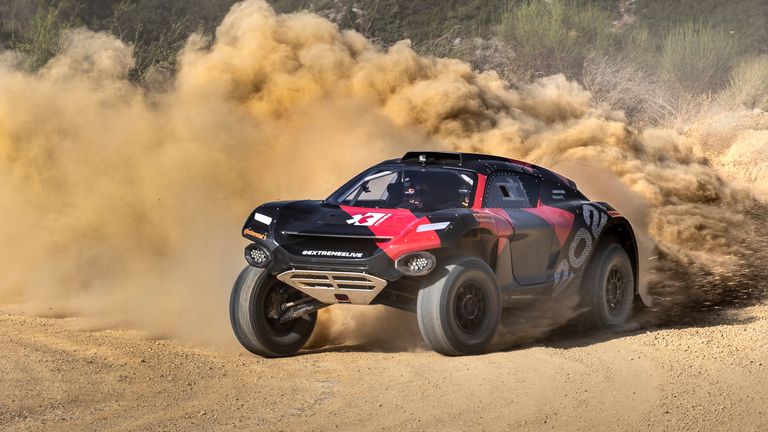 Sky Sports will show every round of the inaugural Extreme E season live in 2021 after signing a one-year agreement.

The new off-road series will see electric SUV cars race in five remote locations around the world that are being impacted by climate change, and team owners include Formula 1 world champions Lewis Hamilton and Nico Rosberg.

Highlighting a variety of issues around the climate crisis through a unique motorsport adventure, Extreme E will visit arctic, desert, rainforest, glacier and coastal territories.

Sky Sports will broadcast all five of the Extreme E-Prix’s live – starting with the Desert X Prix on March 20-21 – with coverage details to be announced in due course.

Sky Sports and Extreme E share many common goals when it comes to sustainability and climate change. 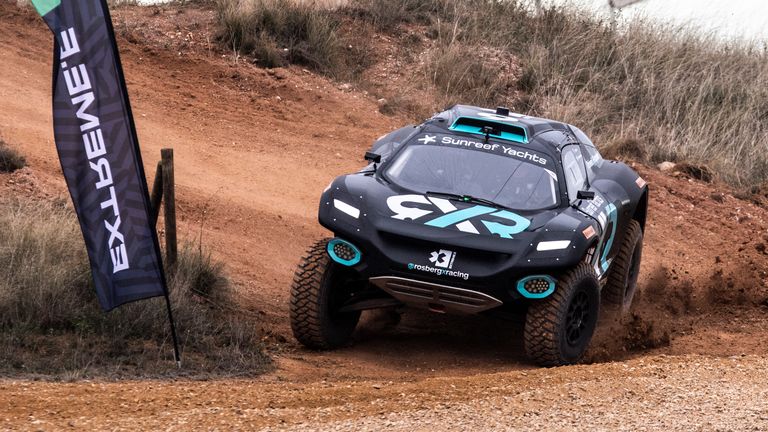 In February 2020 Sky set its overall business ambition to become net zero carbon by 2030 and later that year announced Sky Sports’ ‘Season of Sustainability’, that talks directly to sports fans encouraging them to make simple, everyday changes to reduce their carbon footprint as part of the Sky Zero campaign.

“The series not only brings an exciting new racing circuit to the calendar of our motorsport fans, but also carries an important message around climate change. At Sky, we believe that our voice and reach can play a vital role in empowering our customers, partners and industry peers to build a better world.” 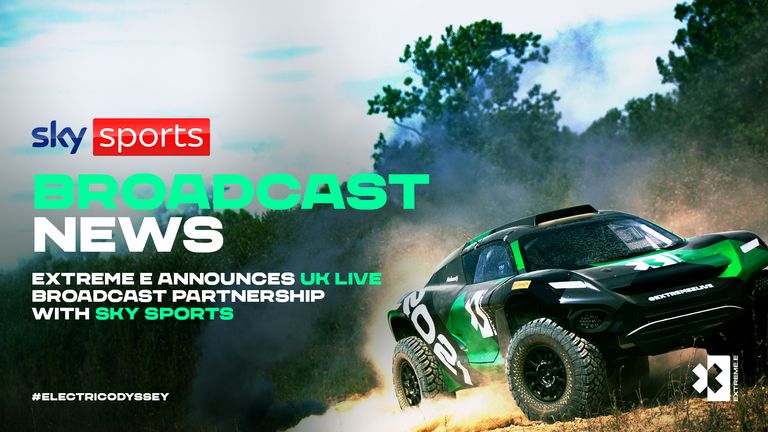 Extreme E also promotes inclusion in sport with all teams featuring a male and female driver – a first for motorsport.

There are nine teams signed up for the series, including seven-time F1 champion Hamilton’s Team X44.

Ali Russell, Chief Marketing Officer at Extreme E, said: “Sky Sports is one of the leading sports broadcasters in the world and I’m delighted it will show Extreme E. 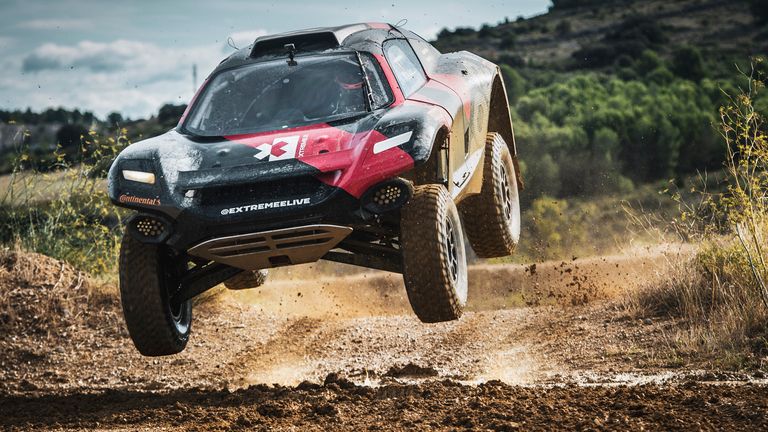 “The UK and Ireland has a huge appetite for motorsport and with the help of Sky Sports, we will reach a massive audience through this partnership.

“But our collaboration is about a lot more than airing exciting racing, as we share a common mission around the environment, it is fantastic to see the great work Sky is doing around its business practices and investments to protect our planet. Through our shows we will highlight the climate crisis and what we as a championship is doing to help, and how everyone can make a difference.”