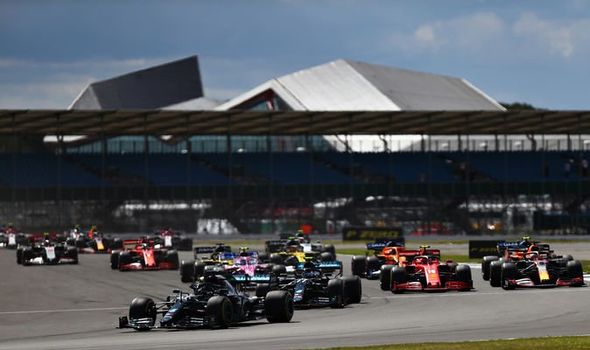 Lewis Hamilton took the lead in the F1 standings after winning in Austria and Hungary. His Mercedes team-mate Valtteri Bottas claimed the season opener but is now five points behind after three races.

Discussing the season so far, Hamilton said: “Round one had multiple different punches that I wasn’t perhaps ready for but I refocused and the last two have been fantastic.

“We’ve just been on point throughout so we need to try and keep this up.”

The 35-year-old will normally has a boisterous crowd cheering him on but F1 has gone behind closed doors due to the coronavirus pandemic. 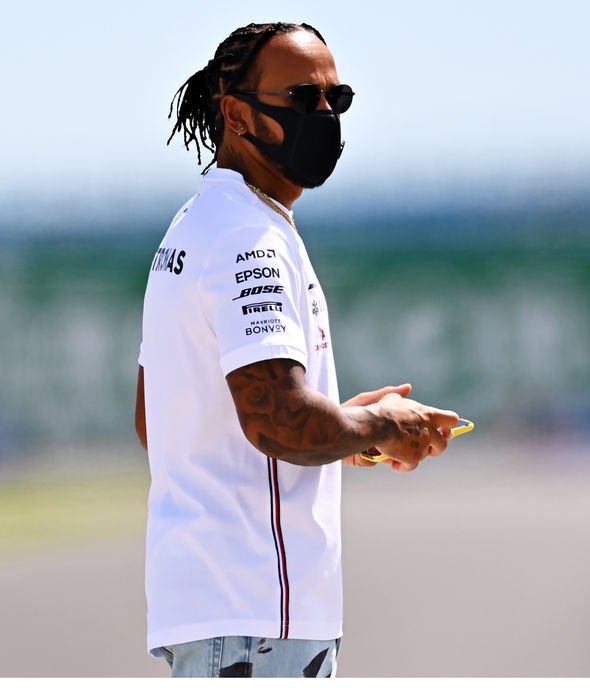 “Normally when I approach this weekend I have a different feeling which is part-excitement and part-nerves knowing how many people come to this race,” said Hamilton.

“Those nerves come with wanting to excel and deliver for everybody because we have been on an incredible journey together.

“So, I tried to keep that in mind this weekend, and whilst I didn’t have that same feeling knowing that they weren’t going to be here, I just tried to reminisce on the past years, and somehow get that energy and utilise it which wasn’t easy.

“I cannot imagine how many people will be watching at home, but I hope they enjoy it and I hope it gives them some positivity.” 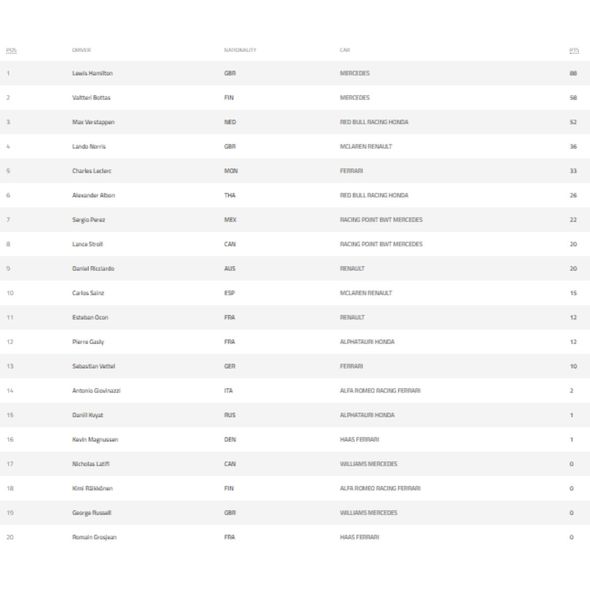 Hamilton is also bidding for his seventh world title this season, which would draw him level with Michael Schumacher’s tally.

However, ex-F1 star Mark Webber believes the Brit is a more complete driver.

“I would take Lewis over Michael because of his completeness,” said Webber.

“I am not saying Michael wasn’t anything because we are comparing two juggernauts.

“Michael put our sport into a whole new stratosphere in terms of fitness and his technical approach. He was an extraordinary pioneer. 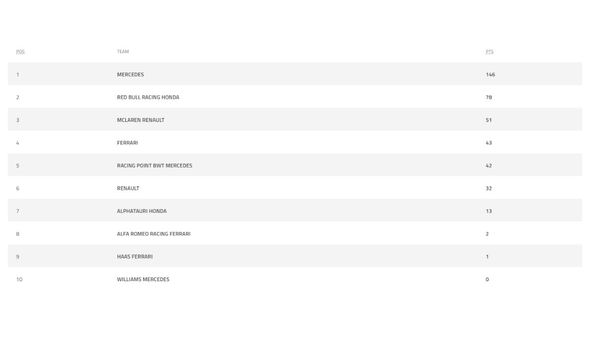 “But some of Michael’s numbers are challenged in terms of how he went about certain things.

“So, Lewis, in terms of how clinical he is, how he has done some pretty special stuff in weaker cars, I would have him by a whisker.”

Webber also feels Hamilton has the right attributes to compete at the highest level for many more years.

“Hamilton has got a lot of strings to his bow, he has very few weaknesses and that has been horrendous for his opposition to deal with,” added Webber, who will be part of Channel 4’s live coverage at Silverstone on Sunday.

“When he can smell victories and the real stuff, which is winning championships, he is absolutely frightening.

“Lewis has had a long career, and the sign again of a great champion is longevity. When Lewis is eight out of 10 he is special, but when he is 10 out of 10, going for it and is hungry, he is pretty much unbeatable.

“I don’t see him breaking down physically, it is just motivation. It is natural, and we don’t know when this will happen, that at some stage he will lose some drive.

“But you would be a brave man to say he couldn’t operate deep into his thirties at a high level.”