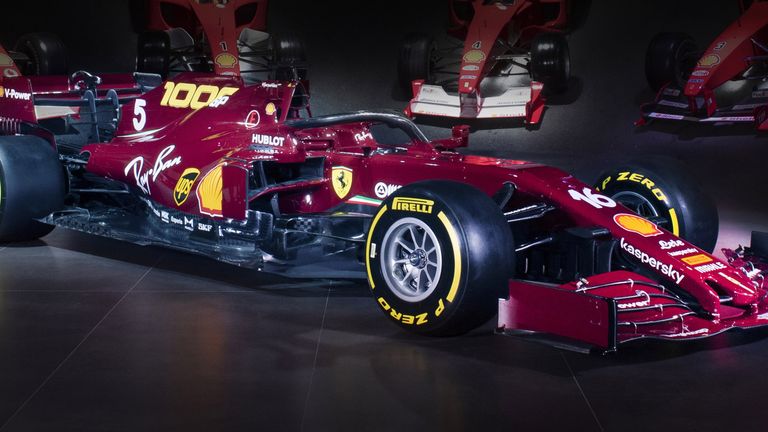 Ferrari will run in the burgundy livery of the first-ever racing car to bear its famous name in the Italian marque’s 1000th grand prix at the Tuscan GP this weekend.

As part of the team’s celebrations for the milestone at is own Mugello track – making an F1 debut on the sport’s revamped calendar – the familiar red of the 2020 car will be replaced by the colours of the car the company first raced, the 125 S built in 1947. It ran the 125 F1 in the same shade of red for its debut in the world championship at the 1950 Monaco GP. 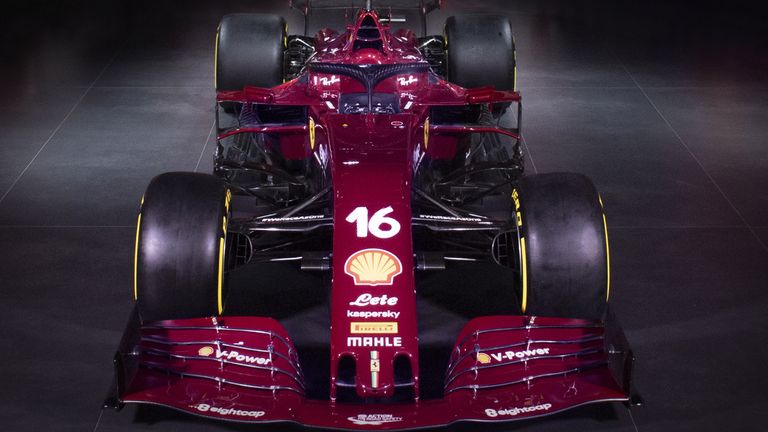 “Scuderia Ferrari’s 1000th Grand Prix is a very important milestone, therefore it had to be marked in a special way,” said Piero Ferrari, the company’s vice chairman.

“That’s why we decided to run a unique livery on the cars for this event, with the SF1000s taking to the track at the Mugello Circuit in the Burgundy colour first seen on the 125 S, the first racing car to carry the Ferrari name.