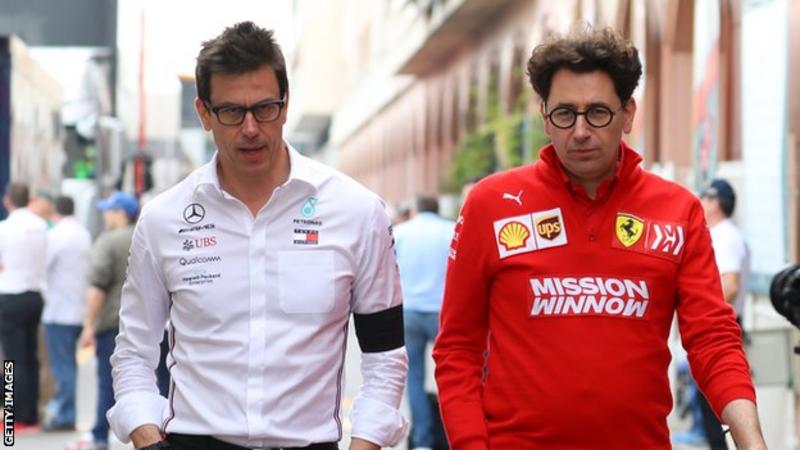 A meeting of Formula 1 bosses to discuss a lowering of the sport’s budget cap has been postponed until next week, BBC Sport has learned.

The top teams, concerned the challenges of the plan for them have not been fully understood, have provided further information to F1 and the FIA.

The meeting is now set to take place at a so-far undefined time next week.

What is the problem?

The teams are discussing the budget cap – scheduled to come into force next season and currently set in the regulations at $175m (£137.9m) – but with a number of exemptions, including driver salaries, the remuneration of the three top executives in a team and engine costs.

The teams have already informally agreed to lower that figure to $150m with the same exemptions, and now figures such as McLaren boss Zak Brown are pushing for that to be reduced to $125m.

However, the top teams have concerns that the full ramifications and complexities of the matter have not yet been fully considered. 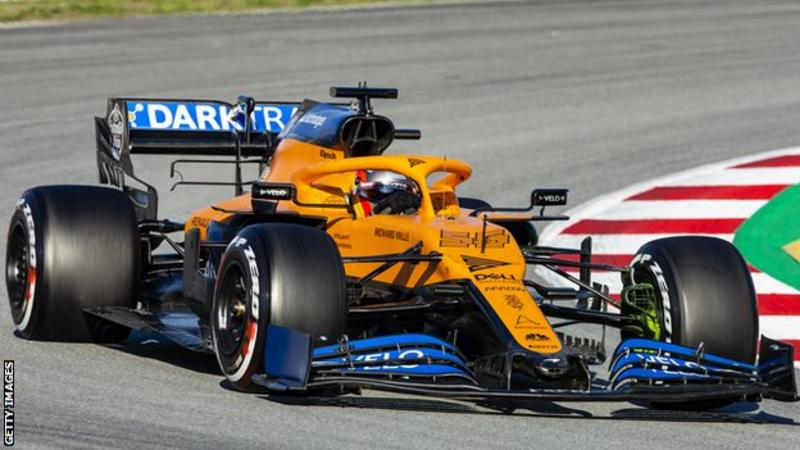 As the richest teams with the biggest workforces, Mercedes, Ferrari and Red Bull not only have the most potentially to lose in competitive terms from a budget cap but they will also have to take the most drastic action to comply with it.

For all, a cap as low as $125m could lead to hundreds of job losses. None want to be responsible for large-scale redundancies, but for Ferrari there is a further complication in that Italian law has stringent restrictions around making staff redundant.

Ferrari have also raised the point that a single budget-cap figure for all teams might not be fair and equitable because all 10 teams have different business models.

In particular, Ferrari point out that several of the smaller teams buy parts from the bigger teams, but the research and development cost of these is not fully covered by the sale price.

There is also the question of the different models among the customer teams.

Haas buy all their car from Ferrari bar the monocoque and aerodynamic surfaces; Racing Point buy effectively the rear end of their car from Mercedes; whereas Williams and McLaren only buy engines.

Is it fair, Ferrari have asked, for all these teams to be covered by the same budget-cap figure?

“There is still analysis required to make the right decisions. I think we should avoid being really emotional at the moment.”

A number of engine manufacturers, meanwhile, are pushing for their costs to be subject to a cap as well.

There is also concern that some of the smaller teams might be using the situation in an opportunistic fashion to try to peg back the top outfits.

Senior figures contacted by BBC Sport preferred not to be quoted on the delayed meeting and what had been proposed.

But it is understood that the top teams recognise that there are genuine concerns and challenges, and are willing to take big steps, on the basis that the right changes need to be made in the right way while recognising the duties employers have to their employees. 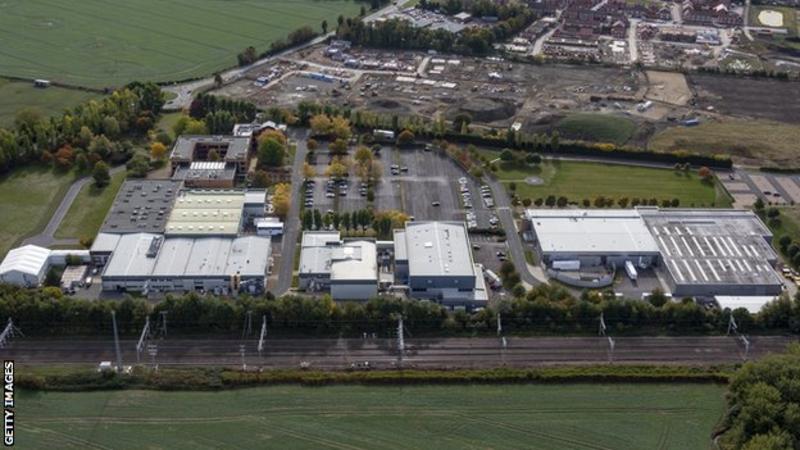 Why the sudden focus on cost-saving?

F1 is keen to make cost-saving measures because of difficulties arising from the coronavirus crisis, which has so far seen the first nine races of this season called off and is a serious threat to all of F1’s revenue streams.

F1 managing director motorsport Ross Brawn said this week that he believed it “might be time for a reset in terms of the costs and investments needed for F1”.

And FIA president Jean Todt warned that there was no guarantee all the teams run by major car manufacturers would remain committed to the sport once the global and economic impact of the virus had become clear.

Those messages followed a warning made by McLaren boss Zak Brown in an interview with BBC Sport in which he said that the sport was “in a very fragile state” and there was a risk of up to four teams pulling out if costs were not addressed.

F1 has already made a series of changes as it seeks to ride out the coronavirus crisis, including delaying a major rules change from 2021 to 2022 and forcing teams to run the same cars this year and next.