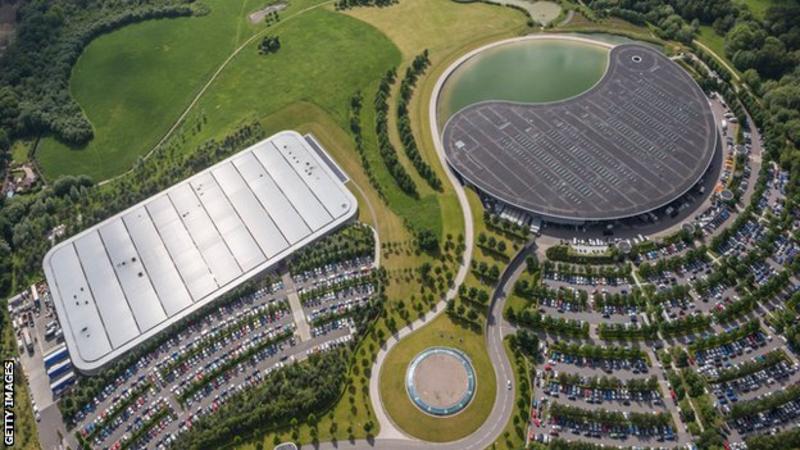 Formula 1 has almost doubled the shutdown period for teams as the coronavirus crisis continues to play havoc with the 2020 championship.

The period factories must be closed for and employees related to car performance away from work is now 63 consecutive days – up from 35.

Teams began shutdowns on different dates in March. The new rule means all will be closed until the end of May.

The move comes 24 hours after F1 said it hoped to start the season in July.

F1 chairman and chief executive Chase Carey said on Monday he was “increasingly confident” of a first race in Austria on 3-5 July, followed by a few races in Europe before moving on to Asia and the Americas and ending the championship in the Middle East in December.

F1’s existing plan is to fill July with two races, on consecutive weekends, in Austria followed by two at Silverstone.

France had been on its list as a possible venue in August along with Hungary and Spain, even though the French Grand Prix, which had been scheduled for 28 June, was officially cancelled on Monday.

But the uncertainty surrounding F1’s plans was demonstrated on Tuesday when the French government announced a ban on all sport until the end of August, including events held behind closed doors. That appears to bring to an end any hopes of a race there.

Some teams have kept their factories running during the shutdown period as they are part of a pan-F1 project to provide medical equipment to treat coronavirus patients.

Mercedes has designed and built a new breathing aid for patients who do not need ventilation, while the seven UK-based teams are part of a consortium that has been building ventilators.

Power-unit manufacturers, who were involved in the shutdown for the first time this year, have also had their shutdown period extended, from 35 to 49 consecutive days during March, April, May or June.