George Russell football team: Who does the F1 star support?

George Russell has been making plenty of headlines in Formula 1 over the past few weeks. He stepped in to replace Lewis Hamilton for Mercedes in the Sakhir Grand Prix after the seven-time world champion contracted Covid-19. The 22-year-old put in a brilliant drive, only to be denied a maiden F1 victory following a pitstop blunder and a late puncture.

Russell has long been tipped to drive for Mercedes in the future but he hoped his performance in Bahrain had given team boss Toto Wolff a selection headache “not just for 2022, maybe sooner”.

With Valtteri Bottas under contract until the end of next season, Russell has since dampened speculation of an early move.

“That was just a throwaway remark in the heat of the moment,” Russell said before the season-ending race in Abu Dhabi.

“Obviously emotions were high and what have you. I have a contract and am a Williams driver for 2021.” 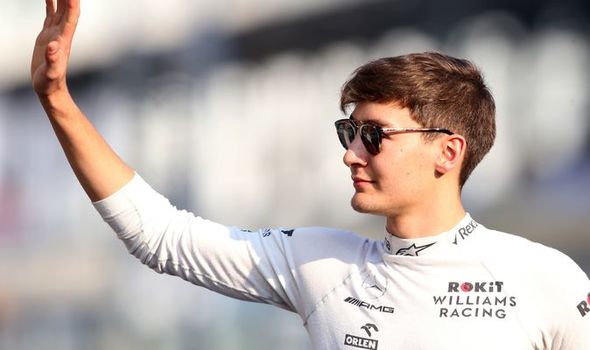 After giving fans a glimpse of what he can do in a top car, many are keen to know about the young driver.

It’s not uncommon for F1 stars to be fond of other sports and away from the track, Russell enjoys his football.

Russell is a fan of Premier League side Wolves, with his father being a season ticket holder Molineux. 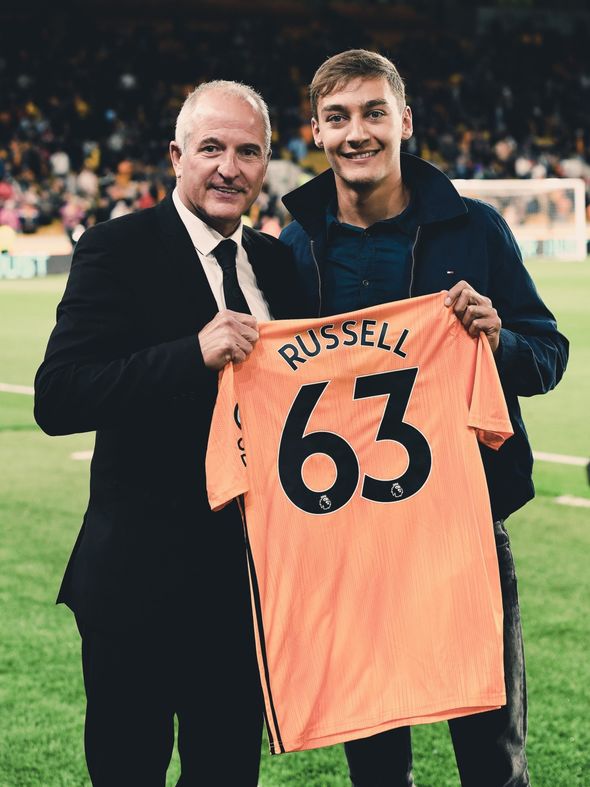 After attending a home match against Manchester United last year, he admitted his racing career makes it hard to follow the team.

“My father’s a season ticket holder at Wolves and comes to the games week in, week out,” he told Wolves’ official website.

“I’ve only been to the Wolves about eight or nine games over the years, but each time I come to the games I get converted into an even bigger fan.”

He added: “I’ve always followed Wolves through my father and have always enjoyed football, but I wouldn’t call myself an out and out massive supporter.

“Since going into Formula 1 it’s been really difficult to follow the team as much as I would like because we’re racing all over the world every week and the games are usually happening at the same time.

“Even though I might have lost touch slightly, it was nice to come back to the stadium during my summer break and catch a game.

“Being at Molineux and seeing the atmosphere always gives you a real buzz. Just from that one game I will be getting back into it again.”