Ministers could intervene after the Mercedes Formula One team signed a sponsorship deal with the insulation firm linked to Grenfell Tower Communities Secretary Michael Gove has warned.

In a letter to Mercedes-AMG Petronas F1 team principal Toto Wolff Mr Gove said the Government could amend advertising rules on racing cars if he does not pull the partnership with Kingspan.

Advertising in sporting arenas and on vehicles in England is currently excluded from controls by Mr Gove’s department.

He wrote: “My Cabinet colleagues and I will keep this system under constant and close review to ensure that the advertising regime remains fit for purpose and reflects the public interest.

“I am conscious that there are very real questions about whether Parliament would support a statutory regime that enabled a core participant in a public inquiry in to how 72 people lost their lives to advertise its products publicly to millions of families across the country. 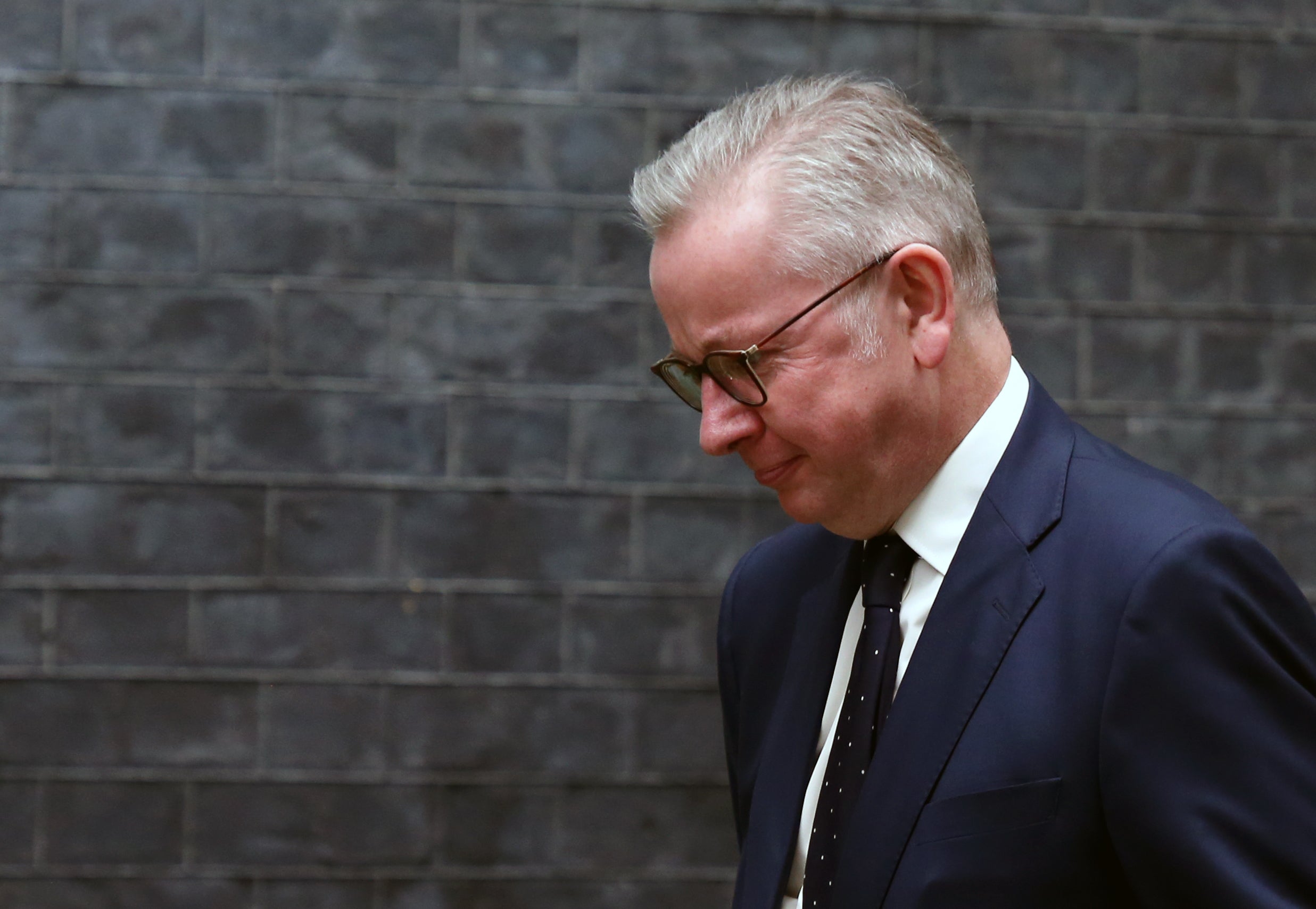 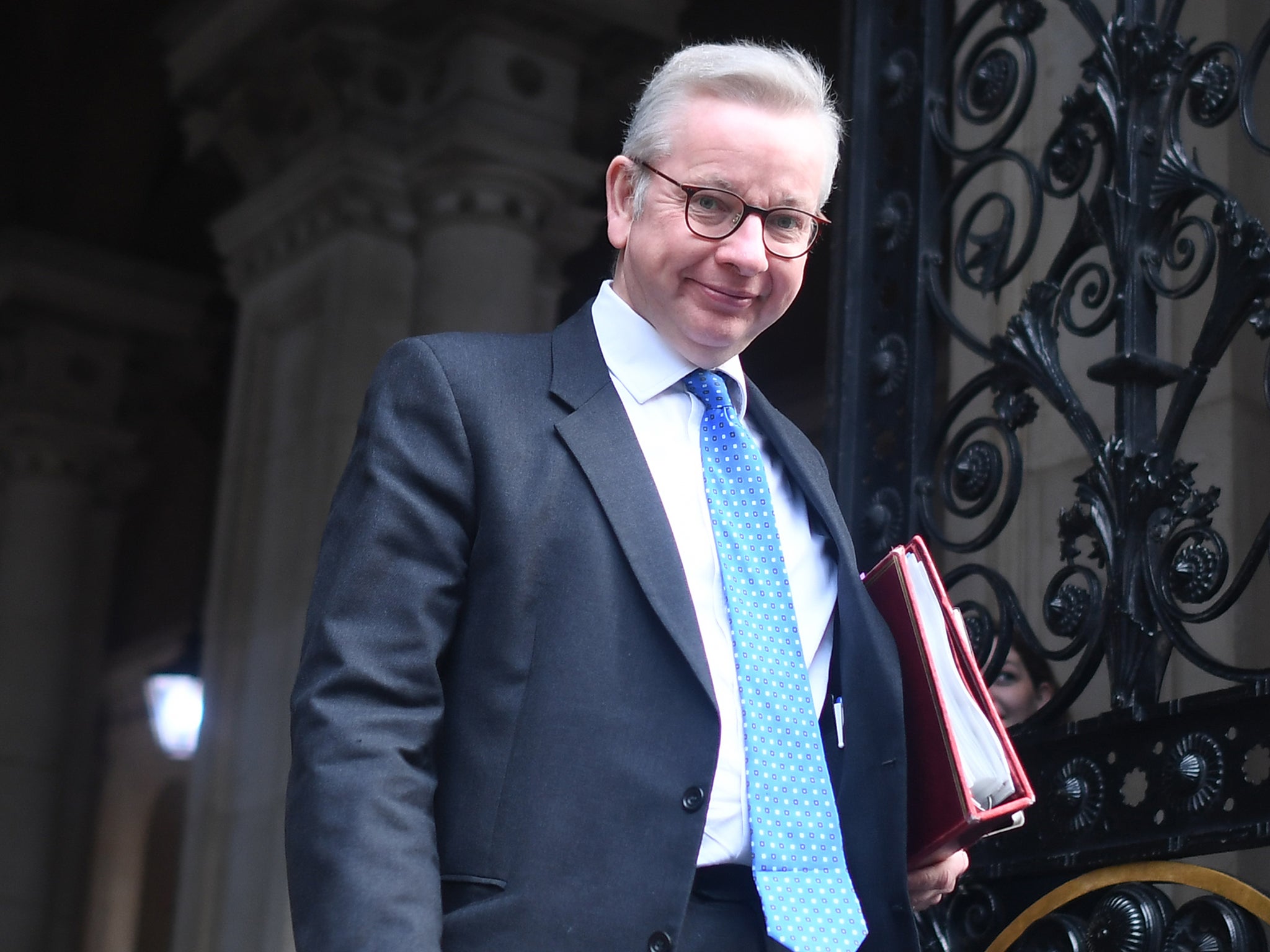 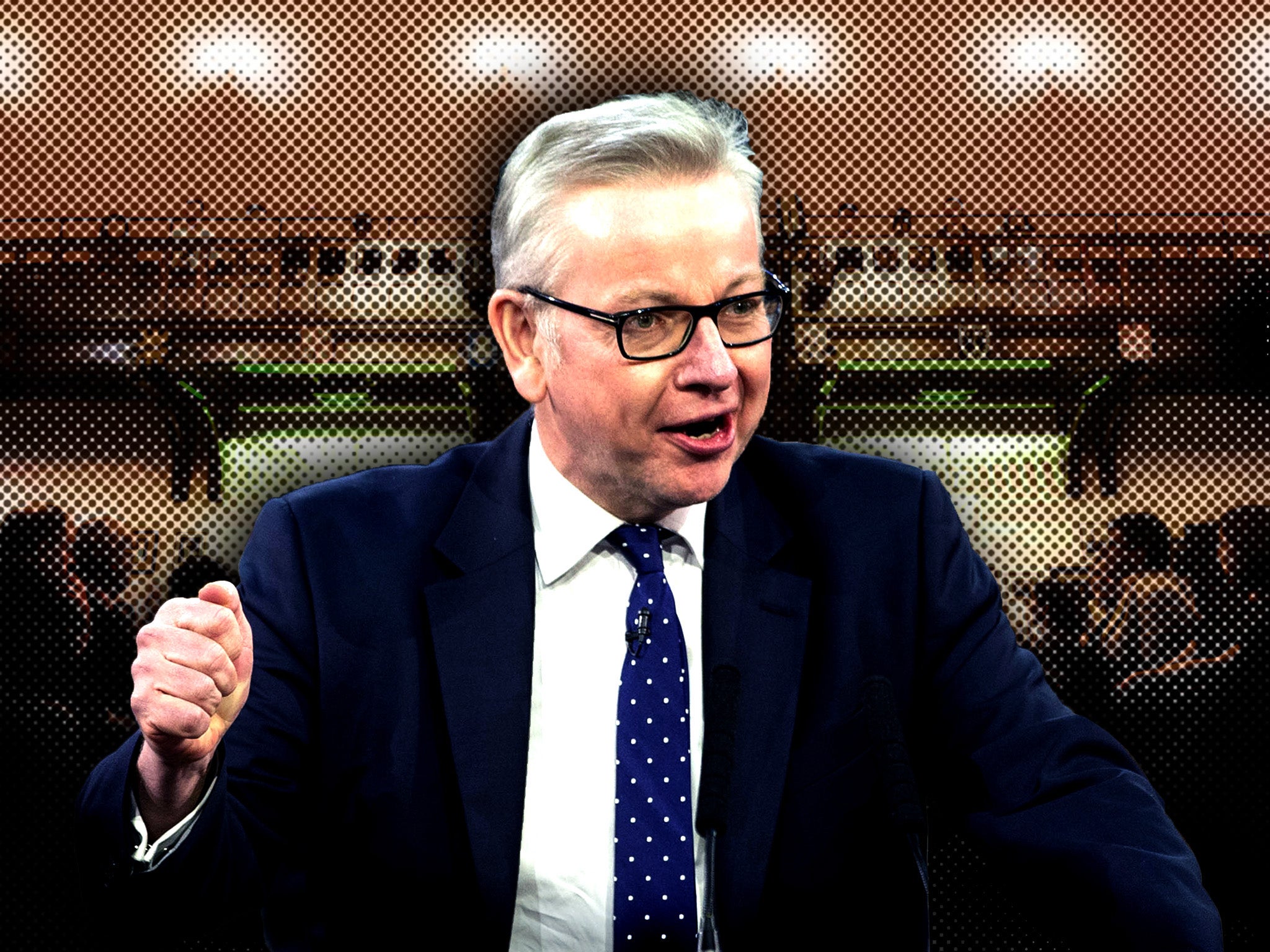 “The achievements of Mercedes and Sir Lewis Hamilton in recent years represent a British success story of which we are all proud.

“I hope you will reconsider this commercial partnership which threatens to undermine all the good work the company and sport has done.”

Mr Wolff has apologised to Grenfell survivors and bereaved relatives, and thanked campaign group Grenfell United for their offer to meet following their condemnation of the deal with Kingspan.

The group had written to Mr Wolff urging him to end the Kingspan deal.

Responding to them in a letter, Mr Wolff wrote: “The tragedy of the Grenfell Tower fire was beyond imaginable to me, and it should never have happened.

“On behalf of our team, I would sincerely like to apologise to you for the additional hurt that this announcement has caused.

“It was never our intention to do so.

“The work of the public inquiry to establish the full causes of the tragedy is crucially important.”

Mr Wolff said that before concluding the partnership his team “engaged with Kingspan in depth to understand what role their products played in what happened at Grenfell”.

He said: “Kingspan have stated that they played no role in the design or construction of the cladding system on Grenfell Tower, and that a small percentage of their product was used as a substitute without their knowledge in part of the system which was not compliant with building regulations and was unsafe.”

The apology also came after shadow levelling-up secretary Lisa Nandy said she hopes Sir Lewis Hamilton, who drives for the Mercedes-AMG Petronas F1 team, is making his views “clearly known” to those who made the decision about the Kingspan deal.

Ms Nandy has also written to Mr Gove urging him to “take the same principled stance in relation to the decision by the Conservative Party to take millions of pounds in donations from property developers responsible for flats that have been covered in the same dangerous ACM cladding” since the fire in 2017.

In 2020 he posted a picture with a caption that said: “Today marks three years since the horrific Grenfell Tower fire in London.

“Remembering the 72 souls we lost and their loved ones, and everyone affected by this tragedy.”

Kingspan’s K15 insulation was one of the products installed on Grenfell Tower during its refurbishment, although the majority of the insulation used on the west London tower block was made by another company.

An inquiry is examining how Grenfell Tower came to be coated in flammable materials which contributed to the spread of flames, which shot up the tower in June 2017, killing 72 people.

Kingspan said in a statement: “The Grenfell Tower fire was a tragedy that should never have happened, and Kingspan supports the vitally important work of the inquiry to determine what went wrong and why. 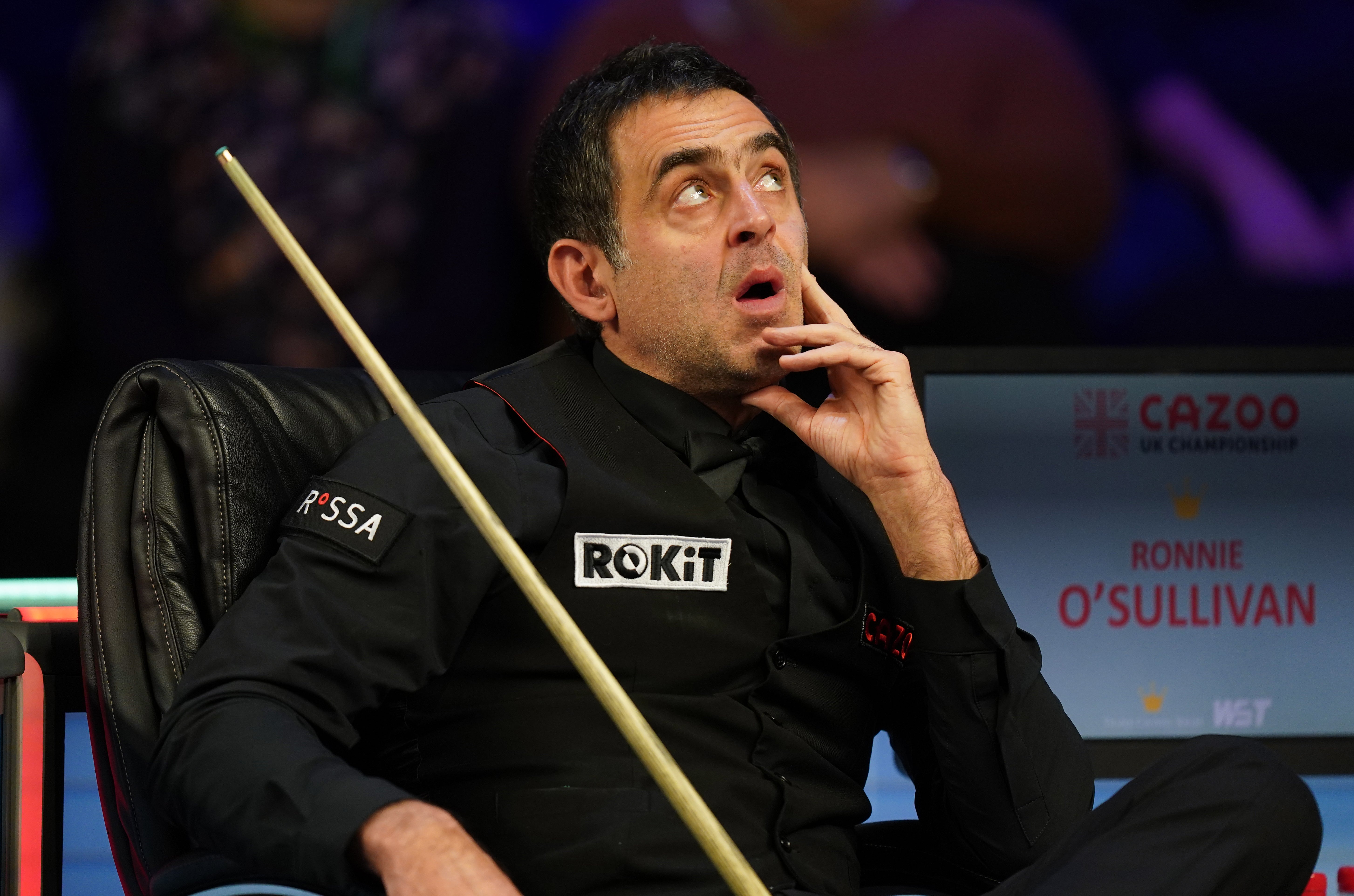 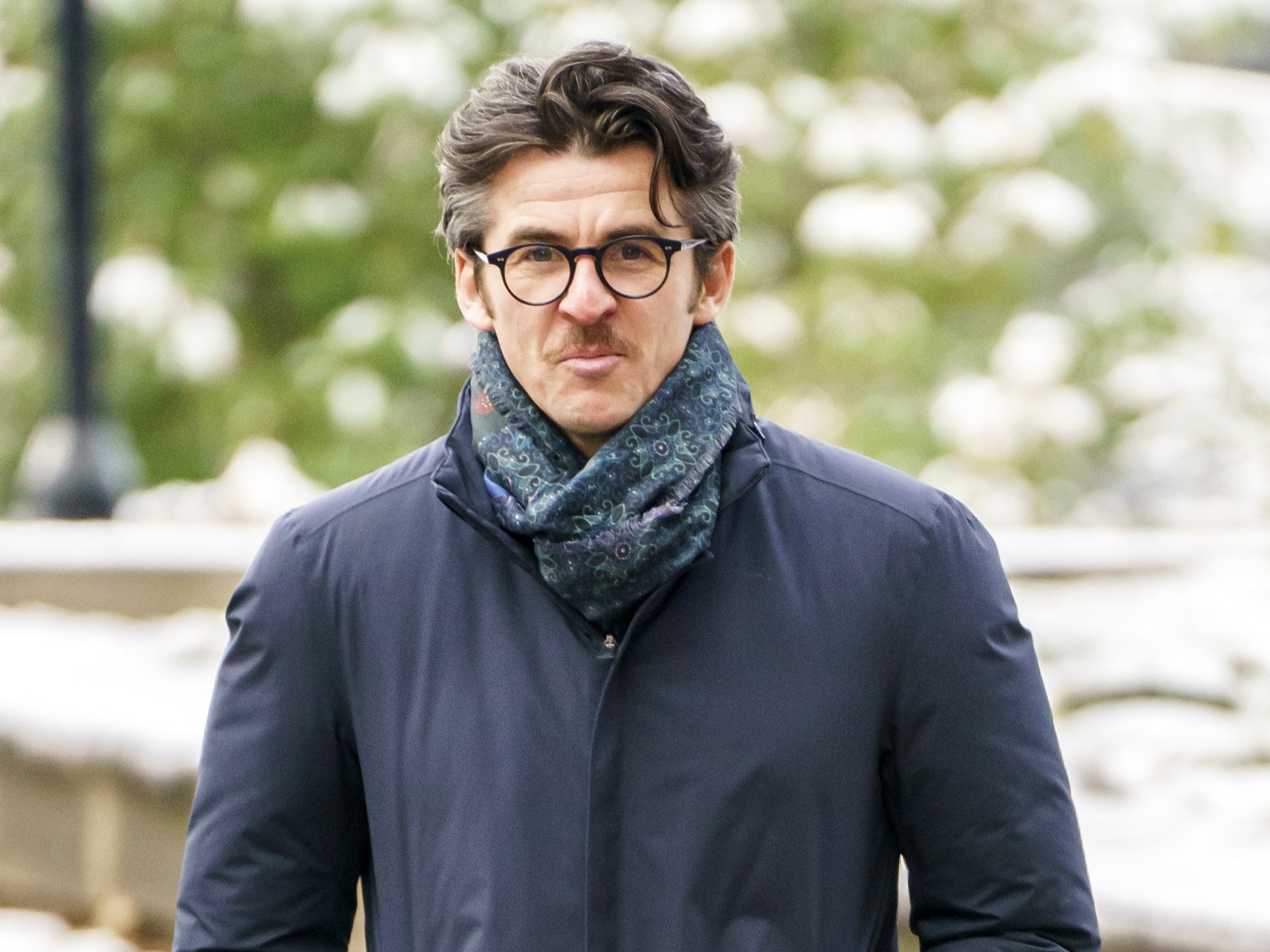 “Kingspan played no role in the design of the cladding system on Grenfell Tower, where its K15 product constituted approximately 5% of the insulation and was used as a substitute product without Kingspan’s knowledge in a system that was not compliant with the building’s regulations.

“The new partnership with the Mercedes-AMG Petronas Formula One team reflects the ambitious sustainability targets of both organisations.”