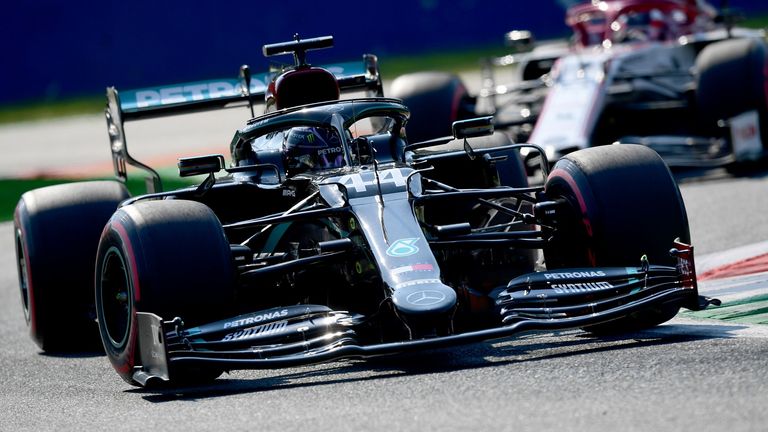 Lewis Hamilton moved ahead of Valtteri Bottas in Practice Two for the Italian GP, but perennial Mercedes challenger Max Verstappen was only fifth behind McLaren’s Lando Norris and AlphaTauri’s Pierre Gasly.

Hamilton opened an advantage of two tenths of a second over Bottas, his Mercedes team-mate, on the qualifying simulations with a session-topping lap of 1:20.192.

But behind the dominant front two it was a more difficult picture to read around F1’s fastest circuit.

Norris had spent much of the session at the foot of the order with an energy-deployment issue on his car, but a late flying run took him to the third-fastest time.

Gasly had run strongly in opening practice and he followed that in the afternoon in fourth, with Red Bull’s junior team one place ahead of the senior stable. 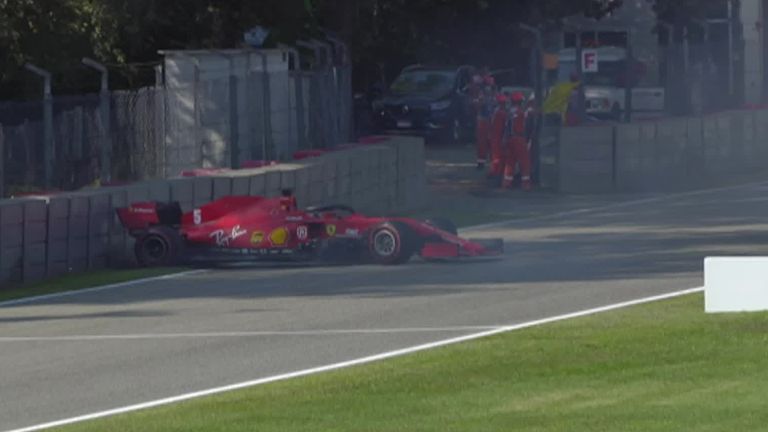 McLaren and AlphaTauri finished with both their cars in the top seven, with hotly-tipped Renault finishing what were unrepresentative positions well down the order.

Daniel Ricciardo would have been third but had his quickest time deleted for running too wide at the Parabolica.