Lando Norris has followed through with his promise to shave his head on a livestream after raising more than $10,000 during Twitch’s ‘Stream Aid’ where he also showed off his photoshop skills by creating several mock-up pictures of his F1 rivals. Norris has amassed a huge following on live-stream site Twitch, where his followers often watch him playing video games.

This time of year, Norris would have usually been up and running in the Formula One season for McLaren.

But due to the coronavirus pandemic, the season has been put on hold until further notice.

The Australian Grand Prix was only cancelled two days before the race after McLaren pulled out of the event as one of their team members had tested positive for the coronavirus.

Since then though, seven more races have either been cancelled or postponed with the next race potentially being the Canadian Grand Prix in June. 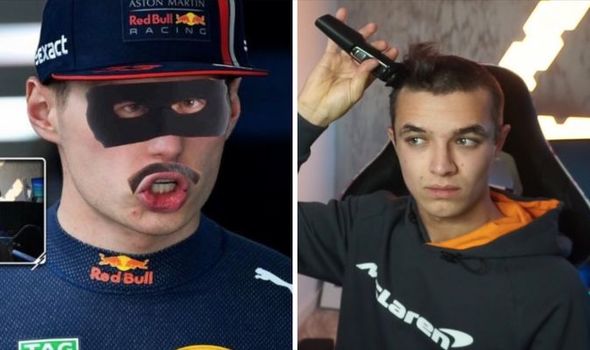 Decisions are still to be made but, in the meantime, Norris has been making the most of his downtime by logging on to Twitch where he has close to 400,000 followers as well as 1.3 million on Instagram.

But last weekend he, along with a number of celebrities such as Manchester City’s Kevin de Bruyne and Tottenham’s Dele Alli, took part in Stream Aid 2020.

In total, they helped raise more than $2.7million but Norris made a separate pledge to his own followers that if he raised more than $10,000 then he would shave his head on a live stream.

How Lewis Hamilton, Sebastian Vettel will cope with Max Verstappen 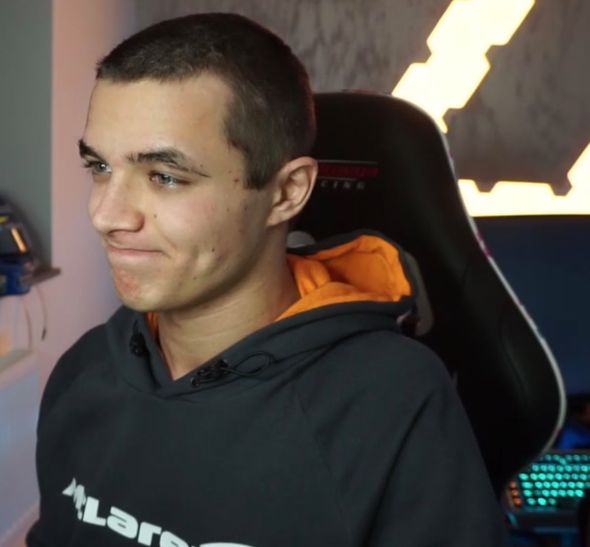 They surpassed the target by $2,000 meaning Norris had to brave the shave, although he admitted he wouldn’t be going “fully bald”.

“No! I will still have some hair left!” Norris told the F1 website earlier this week.

“I’ve ordered a shaver online and I have to wait for that to arrive.

“I don’t know what the grades are, I normally get my hair scissor-cut – I don’t get it shaved in any way. 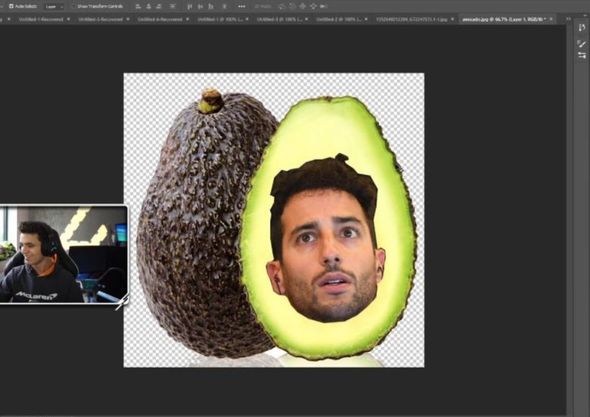 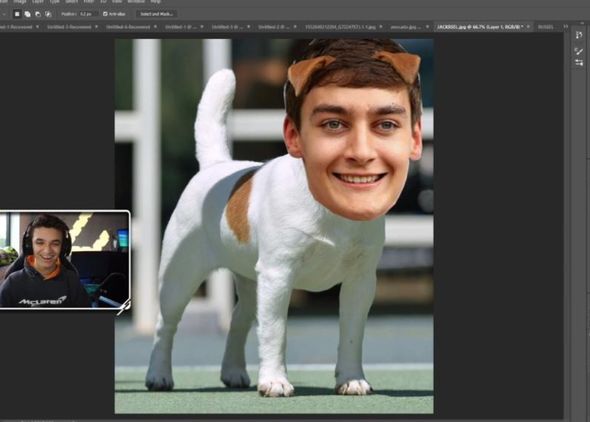 But before he took the trimmers out on Thursday evening, Norris used his live stream to show off his knowledge of photoshop.

The 20-year-old uploaded several photos of his rivals, such as Max Verstappen, Daniel Ricciardo and George Russell and edited them in different ways.

Ricciardo was up first as Norris edited the Australian’s face into an avocado.

Last year Ricciardo earned the nickname after a young fan accidentally referred to the Renault driver as “Daniel Avocado”.

Williams driver Russell had his face put on a Jack Russell dog while Norris put his McLaren team-mate Carlos Sainz on a Heinz Tomato Ketchup bottle.

And Red Bull star Verstappen was himself turned into a bandit.