Mercedes, in particular Lewis Hamilton, have dominated Formula One throughout the hybrid era with rival teams struggling to put up much of a challenge and Gene Haas believes it is “killing” the sport. F1 has always been a sport where teams tried to get one over each other when designing their cars for new seasons.

There have also been differing eras of dominance from a variant of teams over the years with Red Bull and Sebastian Vettel enjoying huge success between 2010 and 2013.

Before that, Ferrari were top dogs in the sport with Michael Schumacher proving unbeatable.

But the sport has predominantly prided itself on being competitive on an overall scale and nobody has been able to match Mercedes over the past few years.

The Silver Arrows won 13 of the 17 races last season with Sergio Perez and Pierre Gasly only taking the chequered flag due to bad luck on Mercedes’ part.

JUST IN: Lewis Hamilton has ‘had conversations’ with Ferrari and Red Bull 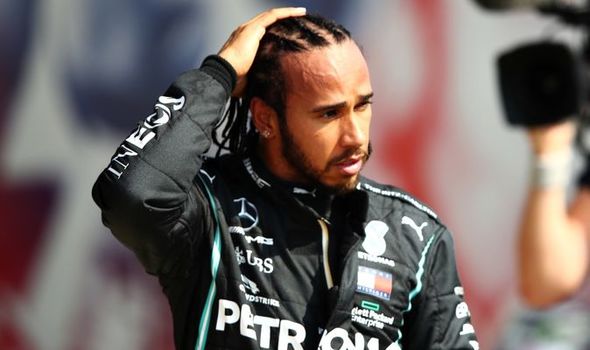 Haas will need some vast improvements over the next few years if they’re to make the jump up to rival those on the front of the grid.

The American team are realistic with their chances heading into the 2021 season, but team owner Haas has accused Mercedes of ruining the unpredictability of Formula One.

“I think up until 2019 we were really doing very well, and we had plenty of horsepower and the cars were very competitive,” he told Racer magazine.

“But then we wound up doing fuel mileage races where we actually had to do a lot of lift and coasting, so that really hurt us.

“Then in 2019 we were down on horsepower considerably compared to the Ferrari cars, and that hurt. We did really well in qualifying, but when the race came, our horsepower was just off.

“Then in 2020 when Ferrari had a reduction in their horsepower, it was pretty obvious that all of the Ferrari engine cars had horsepower deficits compared to Mercedes, Honda and Renault.

“Our boat’s tied to the Ferrari ship, so when they’re going slow we’re going even slower – I don’t think there’s much you can do about that.

“We have no control over the parts that we obtain from Ferrari. We have faith that Ferrari can fix the problem, and not only does Ferrari have this problem, but so does Honda and Renault – everyone’s at a deficit to the Mercedes engine. 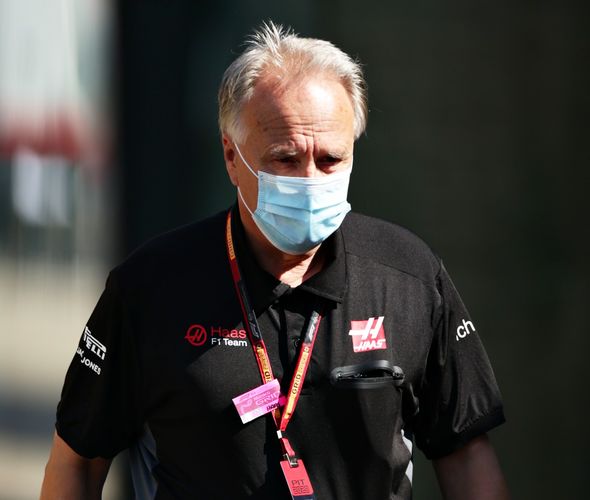 “They built an extremely high performance, high fuel efficiency, durable engine that no other team’s been able to come close to.

“To me, it’s really killed what Formula 1’s all about. More power to Mercedes for being able to dominate so much of the thing, but who wants to go to a race when you know who’s going to win every friggin’ race that’s out there? That just gets boring.”

Haas have a brand new driver line up this year consisting of Nikita Mazepin and Mick Schumacher after moving on from Kevin Magnussen and Romain Grosjean.

All eyes will be on Schumacher to see how he fares in his first season in F1 though as the son of the legendary Ferrari driver.