Manchester United and England’s all-time leading goalscorer Wayne Rooney has called on Lewis Hamilton and other sports stars who reside in Monaco to do more to help the UK’s fight against coronavirus.

Rooney wrote a stunning column in the Sunday Times where he blasted Health Secretary Matt Hancock for asking Premier League footballers to take a pay cut.

The 34-year-old, who signed for Derby in January, thinks a blanket pay decrease is a bad idea as every player’s situation differs.

Instead the former United captain wants the government to go after British citizens who are living in tax-free Monaco.

Rooney says 50 per cent of Premier League players’ wages are taxed and therefore a pay cut would see less money go to the government to support the NHS.

So he wants the likes of Hamilton, who earns £40million-a-year with Mercedes, to help out. 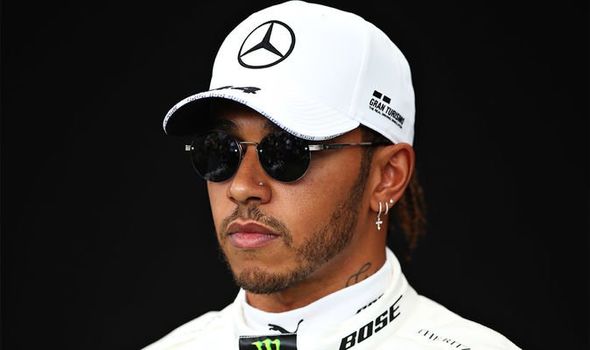 “What about the big stars from other sports, who are able to avoid tax by living in places like Monaco — why are they not getting called out?” Rooney wrote.

“Why aren’t all the wealthy being forced to contribute extra? Wouldn’t that raise more money?”

Six-time F1 world champion Hamilton is one of a handful of British sports stars living in Monaco.

However, he is by far the richest and before the coronavirus pandemic struck he was about to sign a new deal worth £60m-a-year.

Monaco is a haven for F1 drivers and fellow Brits Jenson Button and David Coulthard also reside there.

Recent reports suggest Hamilton is speaking with Mercedes to forgo some of his salary.

But that will only provide relief for the Silver Arrows, whose income will be impacted by the postponement of F1 races.

The UK is missing out on millions with the Brit paying minimal tax in his homeland. 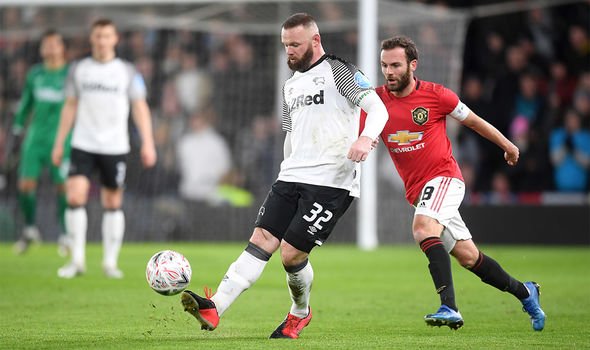 Three years ago Hamilton felt the need to defend himself for living in a tax-free country.

He said: “I am contributing to the country [UK] and, not only that, I help keep a team of more than 1,000 people employed. I am part of a much bigger picture.”

Rooney is open to contributing a percentage of his salary but first he wants assurances about the money will go.