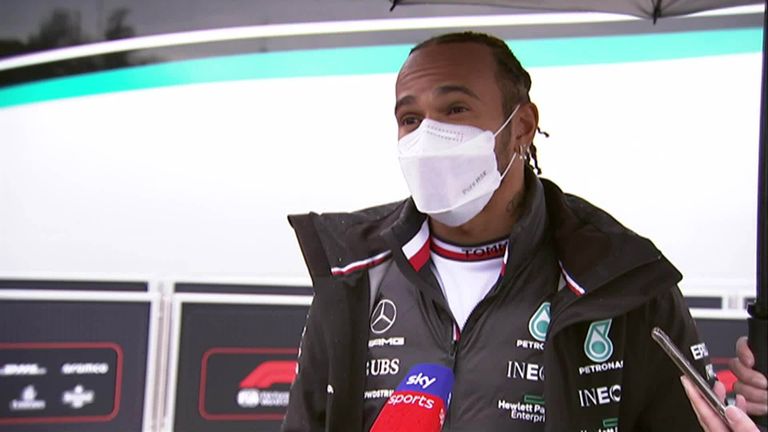 Lewis Hamilton and Valtteri Bottas say they are excited for the rare chance to be Formula 1 “hunters” as world champions Mercedes insist challengers Red Bull will head into 2021’s second weekend as favourites.

Mercedes, winners of every F1 title since 2014, have seldom started a season on the back foot during their historic run.

But while Hamilton superbly salvaged a season-opening win in Bahrain, it is Red Bull who appear to have the faster 2021 car and, in Max Verstappen, a star driver who could be a match for the sport’s seven-time champion.

“You can see that Red Bull currently are ahead and we are the hunters,” Hamilton told Sky F1 ahead of this weekend’s Emilia-Romagna GP at Imola.

“I think we like that position. I like it. That’s what I started out with back when I was racing karts at Rye House.

“It’s nothing new for me and it’s definitely exciting.” 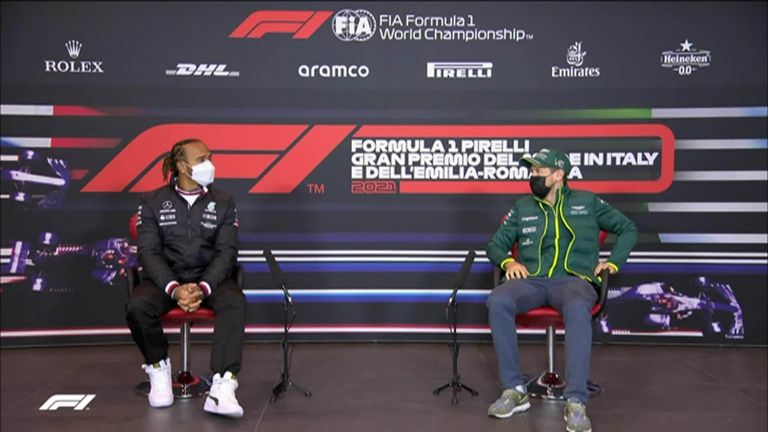 Bottas agreed: “We are behind. I don’t feel pressure, I feel excitement and motivation.

“We are the hunters, not the ones being hunted. I can definitely see the motivation in each team member’s eyes.”

Bottas also stated that Red Bull were particularly faster than Mercedes through the higher speed corners, of which there are many at the iconic Imola circuit, while the title hopefuls appear to have a one-lap advantage following Verstappen’s dominant pole for the last race in Bahrain.

Hamilton said while Mercedes are hopeful of improving their W12 package, “it’s going to take perfection” to defeat Red Bull. 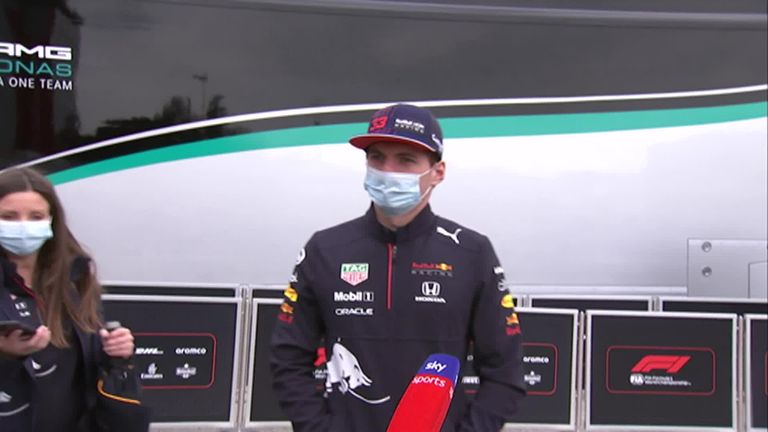 “We’re under no illusions that we having to chase,” explained Hamilton. “We are on the back foot slightly. But I still think we’re the best team.

“We have had other times when Ferrari for example have taken the fight to Mercedes but Mercedes have been so dominant that we’ve usually been watching the two team-mates fight it out.

“Now we’ve got the threat of Red Bull to Mercedes, it looks fantastic. And that car looks amazing, so it’s a proper threat.”

‘I’m getting old!’: Hamilton explains ‘still got it’ comment

“It was hair-raising but it’s great to, after all these years, have those kinds of races and leave with excitement.”

Three weeks after kicking off his 15th F1 season with a win, it’s clear just how enthused Hamilton still is after beating Verstappen in that epic head-to-head duel.

Speaking to Sky F1’s Ted Kravitz, he also explained that his radio remark after that victory – “still got it” – was not because he doubted whether he could still kick it with F1’s young guns. 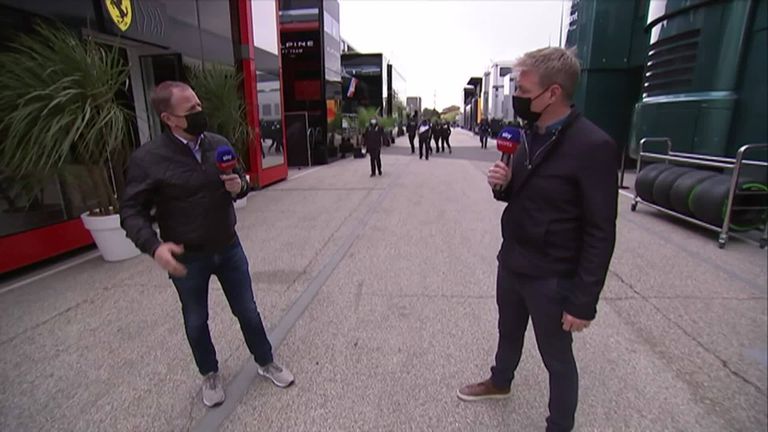 “It was just a joke. I’m getting old!” said Hamilton, 36. “I’m the third oldest driver here… even Bono [Hamilton’s race engineer] came back and said ‘not bad for an old guy’.