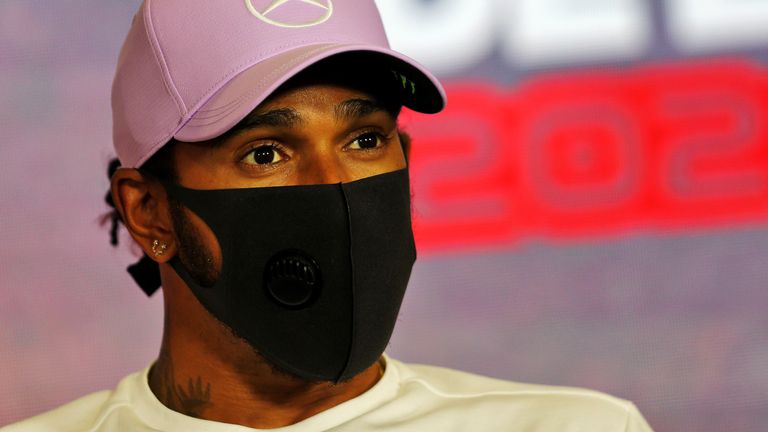 Lewis Hamilton has claimed a planned move to clamp down on engine modes in F1 is an attempt “to slow us down” but does not think it will unduly hurt Mercedes.

Dubbed ‘party modes’ in the past, teams are currently able to run their power units in different settings across a grand prix weekend – notably the use of more aggressive settings in the latter stages of qualifying.

But plans from the FIA have emerged to potentially dictate that engines can only be used in a single mode in qualifying and the race after this weekend’s Spanish GP. 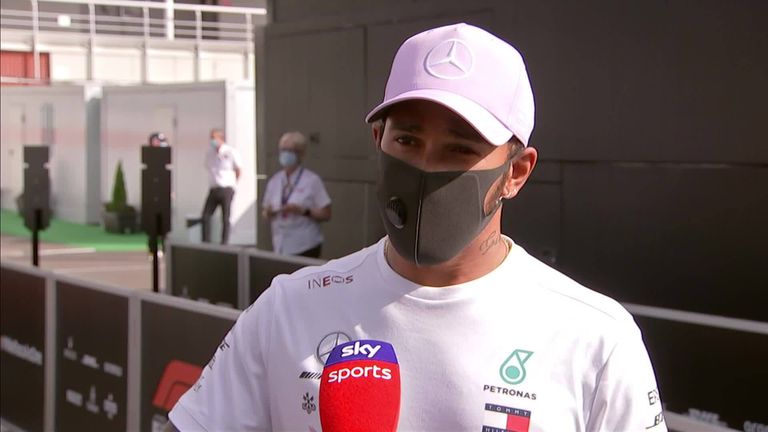 While Ferrari were often quicker in qualifying last year, Mercedes have otherwise dominated F1 qualifying in the hybrid engine era, claiming 99 of 126 pole positions since the start of 2014 – including all five so far this season after winter gains with their car and engine – with rivals often remarking during that time that they cannot live with the step the world champions make in Q3 when pole position is decided.

But should a technical directive be issued ahead of the next race in Belgium in two weeks’ time that could limit the scope for the use of more short-use powerful modes, Mercedes’ drivers are not worried.

“I mean it’s not a surprise, they’re always trying to slow us down,” said Hamilton in Thursday’s news conference.

“But it doesn’t really change a huge amount for us, so it’s not a problem.” 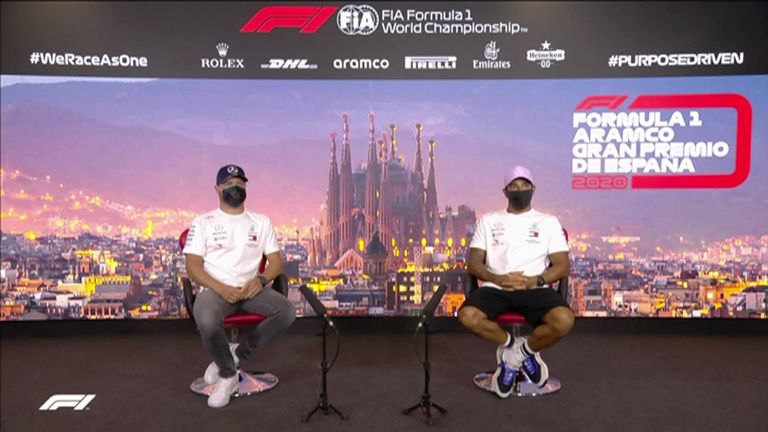 Hamilton also suggested it would not hinder Mercedes more than any other engine manufacturer and added: “At the end of the day the guys at our team have done such a great job with the engine. As I told you, it’s obviously to slow us down but I don’t think it’s going to get the result they want. But that’s totally fine if they do.”

Team-mate Valtteri Bottas said “we are not panicking about it” – although did predict that, in general, it could reduce variables in races through the field as drivers manage their cars and engine.

“For me it’s impossible to say how much other engine manufacturers are gaining when they are kind of using full beans,” Bottas told Sky Sports F1.

“Of course, you can’t always use the full power because then it puts the engine to the risk. So I have no idea in detail of the others, so I don’t know if we are losing compared to others or if it’s the same, but obviously we take it if that’s the regulation.