Lewis Hamilton’s quest to win a record-breaking eighth world championship could be dealt a further blow in Brazil this weekend with the Mercedes driver facing a grid penalty.

Hamilton’s team are considering an engine change, which would exceed the number of parts their driver is allowed to use.

The Englishman served a 10-place grid drop at last month’s Turkish Grand Prix after taking on his fourth power unit of the campaign. He finished fifth, three places behind Max Verstappen.

Hamilton heads into the final stretch 19 points adrift of the Dutchman, and the loss of further ground at Interlagos may all but end his title charge with only 78 points remaining after Sunday’s race.

When asked about the possibility of an engine change, Hamilton refused to rule it out. 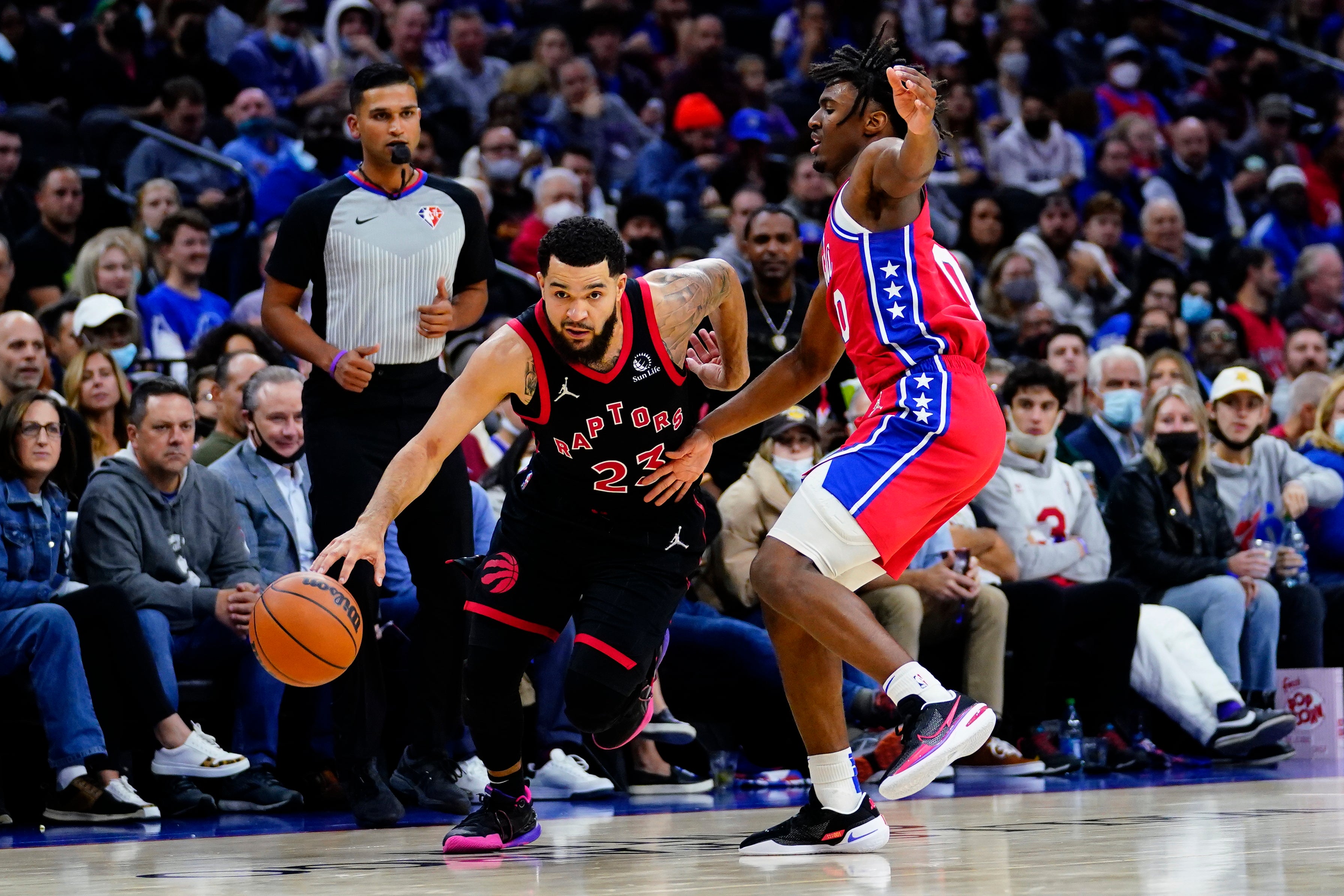 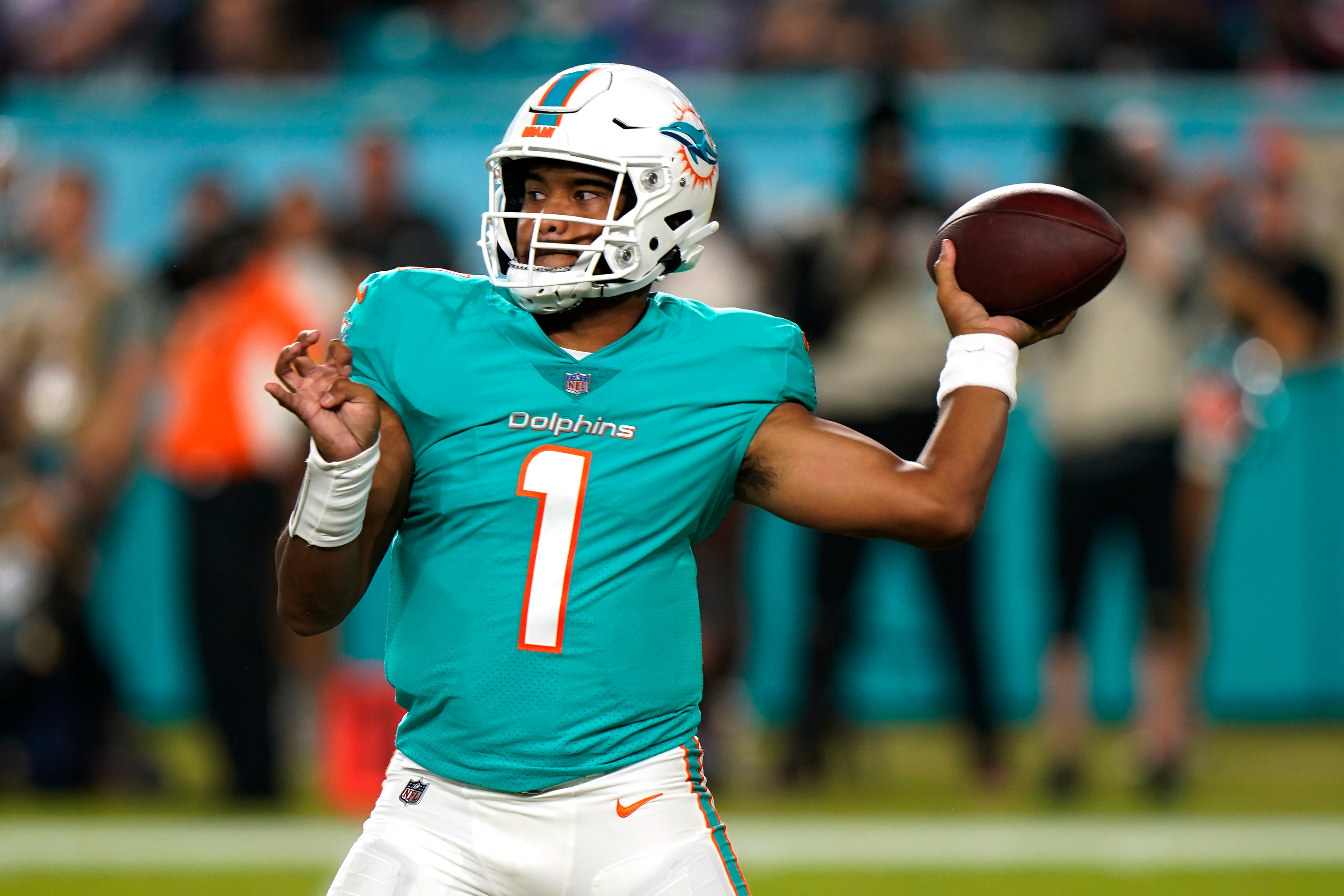 “I cannot really comment at the moment,” the 36-year-old said. “As far as I am aware, my engines are fine, but I will find out later on. We have not even done an engineering briefing yet.”

Hamilton, who finished a distant second to Verstappen last weekend in Mexico City, would serve any penalty after the conclusion of Saturday’s sprint race.

The result of the sprint determines the grid for Sunday’s main event.

But Hamilton says a charge back through the field will be fraught with problems after suggesting the Interlagos track – the venue of his superb 2008 maiden championship triumph – is among the hardest to pass on the Formula One schedule.

“This is not a very good track for overtaking,” added Hamilton, who has just one victory from his last eight appearances.

“You have to have a 1.1 second advantage on the car ahead to have a 50 per cent chance, or something crazy like that, of making the move.

“I would imagine the challenge this weekend is as steep as it can be. Red Bull’s pace was phenomenal at the last race, and they have had the strongest car this year, so we have done as well as we could. 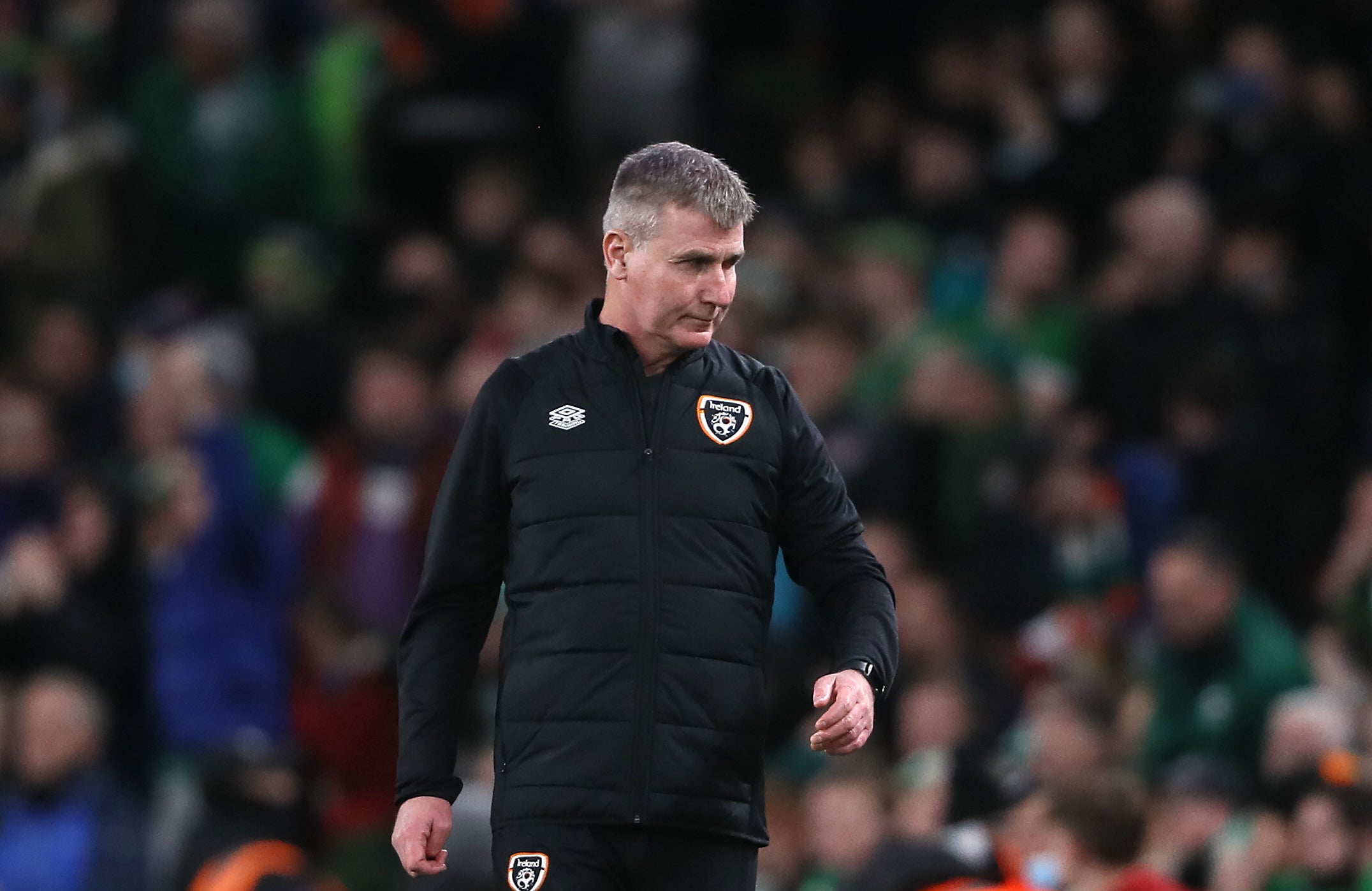 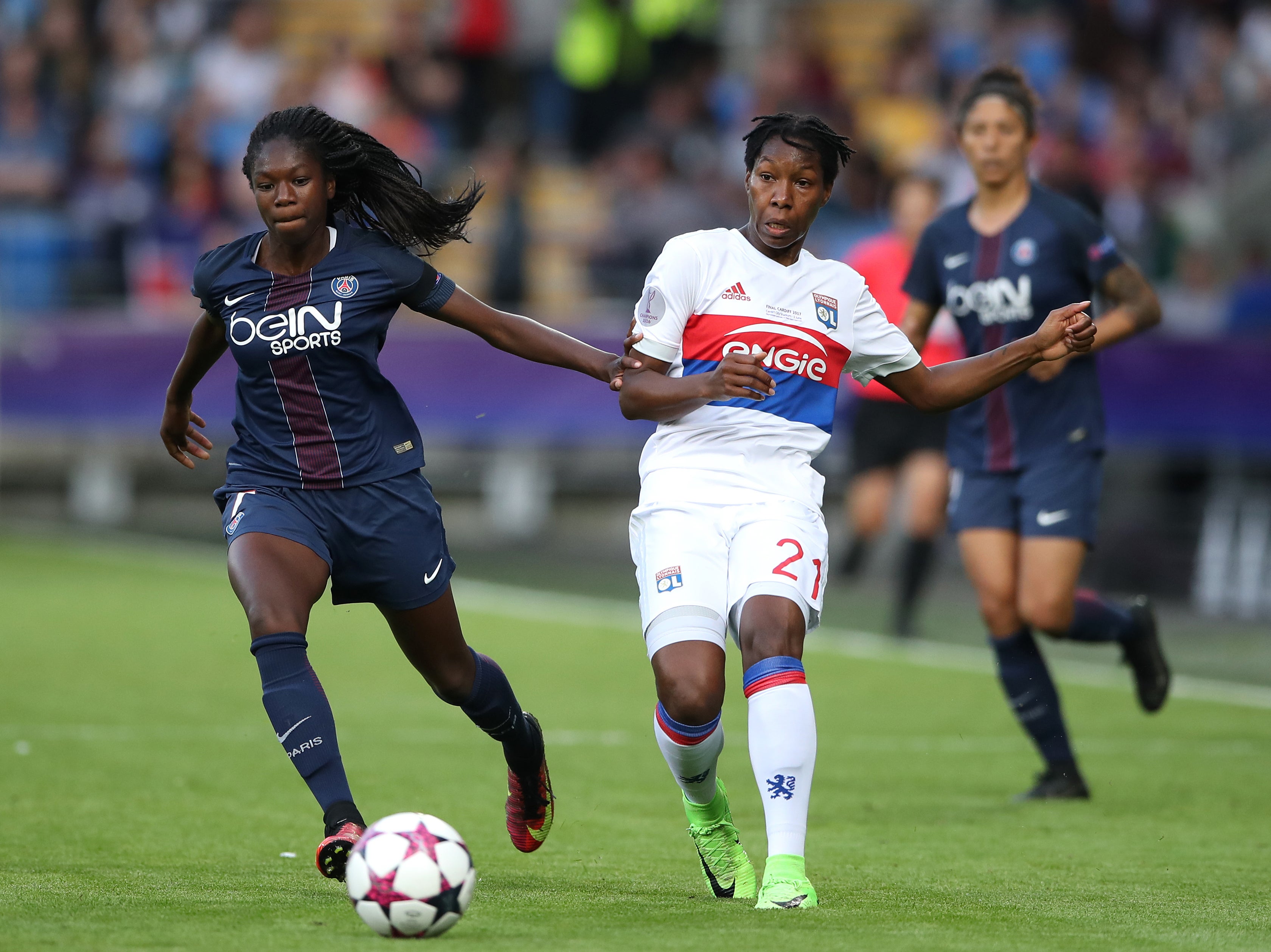 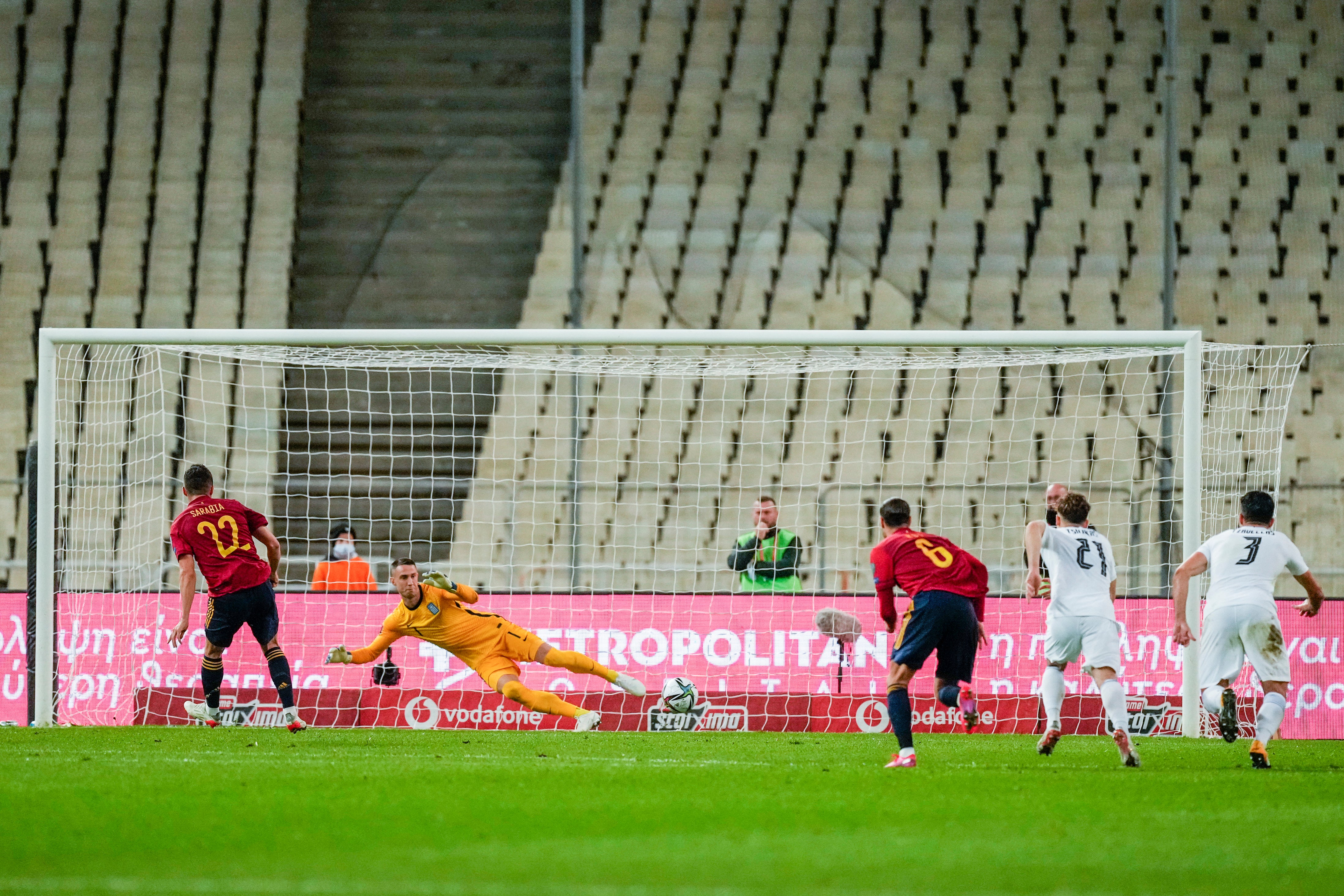 “We are going to be pushing this weekend to see if we can squeeze any more out of the car. But last time here they were incredibly strong so we anticipate they will be hard to beat.

“Every race is a must-win race and it has been that way forever – particularly since we came back from the summer break – but we have not been able to do so.”