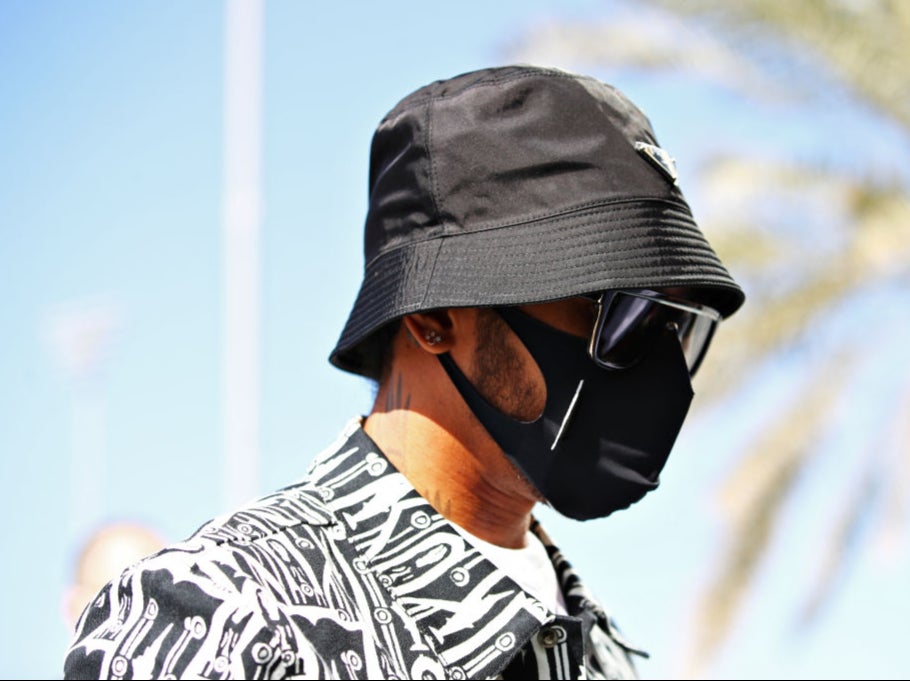 Lewis Hamilton will return to the grid in Abu Dhabi

Hamilton spent a week battling the virus, returning to training only on Tuesday. Following 10 days of quarantine in Bahrain, and after returning a number of negative swabs, Hamilton was back in his world championship-winning cockpit for practice, finishing two tenths down on team-mate Valtteri Bottas.

But when asked if he was pleased to be able to have the opportunity to end his year in style, the Briton replied: “I don’t need to do any more to seal what I have done this year. It is not important at all. I don’t feel I have anything to prove.

“George did an amazing job and everyone knows that. In my 27 years of racing, I have never missed a race – it was definitely odd. One day I will write a book about it.

“It is not something I really want to speak deeply about as an experience, that is for sure. I am just happy to be back in the car, and grateful to be back with the team.”

Russell’s performance in Bahrain provided a glimpse of what F1 might look like after Hamilton calls time on his career.

Hamilton arrived from Bahrain on Thursday and was given the all-clear to participate after Abu Dhabi officials provided him with an exemption to travel despite strict Covid-19 protocols.

Yas Island has effectively been placed on lockdown since 10 charter planes carrying the F1 world touched down on Monday.

“I was very happy when I got here because I really missed doing what I loved,” said Hamilton, who will be without his trainer, the New Zealander Angela Cullen, who remains in isolation.

“It felt like the first day back at school. It has taken a good session and a half to get back in the flow – even though it was such a short time out of the car – but we got through the programme needed.” 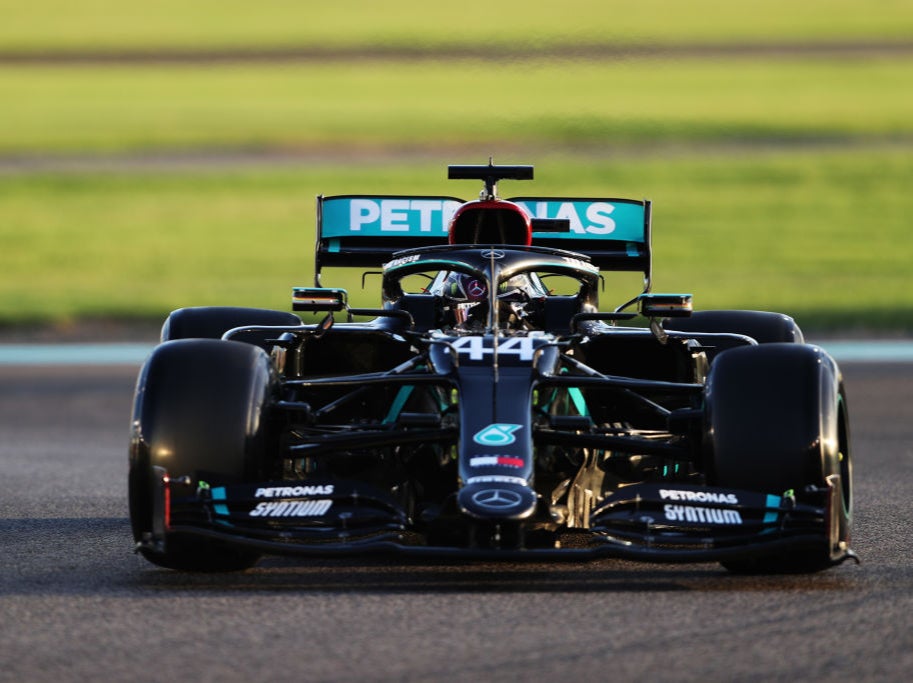 Hamilton finished the evening under the lights of the Yas Marina circuit 0.203 seconds down on Bottas. Hamilton temporarily went faster than his team-mate only to see his speediest lap chalked off by the stewards after he exceeded track limits at the final corner.

Earlier, he suffered a brake problem which sidelined him for half of the 90-minute opening running of the weekend.

It would appear a straight shoot-out for victory between Hamilton and Bottas on Sunday, with Max Verstappen a distant third – almost eight tenths behind Bottas – while his Red Bull team-mate Alexander Albon was the only other driver to be within one second of the Finn’s best lap.

There was drama late in the concluding action of the day as Kimi Raikkonen’s Alfa Romeo caught fire.

The 2007 world champion pulled off the track and coolly emerged from his cockpit before helping marshals to extinguish the flames.

Meanwhile, it was back to reality for Russell as he finished 18th in his uncompetitive Williams machinery, 2.5 seconds slower than Bottas – the man he ran ragged in Bahrain just five days ago.