Lewis Hamilton might have to give a big thanks to Toto Wolff if his next Mercedes contract includes a pay bump. At least that’s what Red Bull advisor Helmut Marko has suggested, with the Mercedes team principal apparently no longer in favour of imposing a salary cap in F1 from next year.

Hamilton currently earns a whopping £40m a year at Mercedes but that contract is due to expire at the end of the coming 2020 season.

The Brit last week insisted he is committed to the F1 champions, though, amid speculation he is interested in upping sticks to join Ferrari.

Hamilton’s fans and Mercedes supporters are now eager to see him sign on the dotted line to extend his stay with the Silver Arrows.

A contract worth up to £60m a year has been touted, with Hamilton’s crucial role in making Mercedes the dominant force in F1 set to be recognised with even more cash. 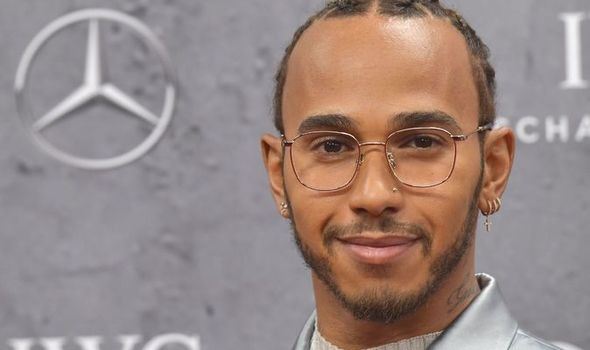 It appears such a pay rise might just be viable if a salary cap, which Wolff apparently championed in the past, is not brought in next year.

Marko, who advises Red Bull with regard to their F1 operations, says Wolff has altered his stance on imposing a salary cap – which may have been based on current salaries, including Hamilton’s.

And the influential Mercedes chief is likely to have a big sway in ensuring Hamilton and his rivals can still earn as much as their teams are prepared to offer them.

“At first he insisted on freezing an upper limit for driver salaries as early as 2021,” Marko told F1-Insider.com. “Now he only wants to take this step from 2025.”

Wolff’s supposed change of heart comes amid extensive talks behind the scenes about potentially reducing the £142m ($175m) budget cap which is set to be enforced by F1 chiefs. 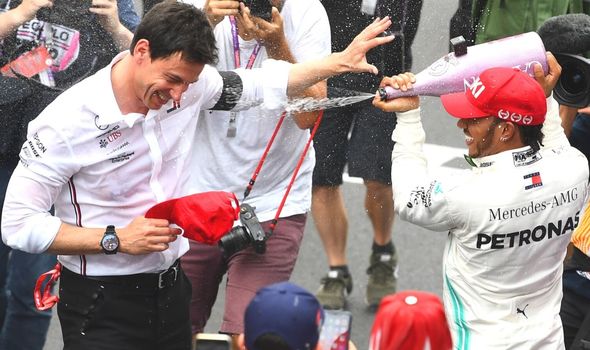 The Mercedes team principal previously agreed with the likes of McLaren chief executive Zak Brown that the figure, which will not include driver salaries, needed to be slashed.

But Marko says his fellow Austrian and Mercedes would prefer it if their and their rivals’ spending was not to be cut so severely.

Hamilton and Wolff are set to embark on their eighth season together this year, with the Mercedes driver having won five of his six World Drivers’ Championship titles since joining the Silver Arrows from McLaren in 2013.

The 35-year-old is now just seven Grand Prix wins and one championship away from matching the record hauls of Michael Schumacher.