Lewis Hamilton would prefer Valtteri Bottas as his team-mate over Max Verstappen because the Finn would “not bother him”, according to Dutch racing driver Tom Coronel.

Bottas has failed to put up a sustained title fight since becoming Hamilton’s team-mate in 2017.

That has suited the Brit down to the ground as he has firmly established himself as Mercedes’ No 1 star.

Outside of the Silver Arrows, Verstappen has been the biggest thorn in Hamilton’s side.

The 23-year-old has previously been linked with a Mercedes seat because Bottas is struggling to match his team-mate. 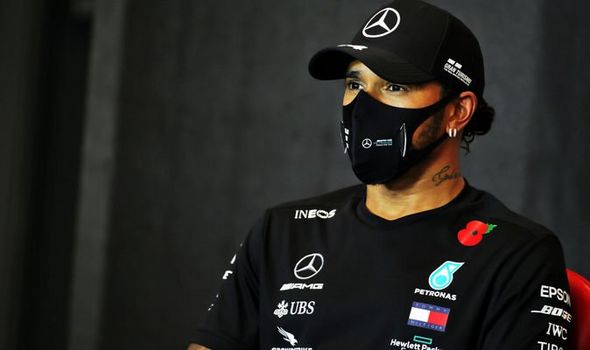 “What we also know is what Lewis wants,” Coronel told RacingNews365.

“He wants a Bottas next to him and not a Max. He is looking for a driver who is just a bit less good, who does not bother him.

“Of course Lewis is not wanting to be dethroned by another Mercedes driver.”

Verstappen is expected to be the heir to Hamilton’s crown and win his first Drivers’ Championship over the coming years.

“It is unprecedented how quickly he continues to develop,” Coronel added.

“If you were to look purely at the drivers, remove the names and then look without prejudice, then as a team you would choose Verstappen.

He added: “Max vs. Lewis, it will be equally exciting for both drivers.

“Max will certainly not miss Lewis, but he can beat him. He is young, fresh and fully focused.

“In addition, he has an unprecedented drive and the extreme will to win, Max has everything to win and is not a champion yet – he will eventually be.”