Lewis Hamilton has been urged to ‘wake up’ as talks over a new contract with Mercedes continue to stall. The 2021 F1 season is only one month away, with Hamilton yet to agree terms as he looks to defend his World Championship title.

It’s understood that the Stevenage-born driver is keen to maintain his £40million annual salary, despite Mercedes’ efforts to cut costs amid a global pandemic.

A new deal for Hamilton is still expected to be struck, but the seven-time World Championship winner has been warned over his complacent attitude to the situation by former driver Ralf Schumacher.

“Hamilton should also know that Formula 1 is bigger than any individual. Perhaps he should now wake up too,” the 45-year-old told Mundo Deportivo.

“There is still a risk that Mercedes will put George Russell in that car. Hamilton should never forget that.” 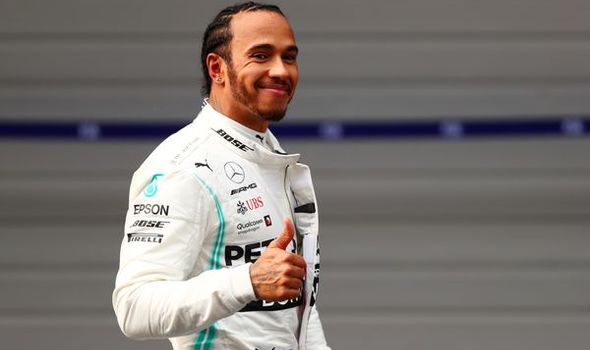 Russell, who is part of Mercedes’ young driver programme, is an emerging figure in the world of F1 and is being tipped for a bright future.

The 22-year-old stood in for Hamilton at the 2020 Sakhir Grand Prix after a positive Coronavirus result ruled him out of action.

He is currently on a three-year loan deal with Williams, which is set to reach its conclusion at the end of the upcoming season.

Mercedes are due to announce their 2021 car on March 2 and they expect both drivers to be there for the presentation – but it is not clear who will be alongside Valtteri Bottas. 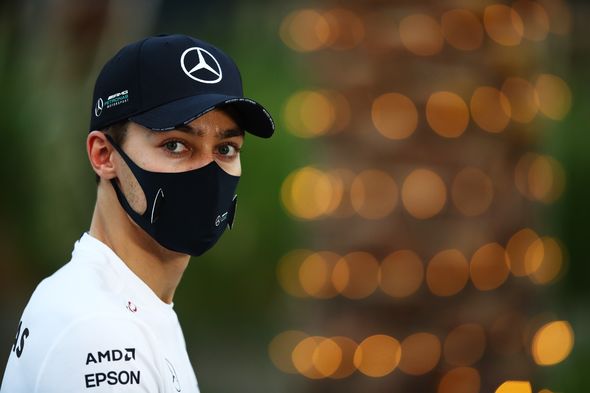 “The lawyers are working hard,” he said. “We don’t make life easy for them, of course, when we both argue over Zoom and keep sending curveballs to the lawyers.

“But he’s in America now and I’m here. At some point we will finalise it.”

Schumacher offered a less sympathetic view on the situation as he criticised the approach taken by Hamilton.

“We’re in February and the most important man in Formula 1, the seven-time champion, has not yet been confirmed. It seems a shame to me,” said the German.

“I keep hearing that it is about money but I hope it’s not true. Hamilton, in particular, must know that in this age you cannot demand 100%.”