Max Verstappen and his Red Bull team-mates were lined up to meet at a training camp where it would have been the “ideal time” for them to be infected with the coronavirus Covid-19 to ensure they’d be back fit and ready for the start of the delayed 2020 season. That is according to Red Bull chief Helmut Marko, who says the idea of bringing the drivers together was quickly dismissed by his counterparts.

Red Bull drivers Verstappen and Alexander Albon are currently in Monaco after the start of the F1 campaign was pushed back until at least June due to the coronavirus pandemic.

Pierre Gasly and Daniil Kvyat, who drive for Red Bull’s second team AlphaTauri, are likewise waiting for the season to begin.

Marko, known for his outspoken nature and at times controversial comments, has now revealed Red Bull planned to bring together all of their drivers after this month’s Australian Grand Prix was cancelled.

And he’s claimed it would have been the “ideal time” for all of them to catch coronavirus, so they’d be able to fight it off and be immune for the start of the 2020 season.

“We have four Formula 1 drivers, and eight to 10 juniors,” Marko said during an appearance on Austrian TV network ORF‘s show Sport am Sonntag. 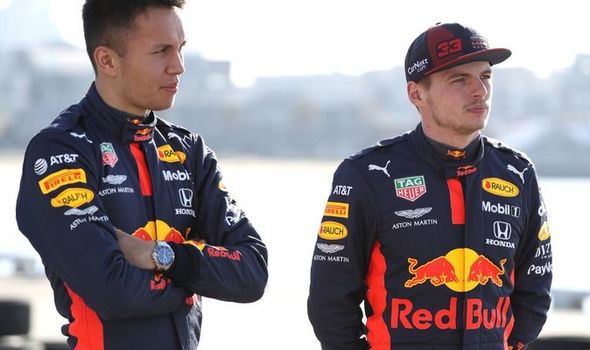 “The idea was to organise a camp where we could bridge this – mentally and physically – somewhat dead time.

“And that would be the ideal time for the infection to come. These are all strong young men in really good health.

“That way they would be prepared whenever the action starts, and you can be ready for what will probably be a very tough championship once it starts.”

Marko has admitted, however, that the plan for the drivers to meet up was short-lived.

“We first discussed it in a small circle,” Marko said. “Let’s just say that it was not really received positively.”

Why Max Verstappen has turned to esports 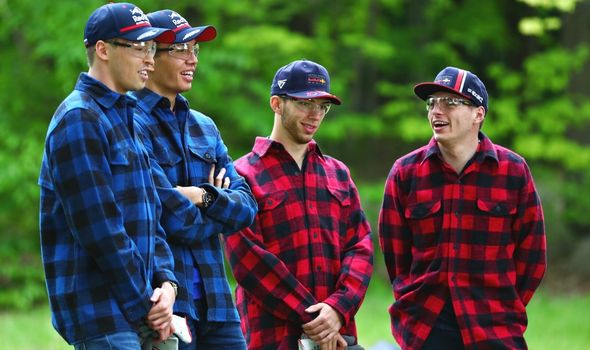 Verstappen has turned to esports during the extended pre-season period, with Red Bull facing a wait until June’s Canadian Grand Prix to get back on track.

Marko, who revealed last week that Verstappen is “terrified” of contracting coronavirus, believes virtual racing and keeping in shape will stand the Dutchman in good stead once it’s time for the 2020 F1 campaign to begin.

“I believe Max Verstappen drives more races at the moment than in a normal season,” Marko said.

“He participates in sim racing and runs against several professional drivers there every day. And of course they all have their own physio with whom they maintain their condition.

“That is great for build up, if it comes to a season with fifteen to eighteen races, it will be very tough and they will not have time to brush up on their condition, so it is ideal that they spend their time on that now.”