Max Verstappen’s hopes of competing at the Dutch Grand Prix this year have been given a boost with race organiser Jan Lammers eyeing a September meet at Circuit Zandvoort. Holland was, for the first time since 1985, set to welcome the F1 circus back to its shores this May.

The Dutch Grand Prix is currently on the list of postponed races, however, due to the coronavirus pandemic which has seen 10 wiped out in total.

A nationwide ban on large gatherings and sporting events until September 1 had given rise to fears the meet might have to be shelved completely until 2021.

However, Lammers can envisage the Dutch Grand Prix being slotted into a newly-revised schedule just after the trip to Belgium at the end of August.

“It would indeed have to happen in early September,” Lammers told Dutch outlet Ziggo Sport. “Had it now been said that the last race in Europe should take place no later than August 30, then it certainly would not have happened. 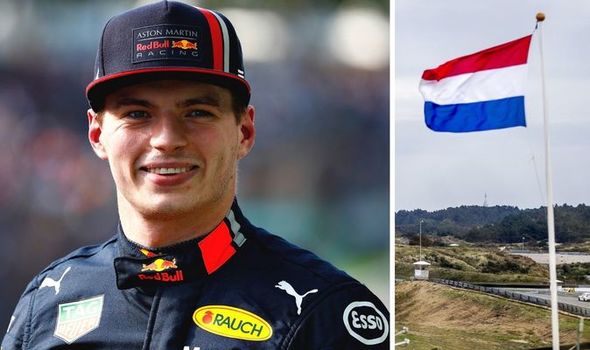 “Now we continue to explore options in which, of course, decisions by the government will take the lead, but also the sentiment of the public.

“Are they open to a race without an audience or is postponement until next year a better option for racing fans?”

The 2020 F1 camapaign is now set to get underway in Austria on July 5, with a Red Bull Ring double-header potentially on the cards.

Silverstone is then expected to host the British Grand Prix, with F1 chief executive Chase Carey revealing the latest plan of action on Monday.

How would Max Verstappen fare at Mercedes? 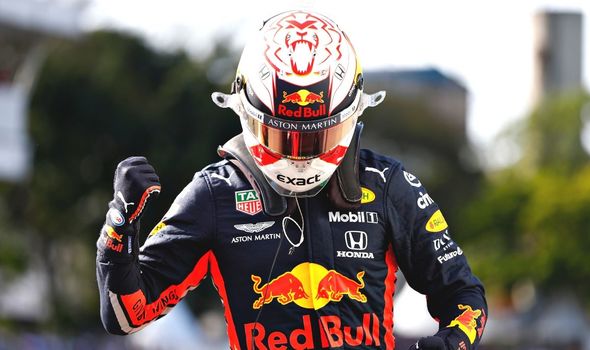 “We’re targeting a start to racing in Europe through July, August and beginning of September, with the first race taking place in Austria on 3-5 July weekend,” Carey said.

“September, October and November, would see us race in Eurasia, Asia and the Americas, finishing the season in the Gulf in December with Bahrain before the traditional finale in Abu Dhabi, having completed between 15-18 races. We will publish our finalised calendar as soon as we possibly can.

“We expect the early races to be without fans but hope fans will be part of our events as we move further into the schedule. We still have to work out many issues like the procedures for the teams and our other partners to enter and operate in each country.

“The health and safety of all involved will continue to be priority one and we will only go forward if we are confident we have reliable procedures to address both risks and possible issues.”