Max Verstappen has revealed winning the Formula One world title is his “final goal” in the sport and admitted it would not “matter” if he didn’t add another championship in his career.

The Dutchman leads title rival Lewis Hamilton by eight points heading into the Saudi Arabia Grand Prix next weekend, which is the penultimate race of the season.

Verstappen therefore has the opportunity to win his first world championship in Jeddah if the 24-year-old outscores Hamilton by 18 points, as the Mercedes driver would be unable to overhaul the Red Bull’s lead at the season-ending Abu Dhabi Grand Prix.

But while Hamilton is a seven-time world champion and is determined to win a record-breaking eighth, Verstappen has admitted he will have “completed” F1 is he wins a maiden title this year.

“It then doesn’t really matter anymore how many you win because you’ve already won one,” Verstappen told the Chequered Flag podcast. 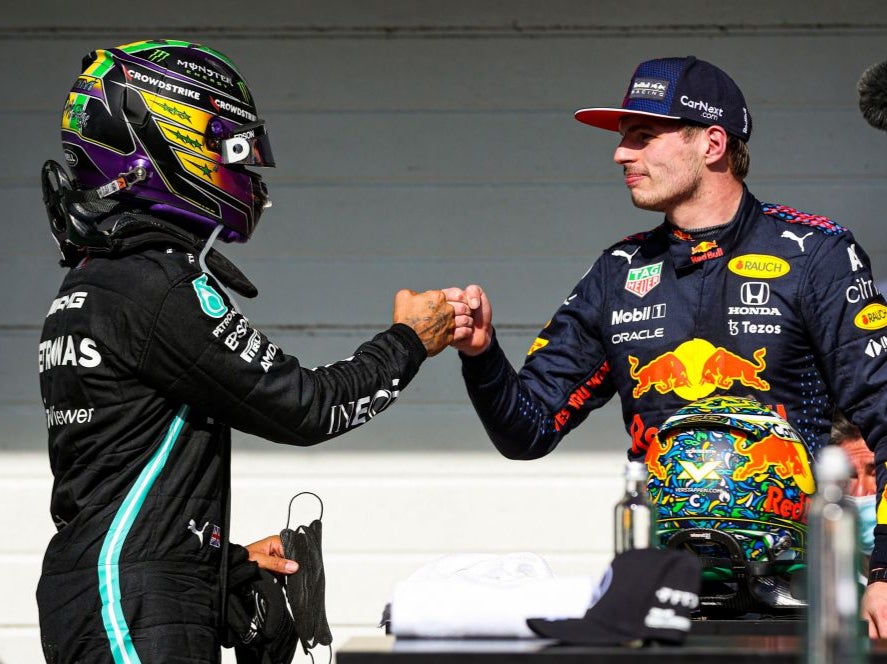 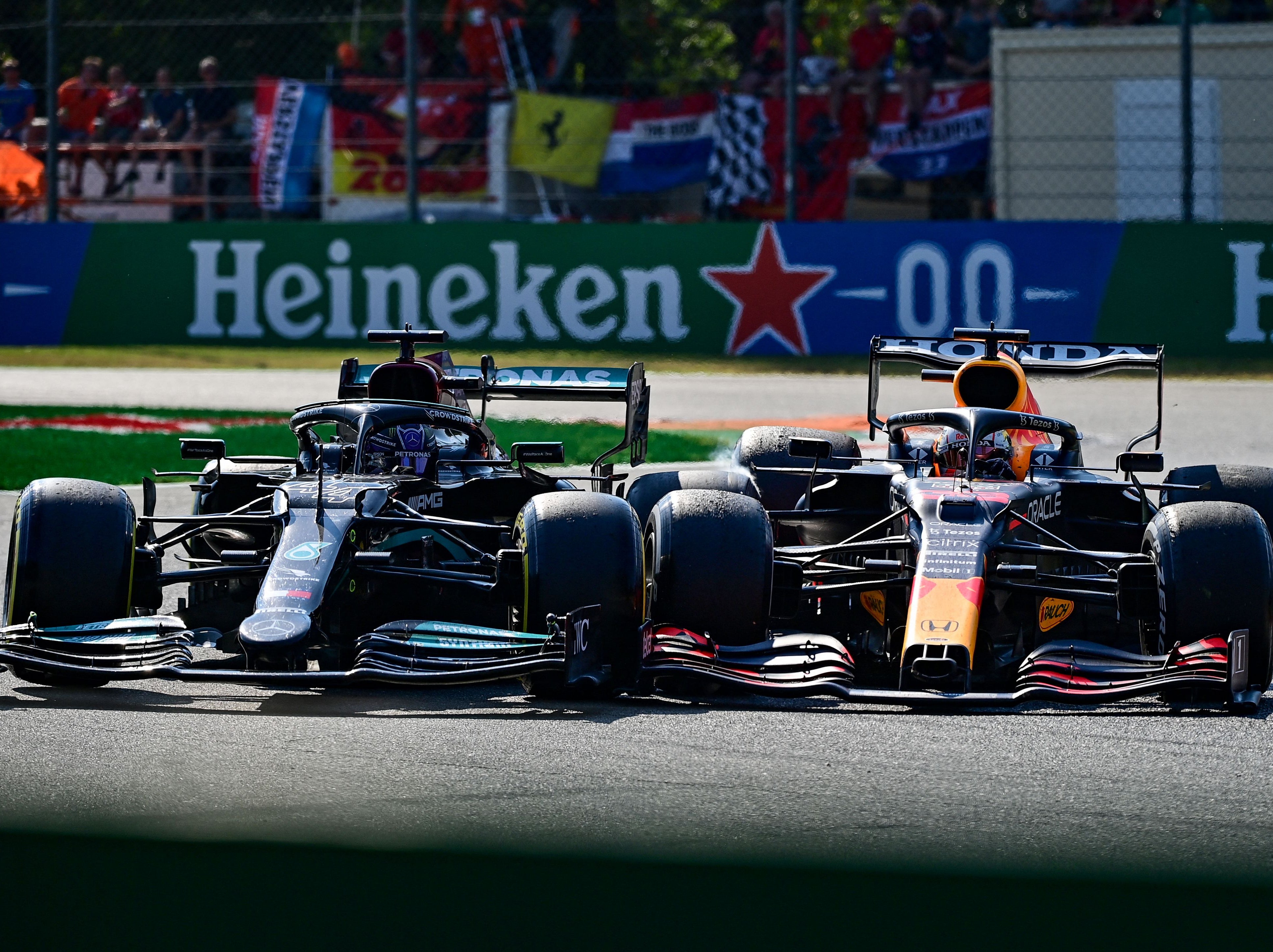 “Of course, I would always try to win more, but that’s done, that’s the final goal, and will, of course, work very hard to try and achieve that, and after that, there’s a lot less pressure.”

Verstappen added that he could be drawn to other ambitions outside of F1 were he to achieve his goal of winning the world championship.

“Of course, I will have a lot of fun driving, then maybe slowly you start to think about other stuff outside of Formula 1 to achieve,” he said.