Mick Schumacher hails Hamilton ahead of his potential milestone

‘One sentence my dad always used to say was records are there to be broken’: Mick Schumacher hails Lewis Hamilton as Mercedes driver could equal his legendary father Michael’s F1 feat of 91 Grand Prix wins on Sunday

Mick Schumacher says his father Michael’s Formula One records are ‘there to be broken’ ahead of Lewis Hamilton’s potentially milestone-equalling weekend.

F1 legend Michael recorded an unprecedented 91 Grand Prix victories during his 17-year career, but that could be equalled by Mercedes driver Hamilton at this weekend’s Russian GP.

And F2 title leader Mick claims his father always claimed his records were there to be beaten while praising Hamilton’s ‘positive run’. 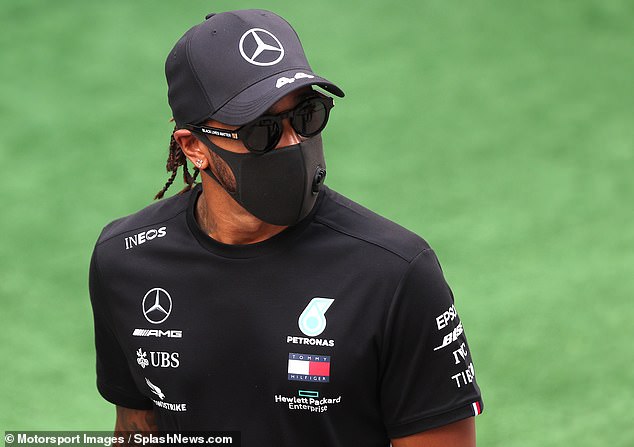 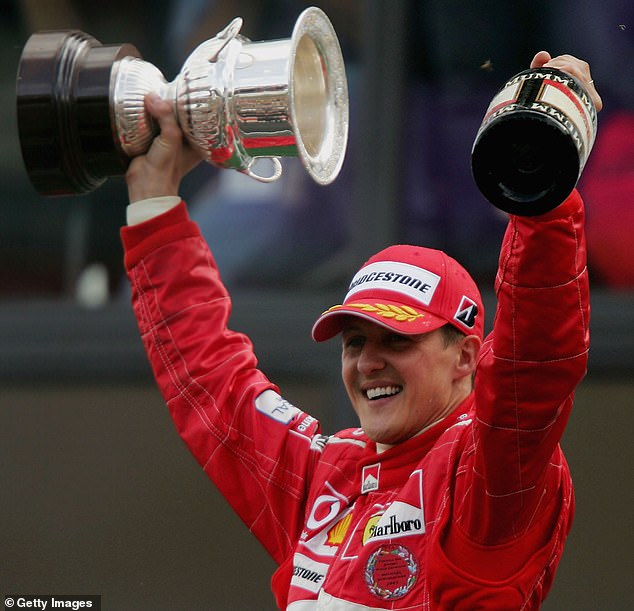 ‘One sentence my dad always used to say was records are there to be broken,’ the 21-year-old told Sky Sports.

‘It’s everybody’s aim in the sport to do that. I think Lewis had a very, very good run – he had a very consecutive and positive run.’

A victory for Hamilton would also move him one step closer to emulating the German legend’s seven world championship titles.

Meanwhile, Mick is already in the process of following in his father’s footsteps as a member of the Ferrari Junior Academy, and is a strong contender for a seat on the F1 2021 grid thanks to an impressive championship-contending campaign in F2.

But while hailing Hamilton’s influence on the sport, Mick insists his aim will be to break the Brit’s record if he makes the step up to F1. 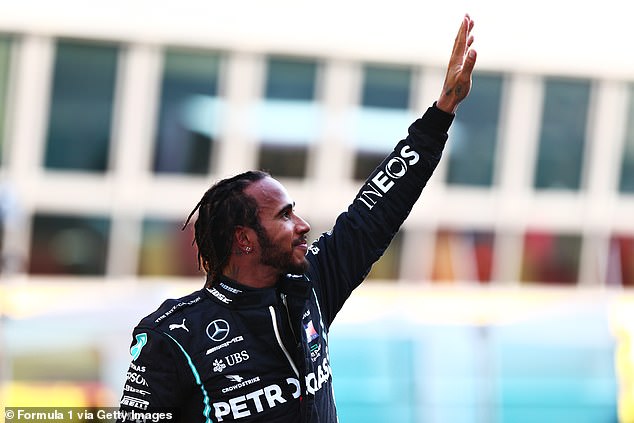 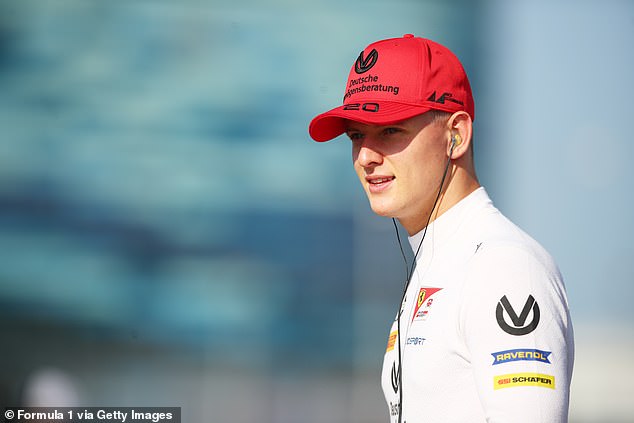 ‘Records are there to be broken and obviously from our side, I think we see it on a good side, too,’ Schumacher added.

‘It’s good for the sport. He’s been very influential in this sport too.

Mick’s comments come a few days after renowned neurosurgeon Erich Riederer claimed his legendary father is likely to be in a vegetative state and there is little chance of him ever making a full recovery.

The German suffered devastating brain injuries in a skiing accident back in 2013 while on holiday in the French Alps and his condition has been closely guarded by his family. 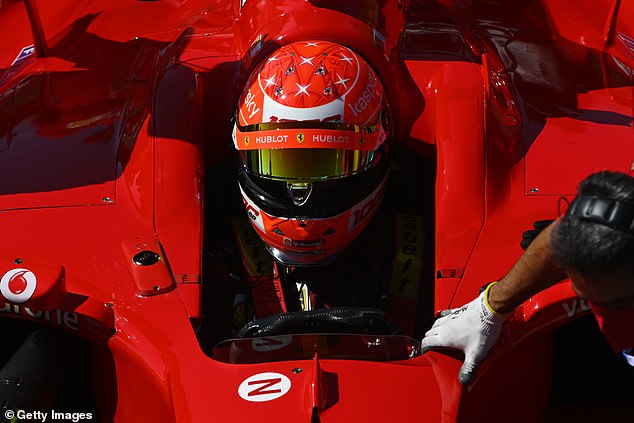