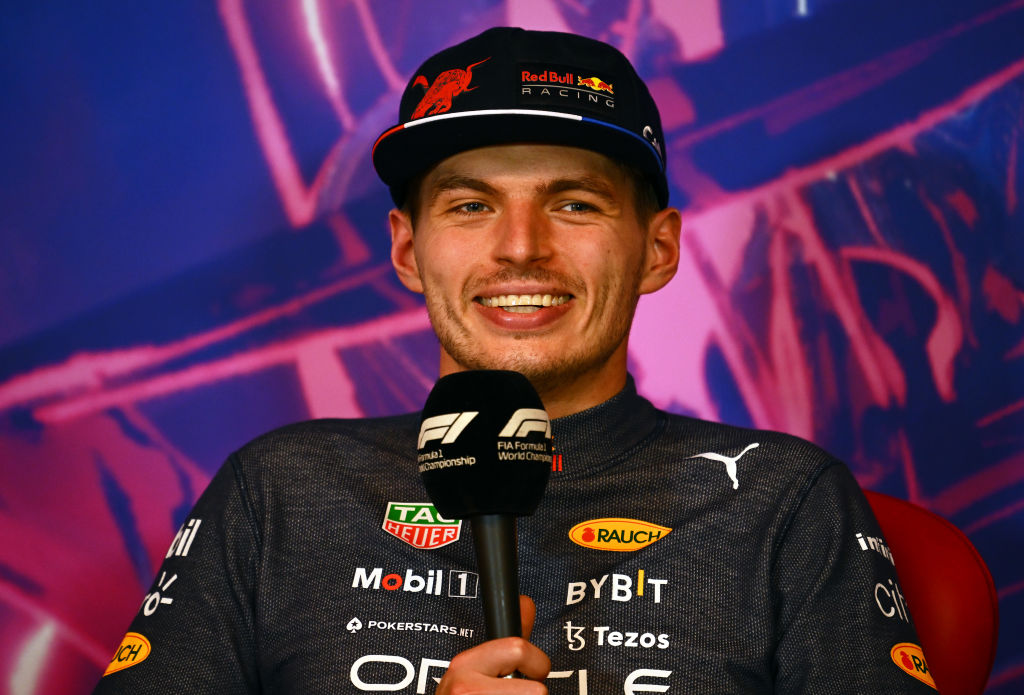 Max Verstappen says he will not take his huge advantage in the standings for granted after winning Sunday’s Canadian Grand Prix.

The Red Bull driver started on pole in Montreal but found himself under pressure from Ferrari’s Carlos Sainz Jr. throughout the race, before the safety car was deployed 21 laps from the chequered flag.

That meant that Sainz Jr., on fresh tyres, was directly behind Verstappen for the closing stages, but try all he could the Spaniard was unable to get past the Dutchman thanks to the Red Bull’s superior straight-line speed.

‘It was a tough race, I expected to have a little bit more pace, but we seemed to lack a little bit compared to Carlos… It was a bit more difficult than I expected,’ Verstappen said afterwards.

‘The last 15, 16 laps, we were flat-out pushing to the limit, and I knew of course that I couldn’t make a mistake. But it was good racing. It’s always more enjoyable to be able to really push in a Formula 1 car instead of just saving your tyres.

‘It was all about just really pushing to the limit, not making a mistake in general, because I knew if I made a tiny mistake Carlos would gain a tenth on me and that might have been enough to then be closer in the first DRS zone and then in the second.

‘It was proper racing, proper pushing. I had my moments where I had a bit of oversteer, then I looked in the mirror and I saw Carlos having the same amount of moments! So, it was really on the edge but that’s good to see.’

His Red Bull teammate Sergio Perez crashed in qualifying before retiring from the race after just seven laps due to engine failure, while Charles Leclerc started from the back of the grid thanks to power unit penalties, eventually finishing a respectable but costly fifth.

As a result, the gap from Verstappen to second-placed Perez is now a whopping 46 points, meaning that no matter what happens at the next round at Silverstone, the 24-year-old will still be leading the championship.

But the reigning world champion is still wary that everything can change, adding: ‘It’s still a very long way [to go].

‘I know the gap of course is quite big, but I also know it can switch around very quickly. I mean, race three I was 46 behind [Leclerc], so we just need to stay calm, we need to focus, and we need to improve because today we were not the quickest.’