Mercedes were far from happy about how they’re testing sessions panned out over the weekend, but Red Bull team principal Christian Horner isn’t falling for it this time. Mercedes have been tipped as the overwhelming favourites for the 2021 season ever since the end of last year’s campaign in Abu Dhabi.

While there are new regulations for teams to adhere to, most are moving forward with relatively the same car from last year.

Mercedes’ W12 has a few modificiations to the W11 which earned Lewis Hamilton his record-equalling seventh world championship title.

That led to huge expectations that Mercedes would be comfortably the quickest in Bahrain but it proved to be anything but.

Reliability and balance issues affected both Valtteri Bottas and Lewis Hamilton, with the latter spinning out on two separate occasions. 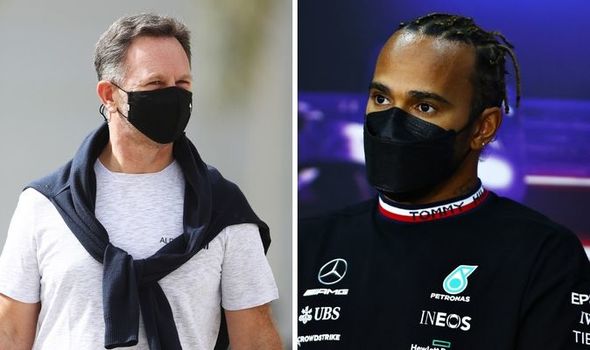 Bottas was fastest on the second day of testing, but Red Bull overshadowed Mercedes on Sunday with a blistering lap to set the fastest time all weekend.

The noise coming out of Mercedes suggests that there are a few problems they’ve got to resolve before the first race of the season at the end of the month.

However, Horner points to the 2019 season where Mercedes didn’t appear quick in testing but went on to dominate, finishing 235 points ahead of Ferrari in the Constructors’ Championship.

Mercedes publically conceded that Ferrari were quicker in pre-season testing and their speed throughout the 2019 season led to accusations that the Silver Arrows were sandbagging.

And Horner suggests a similar situation is occuring this year with Mercedes talking up Red Bull’s performance.

“Two years ago they also had problems with testing and we all know what happened then,” Horner said.

Bottas even played up to the perceived reputation from Mercedes, jokingly declaring that Mercedes are purposefully downplaying their own performance.

“Well, you know, we are sandbagging, always in testing, so that’s it,” Bottas said. 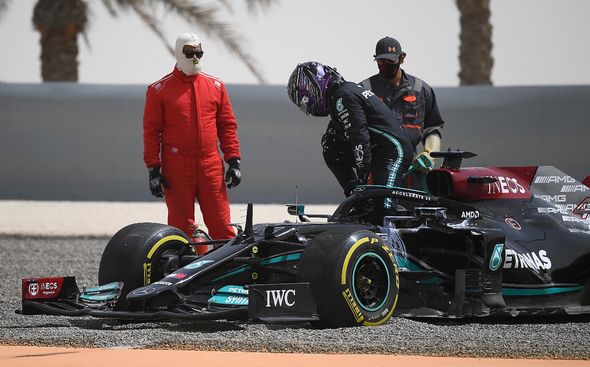 But when asked whether there are genuine concerns in the Mercedes garage, Bottas insisted the team are confident of turning their disappointing pre-season test runs around.

“I absolutely believe the car and the team, it has the potential [to win the title],” he added.

“I don’t think it’s yet there as a package in terms of performance, but I’ve no doubt we will work hard to find it somehow.

“I’m still not fully comfortable. We’ve been going forwards, I think, with the set-up of the car and understanding of the car, and getting it to behave better, but still there is more work to do.

“From these busy few days, there’s lots of data that hopefully can help us to make the car faster when we race here.”