Sebastian Vettel spent six years at Ferrari, all in the vain attempt of challenging Lewis Hamilton and Mercedes. He now moves on, hoping for his fortunes to change.

The German is a four-time world champion and was the former dominant driver in Formula One while with Red Bull in the early part of the last decade.

However, his performances and results at Ferrari spiralled out of control over the past two years.

In 2020, he scored just 33 championship points and finished 13th in the standings. Charles Leclerc, the face of the future of the Scuderia, almost tripled Vettel’s points tally.

Vettel subsequently departed Ferrari without even the offer of a new contract. Whether he wanted to stay or not didn’t matter. Ferrari no longer wanted to keep him.

JUST IN: Lewis Hamilton laid the foundation for Formula One’s We Race As One [OPINION] 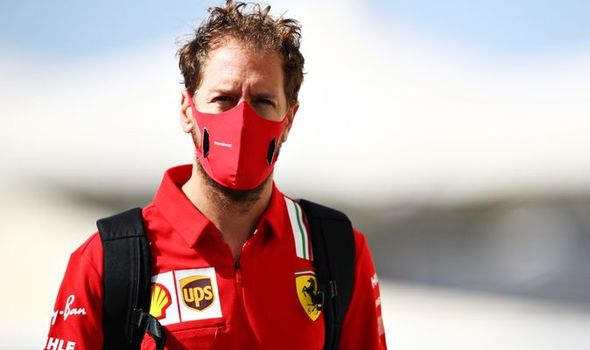 He signed with Aston Martin, formerly known as Racing Point, and will lead the team in its attempts to close the gap to Red Bull and Mercedes.

And Mercedes team principal Toto Wolff hopes the best for his rival.

“I hope he makes a good start,” Wolff told RTL. “Sebastian needed one thing above all else: a change of scenery. If you get more and more into a negative spiral in your team, then you need to make a change. That is what he has done.”

DON’T MISS:
Sebastian Vettel must prove Stroll wrong as he chases down Hamilton [ANALYSIS]
Russell proved Alonso’s F1 theory after standing in for Hamilton [NEWS]
Daniel Ricciardo and Lando Norris will be no ‘comedy duo’ for McLaren [OPINION]

Vettel’s subpar performances relative to the far younger and more inexperienced Leclerc were alarming, but Wolff insists that the conditions around him were to blame for his poor results and that he expects to see Vettel return to form this season.

“I don’t think he didn’t perform, but it was the general conditions that got worse and worse,” he added. “That’s why I expect a lot from Sebastian.”

Previously, Vettel admitted that he sees his Ferrari stint as a failure. He did win 14 Grands Prix with the team, making him the third-most successful driver in the team’s history. But he says that that changes little and he and the team still failed to deliver.

“It still doesn’t change anything, we still failed,” he told reporters ahead of the Abu Dhabi Grand Prix. 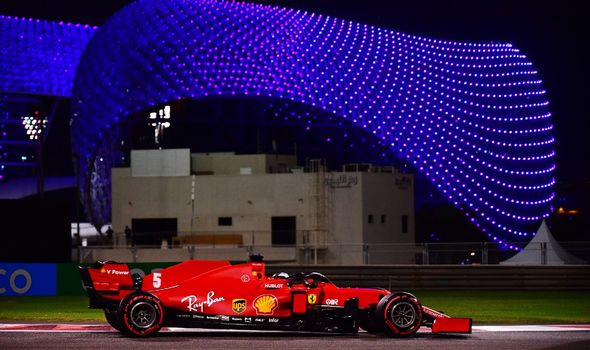 “We had the ambition and target to win the Championship, and we didn’t. I think it’s just an honest reflection. I don’t think saying it out loud changes anything.

“We were up against a very strong team-driver combination, but our goal was to be stronger than that, and in that regard, we failed. There are reasons for it; we had good races, bad races, sometimes were close, sometimes were far away.

“There’s a lot of reasons why, but in the big picture, I don’t think it’s unfair, it’s just the truth, nothing wrong with saying it out loud.”

Vettel will hope for better returns in 2021 and beyond. And perhaps, as Wolff says, moving teams is precisely what he requires to challenge Hamilton and co. once more.