Sebastian Vettel doesn’t understand why Mercedes team principal Toto Wolff is pushing for the introduction of sprint races in Formula One this season. F1 has followed the same format for decades now but the sport’s officials have been looking at ways to make drastic changes to the weekend schedule in recent years.

One of the main topics being discussed often has been the idea of bringing in ‘sprint races’, with a proposal in place for three to be introduced this season.

Canada, Italy and Brazil have been touted as possible venues for the sprint races to take place, which received strong support from teams at the latest F1 commission meeting.

Wolff is among those who is a fan of seeing the new format introduced to the sport.

“The sprint races are an interesting format in my opinion, and an experiment which I believe we need to do,” Wolff said. 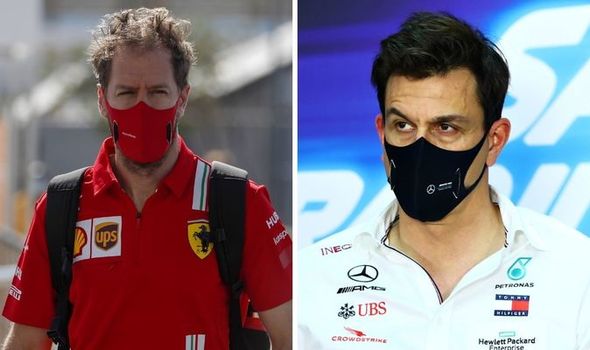 “I’ve seen in other racing series, like DTM, that the audience almost doubled with having a Saturday and Sunday race, and that obviously can be monetised.

“I think if we were to do this without some interference to create a fake show, then there is merit to try it.

“I’m not sure we will like the outcome, because qualifying as we have it today is a real qualifying and a sprint race always bears the risk of damage which can be costly and a huge impact on Sunday’s grid and the ability to perform.

“For sure it is going to create controversy too, but giving it a try for three races in 2021 in the right framework, we will be up for it.”

But Vettel, speaking at the launch of Aston Martin’s unveiling of their AMR21, can’t understand the need for sprint races to be introduced.

“I don’t know what’s the thinking behind it. I don’t like it,” Vettel said.

“Why would you have a pre-final to a final? What’s the point of that? I don’t understand it.

“Obviously, if there is a race on Saturday then I will have to take part because I still want to drive on Sunday but from my point of view it makes no sense. 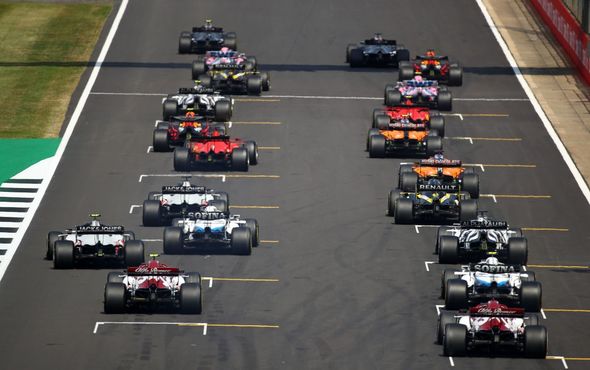 “You have the grand prix and it’s always been run 300km and the main challenge of the weekend.

“I think if you have to introduce something like this then there’s something else you need to fix rather than the format – another race, or Q4 or Q5 or whatever it is.

“It’s shifting or taking the focus away from the real problem. It’s more of a patch rather than really a fix.”

F1 bosses have dubbed the proposed Saturday sprint races as ‘super-qualifying’ where reduced points would be on offer in a much shorter race and the result would set the grid for the traditional Sunday Grand Prix.

The normal qualifying session would move to Friday in place of the second practice session and would set the starting order for Saturday’s sprint race.