Leclerc was unlucky this season according to a Ferrari boss

Ferrari team principal Mattia Binotto says Charles Leclerc was unlucky in the 2021 season and he lost 40 points due to “race situations”.

The boss pointed to two races in particular where Leclerc could have picked up points. In the Monaco Grand Prix he took pole position but damage to his car meant he couldn’t race and in Hungary he was taken out by Lance Stroll in the first lap.

Binotto said: “We should not forget that in his season, there are a couple of examples, which is Monaco and Budapest, where he didn’t score but I think he has been unlucky as a driver in those occasions.

“Without that, it’s difficult to say what he would have finished at the end of the race, but maybe at least 40 points missing on his classification. So without that again I think he would have been a lot further ahead in the championship.”

Leclerc finished seventh and 31 points off of fourth place which is why Binotto added he has nothing but good things to say about his driver. 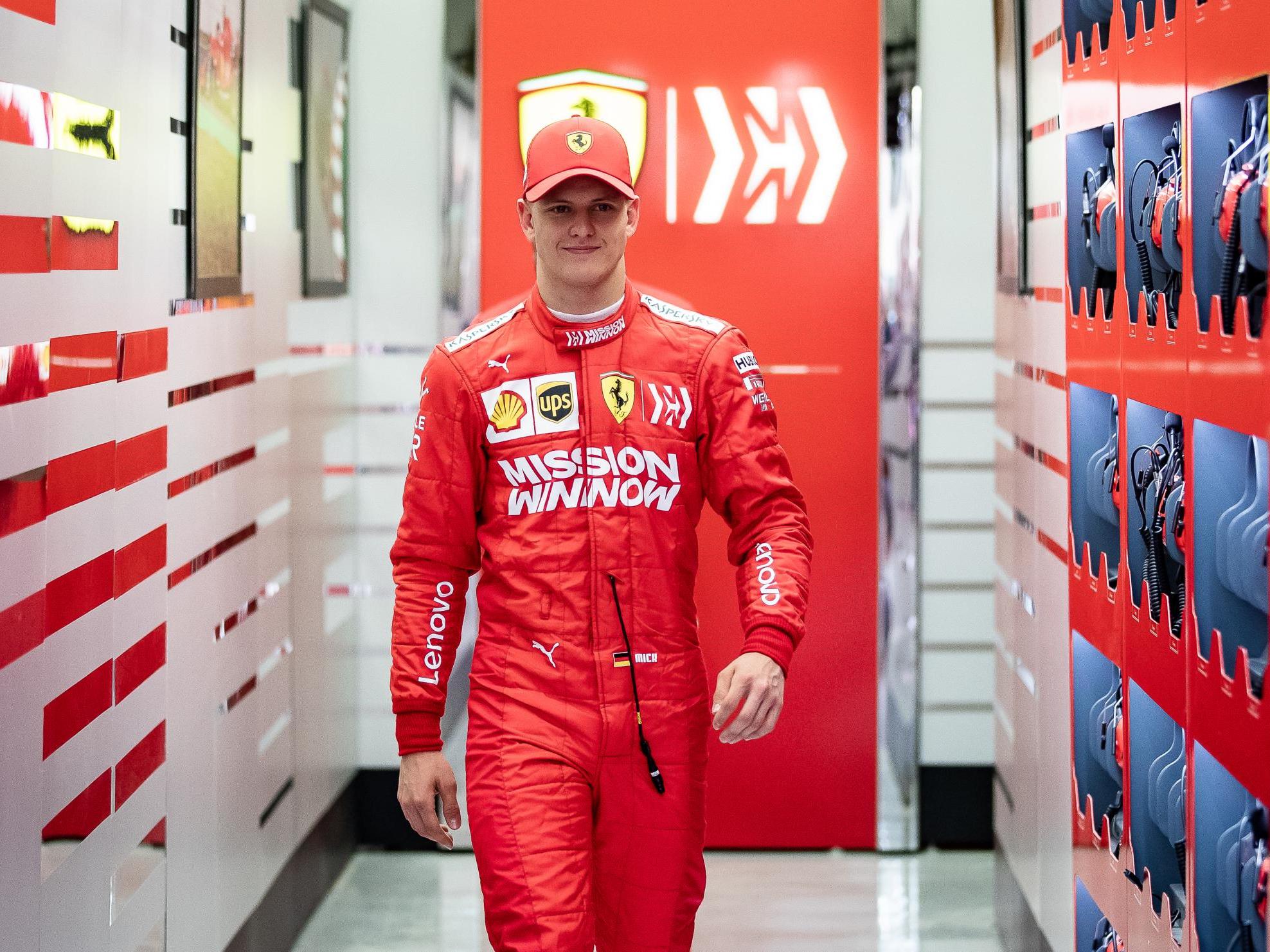 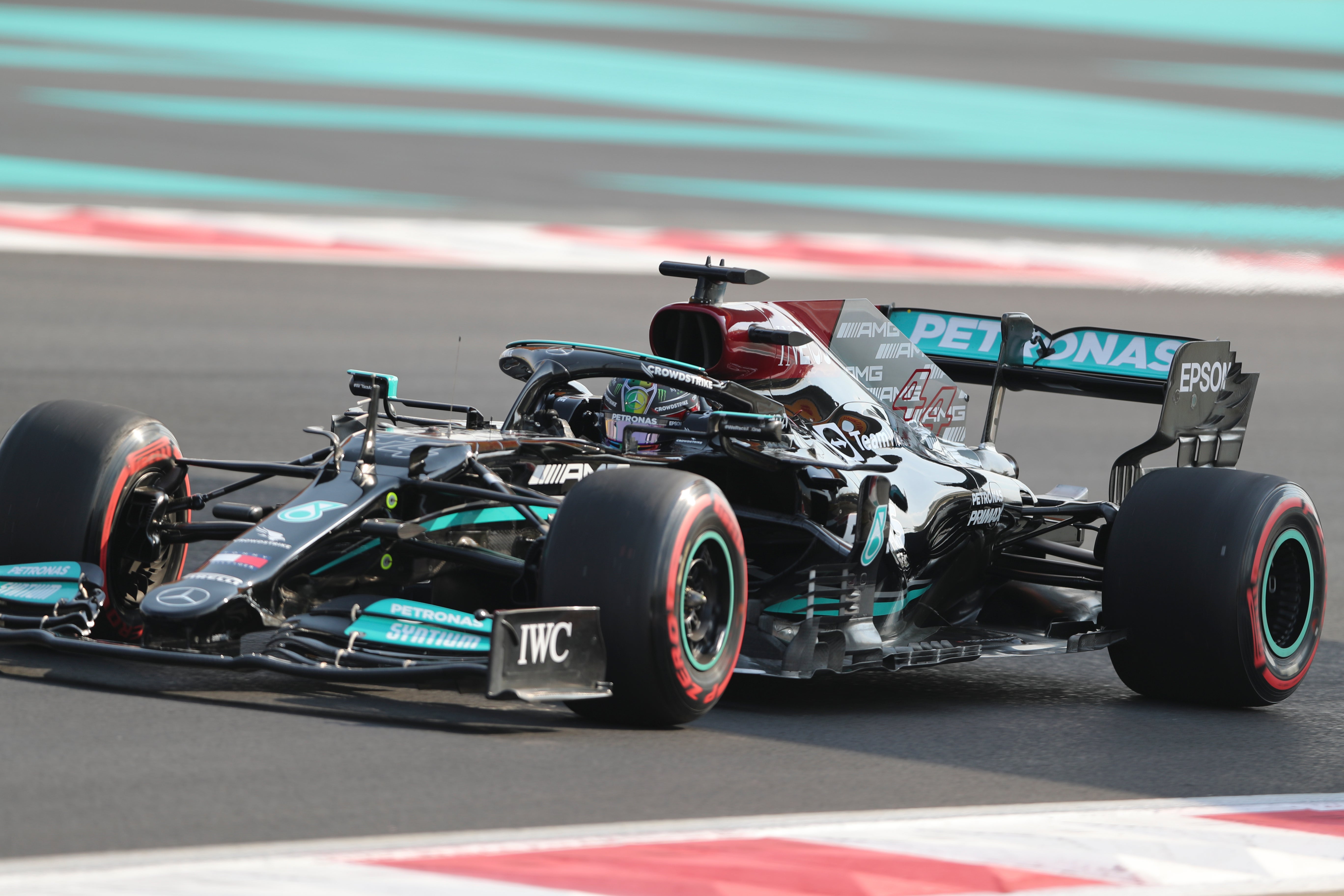 The next F1 season begins in March in Bahrain and Leclerc will once again team up with Carlos Sainz for Ferrari. An addition to the team was announced on Wednesday as Mick Schumacher will be a reserve driver for the team.