‘Nothing can replace the sensation’: Sebastian Vettel admits Formula One shutdown has been ‘painful’, as the Ferrari star opens up on talks with rival drivers over ‘ghost races’ behind closed doors

Sebastian Vettel is feeling the lockdown strain as yet another would-be Formula One race weekend breezes by with drivers still holed up at home.

Vettel should be in Shanghai completing practise laps ahead of the Chinese Grand Prix, but instead the 2020 season’s fourth round is among nine races postponed or cancelled due to coronavirus.

The decimated campaign was set to be a crucial year in Vettel’s Ferrari career, with the 32-year-old desperate to bite back after being upstaged by new team-mate Charles Leclerc in 2019. 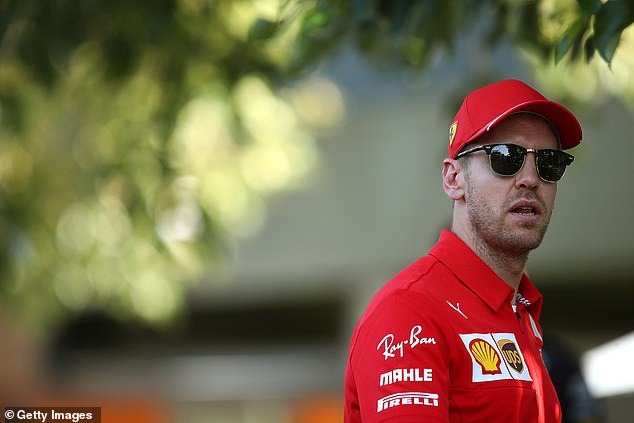 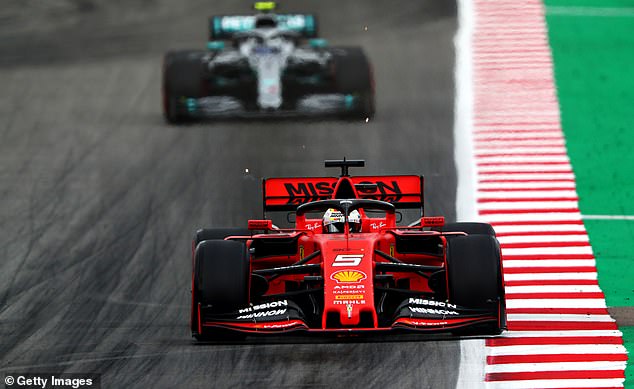 ‘I miss driving, the sensation of driving; there is nothing that can replace that,’ he told the BBC.

‘It is what we are all waiting for. But, it gives you time to reflect. It is quite an intimate time with family. The circumstances are not nice but we are all trying to make the best out of it.

‘We would all like get back to normal, not just for F1’s sake, but for everyone’s sake.

‘The best medicine will be to be patient. It is painful because I want to be back in the car and if I am selfish, I want to race. But there are a lot of people who would like a lot of things.’ 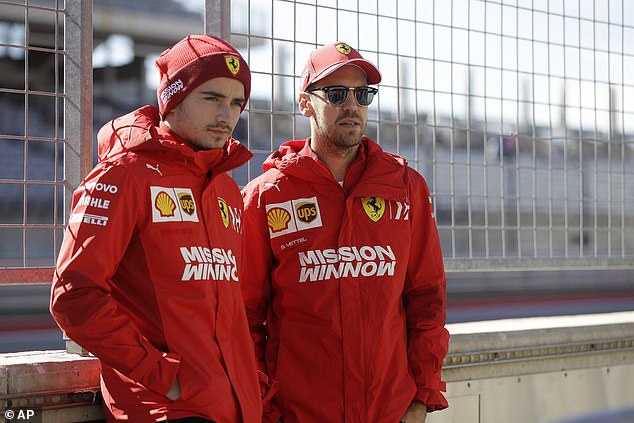 Organisers are now scrambling to piece together a season for 2020, with eight races required to qualify it as a world championship.

The Monaco GP has already been cancelled, and dates for the condensed calendar and rescheduled races are yet to be decided.

However, while the campaign might be diminished in race-days, Vettel believes a shortened campaign will take nothing away from the racing.

‘I don’t think it makes a big difference,’ he added. ‘A season is a season whether it has 10, 20 or 25 races; you still have to be the most consistent. 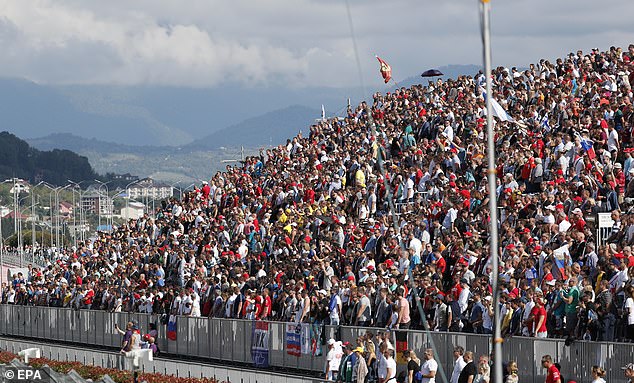 Ferrari always have a large number of supporters in the grandstands, but they could be barred ‘We have spoken about that a fair amount inside the GPDA (Grand Prix Drivers Association). It is a tough decision.

‘Nobody likes to race in front of empty grandstands. It feels a bit odd. On the other hand, there is the question when is the right time to start racing again and whether a ghost race could be held a lot sooner than a race in the way we are used to it.’