PLAYER RATINGS: England collapse to defeat against a 14-man Australia as the Wallabies pull off a stunning comeback despite Darcy Swain’s red card thanks to Samu Kerevi’s monstrous runs… while Joe Cokanasiga was not involved enough for Eddie Jones

England collapsed to a fourth successive defeat as their magic touch against Australia finally deserted them in a 30-28 loss in the series opener at Optus Stadium.

The Wallabies had second row Darcy Swain sent off for a headbutt in the 34th minute but Eddie Jones’ tourists were still unable to secure a ninth successive victory in the fixture.

It is the second match in a row that they have been unable to finish off 14-man opposition after being routed by the Barbarians at Twickenham in their most recent outing. 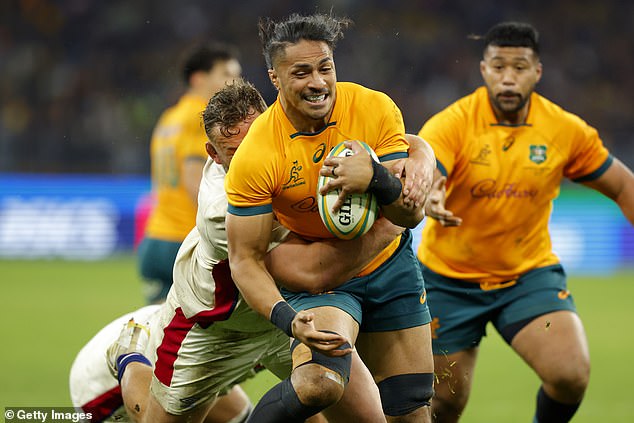 Game ended after 21 minutes when he fell awkwardly challenging in air and injured his arm.

Switched to full-back when Banks went off and looked threatening running from the backfield.

Not as prominent as his centre partner but linked well when Wallabies were on front foot.

Couple of monstrous runs from the big man put England on the back foot and threatening all night. 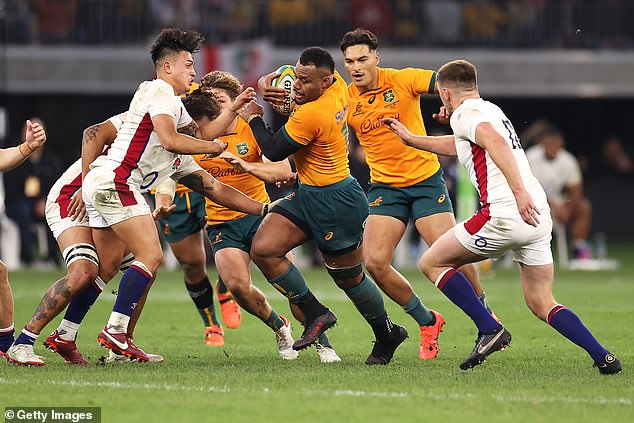 Try saving tackle on Joe Marchant in first half and brought more physicality to Aussie attack.

Exeter old boy was on point with kicking game and pulled England around the park.

First half charge could have led to opening Wallaby try but mixed bag against Stuart at scrum.

Struggled early on and was another early Wallaby casualty as he limped off on 25 mins. 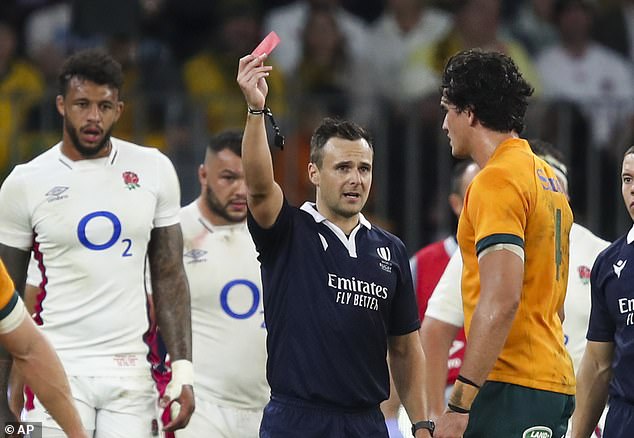 Oldest Australian debutant this century at 33 and was part of some confusion in early Wallaby line outs.

Did his fair share with ball in hand and defending before being replaced on 53 minutes.

119th cap for the Wallaby skipper but he is getting better and is one of the best on floor, deserved this.

Brumbies back row got good go forward as the Aussie forwards stood up to English beef. 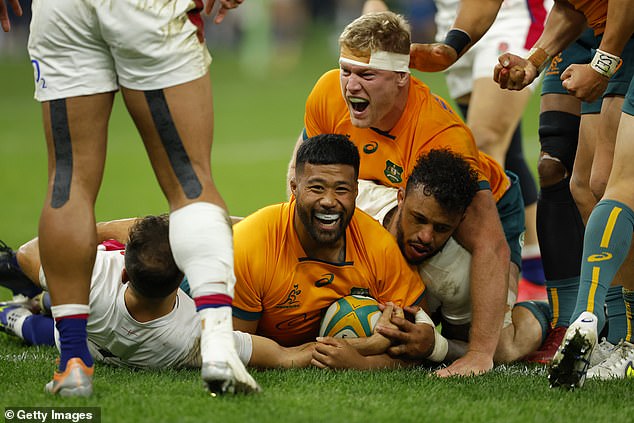 Looks more assured than ever under the high ball and took everything Australia aimed at him.

After a nightmare season with injuries Nowell was busy but out jumped by Koroibete.

Could have scored in first half but for miracle cover tackle and limited impact after break. 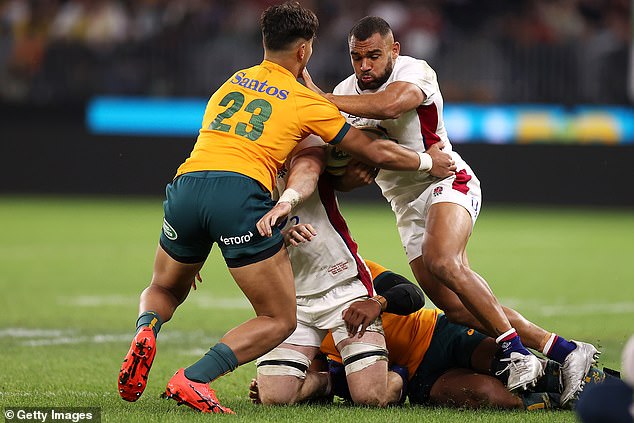 Back in the ranks but linked well with Smith and offered himself as first receiver. Missed two shots.

Not as involved as boss Eddie Jones would have liked and needs to hunt ball more.

Very lively display from the 10 who had two old heads around him and played better than both.

Back after three-and-a-half years out and went the distance, showed couple of flashes with ball. 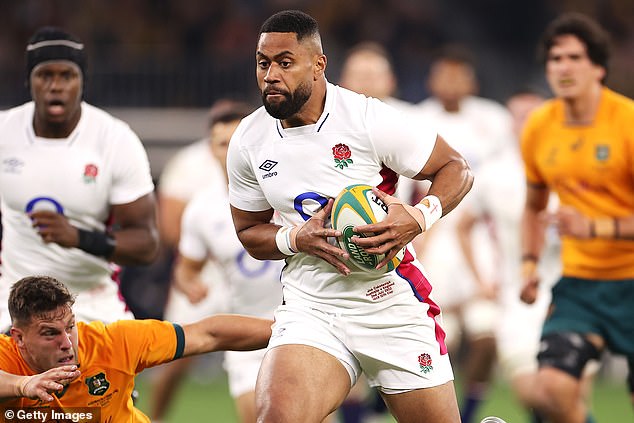 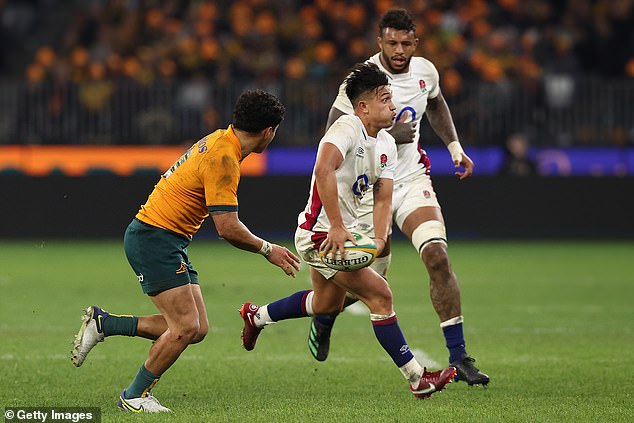 Turning into a real force for England and added a try onto his usual nuts and bolts.

Nailed his throw ins, carried and got about park before being replaced with 14 minutes left.

Started strongly in the scrum but England’s effort up front faded and so did Stuart.

Made a nuisance of himself at the maul and secured ball in line out without dominating.

Rose to Swain’s bait and was yellow-carded but carried hard in first Test since autumn. 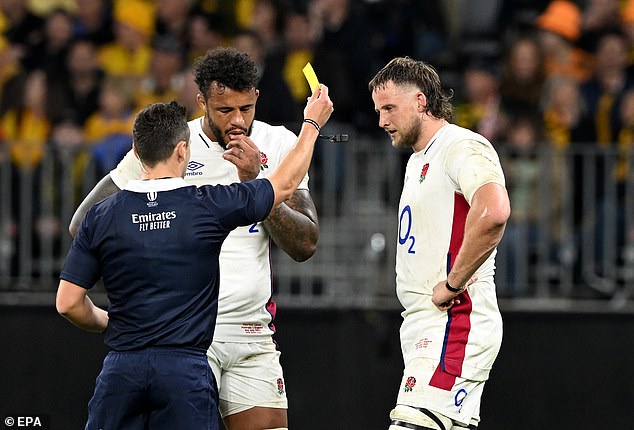 Now the official leader and made his hits but massive job to turn tour around.

Big charge and pass should have resulted in Marchant score but took head knock and off at half-time.

First international for 15 months and carded for a high shot on Hooper. Marred decent return.