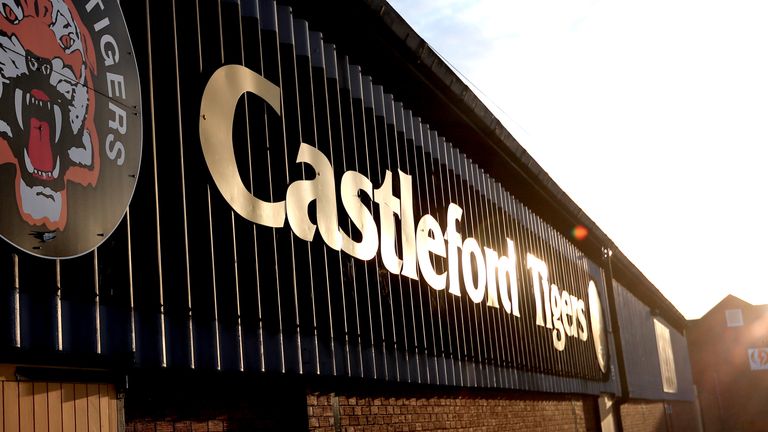 The Rugby Football League has performed a U-turn over its controversial decision to take elite academy licences away from Castleford, Hull KR and Bradford.

The decision to omit the trio when awarding six-year licences to 10 clubs sparked outrage across the game and led to protests from players, fans and politicians, with Hull East MP Karl Turner taking the matter to Parliament.

Now the governing body has backed down by awarding two-year probationary elite licences to the three clubs while offering to work with Leigh and Salford, who also failed in their initial applications for licences from 2022.

Dave Rotheram, the RFL’s chief on-field officer, said: “We are pleased that it has been possible to reach this agreement for the benefit of all, while respecting the process that led to the initial decision.

“The RFL will work with all five clubs to address their specific circumstances. All have responded to these challenges with impressive energy, which has earned these opportunities.

“There is a recognition by all now that elite should mean elite and that everyone involved has a responsibility to protect and grow the sport from community right through to the professional ranks and our national teams.

“That means either restricting the number of full-time licensed academies or demonstrating an ability to increase the pool of players available for them.

“That is now the challenge for the whole game – and one in which all clubs recognise they must play their part, with the increase in standards of academies a key part of that.”

Bradford, Castleford and Hull KR have all welcomed the move.