European Cup organisers confirmed that eight teams from each of the Premiership, PRO14 and French Top14 will qualify for next season’s Champions Cup having revealed its new structure.

The premier continental club tournament will expand to 24 teams next season, from its usual 20, for one season only and will include home-and-away quarter-finals.

It will start on December 11, the weekend after a bumper autumn Test schedule, and the final will take place in May 2021 in Marseille – the proposed venue for this years’ event before coronavirus drastically disrupted the season. 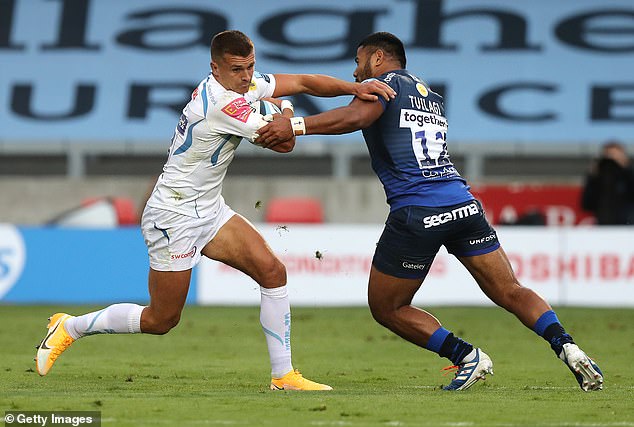 Teams will be ranked on their domestic league finishing positions – placed into one of four ‘tiers’ – and then a draw will be made to organise two pools of 12.

Each side will play two others not from their own domestic league home and away in the pool. The top four from each of the two pools will contest two-legged quarter-finals.

The semis and final remain as one match each.

Those who miss out on the Champions Cup quarter-finals but finish between fifth and eighth in their pool will drop into the second-string Challenge Cup last-16 stage.

The Challenge Cup will start with 16 sides, with eight qualifying to play those who have dropped out of the top competition in knockout games. 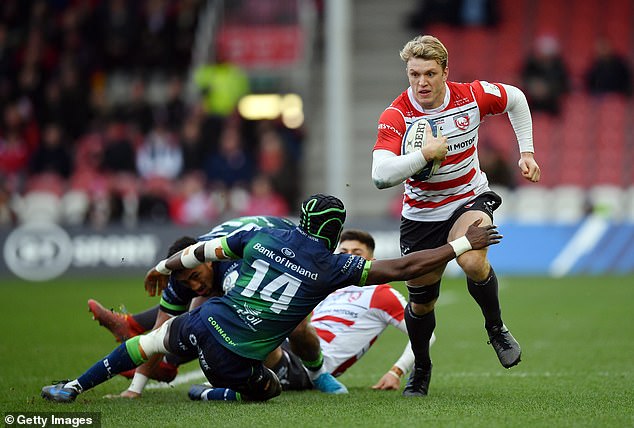 While a fairly confusing format, the competition will still pit the best against the best in Europe.

In the Champions Cup teams ranked as ‘Tier 1’, having finished first or second on their domestic leagues, will play pool games only against those in ‘Tier 4’, who finished seventh and eighth in their leagues.

In the pools no side will play another from its own league. 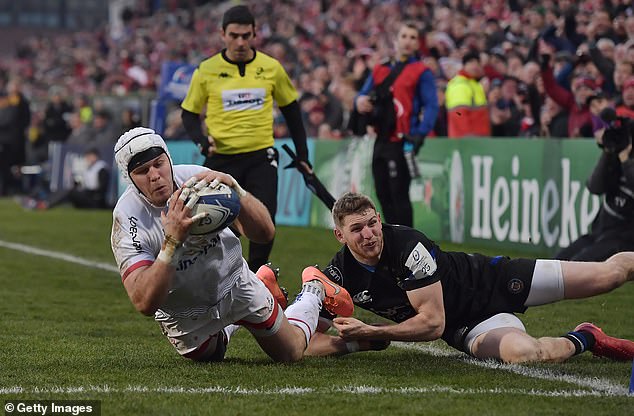 The best of the PRO14, Premiership and French Top14 will still be pitted against each other

For example English Premiership table-toppers Exeter Chiefs are destined to be a ‘Tier 1’ side so will be pitted against two ‘Tier 4’ teams home and away – for instance Welsh region Dragons and French side Toulouse.

While the Premiership is yet to be concluded the Top14 and PRO14 qualifiers are now known, as the French rankings are based on their cancelled 2019-20 season and the PRO14 just has playoffs left to decide final positions.

‘With an expanded knockout stage and no repeats of domestic matches during the pool stage, this format creates brand new competitive opportunities for Europe’s elite clubs and their fans,’ said EPCR Chairman, Simon Halliday.

‘In this time of change, the Heineken Champions Cup with its global stars of the game, its passionate supporters and its unique match-day atmosphere undoubtedly remains The One to Win.’