The French sports ministry is recommending that games against British clubs in this season’s European competitions are postponed due to issues surrounding Covid-19, according to sources in France.

“The Sports Ministry is writing this weekend to the National Rugby League (LNR) to invite it to postpone the next matches including French clubs (against British clubs), in accordance with the wishes expressed by several professional French rugby clubs over the last few days,” the ministry wrote in a statement to Reuters.

Concerns over the new strain of coronavirus prompted the Ministries of Interior, Health and Sport to hold talks with EPCR, who run the Heineken Champions and Challenge Cups, and LNR, the representative body for the Top 14. 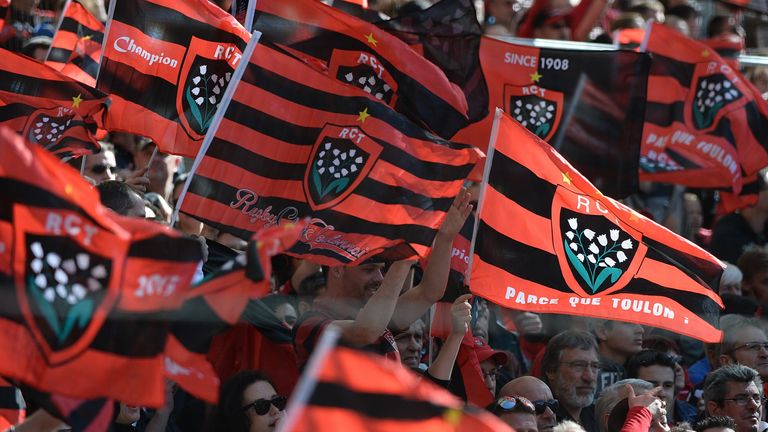 If France’s clubs are unable to compete in the remaining two rounds of group-stage fixtures, the competitions could be suspended.

Another possible outcome is for a number of matches to be cancelled, a course of action that would damage the credibility of the tournaments.

If the Top 14 clubs do not compete this month – Bayonne and Toulon have already threatened withdrawal – it could have implications for the Six Nations. 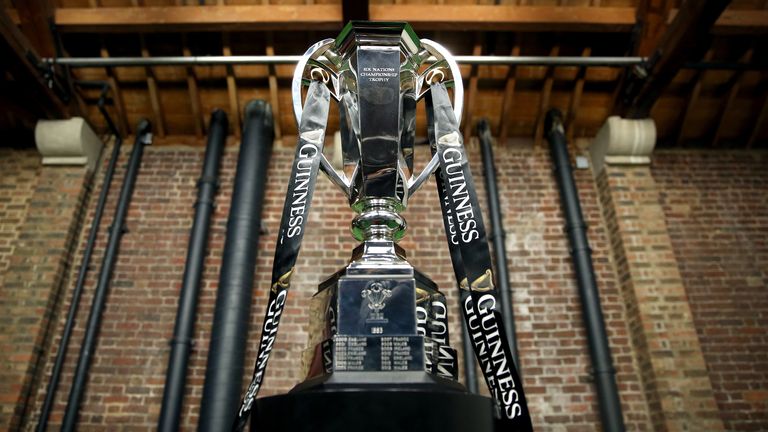 The sports ministry added that it would set up a specific meeting on the Six Nations at the beginning of next week, without saying who would take part.

France play their opening two games away next month – against Italy on February 6 and Ireland on February 14. They are also due to face England at Twickenham on March 13.

Earlier this week, the French health ministry said 22 cases of new variants of the coronavirus had been detected in France.

The ministry also said in a statement that two high-risk clusters that may include the new Covid-19 variant first detected in Britain had been found in the Brittany and Paris regions.