Saracens have announced their intention to furlough some members of staff and ask higher-earners to take a partial wage deferral.

The club issued a statement in which they said they had asked all employees earning over £75,000 to defer payment of their salaries over and above that amount until the start of the 2020-21 season.

Chairman Neil Golding said: “We understand this is really tough for everyone, but the reality is that the only way to survive this unprecedented situation as a club is to make these adjustments.

“The board are very optimistic that this is a short-term issue and are taking steps to secure future funding which will put the club on a very sound financial footing.”

Saracens, whose relegation from the Gallagher Premiership has already been confirmed because of repeated salary cap breaches, said the amounts deferred would be repaid over an 18-month period.

Saracens and England international Maro Itoje said: “Covid-19 has had huge ramifications on every facet of society and rugby is no different, this is not an easy time for the players and the club alike.

“But in order to see this through, the whole organisation needs to pull together and do what we can for the future of Saracens RFC and our individual career’s within the sport.”

Meanwhile, Premiership clubs have been criticised for their lack of communication over reducing players’ wages.

Most top-flight clubs have asked their players to take a 25 per cent pay decrease as part of cost-cutting measures designed to mitigate the financial hardship of the coronavirus.

However, Christian Day, the Rugby Players Association’s liaison officer and former chairman, has been dismayed by the lack of discourse compared to other sports which are confronting identical problems.

“All 13 clubs have done this their own way,” he said on the Rugby Union Weekly podcast. “There was no discussion with us beforehand and no central discussion from Premiership Rugby either. 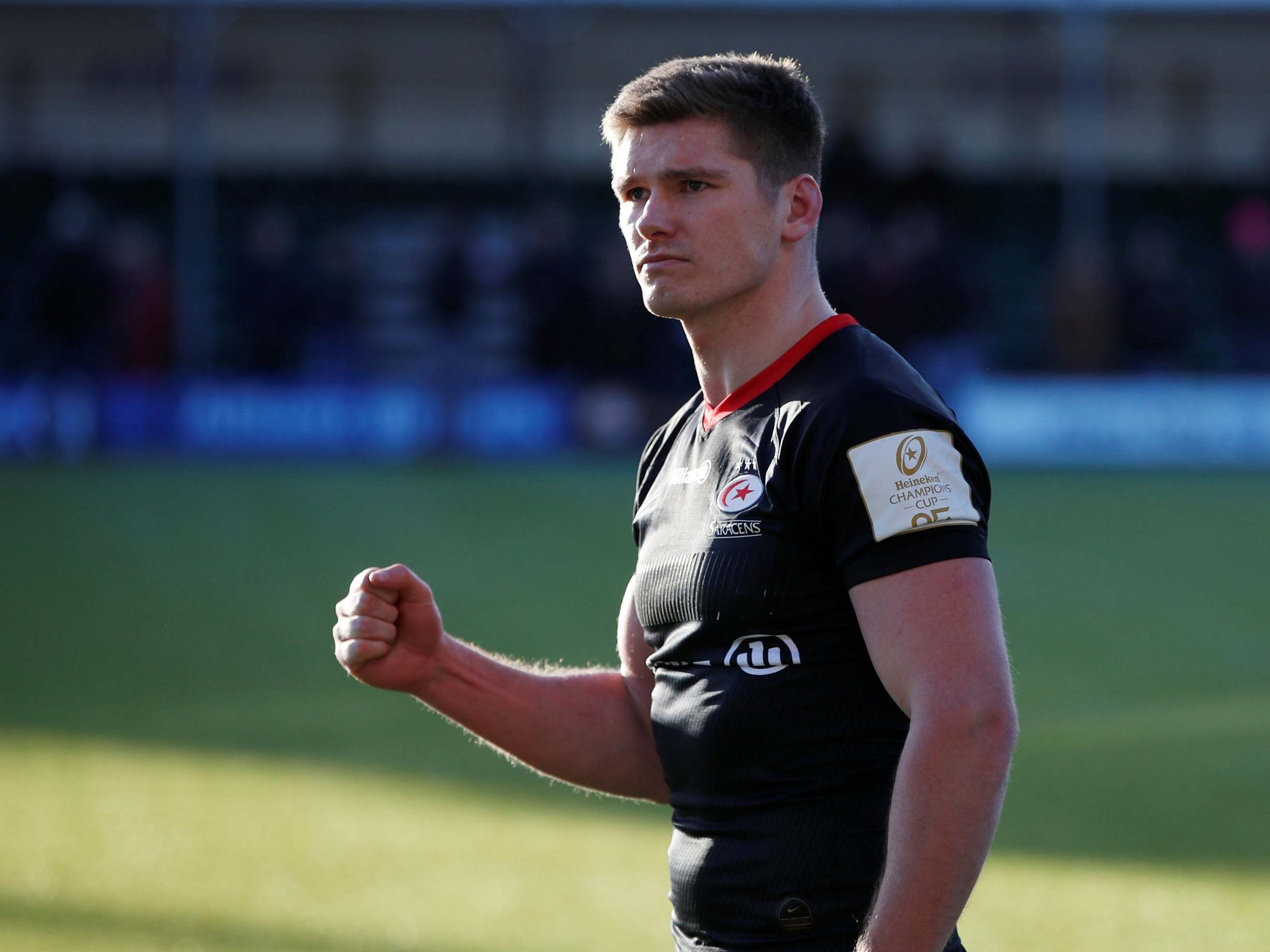 “What we would have preferred from the start was a lot more dialogue and understanding which is what seems to be happening in football currently.

“They are not just saying ‘this is going to happen’, there is instead a discussion of why it needs to happen and how it is all going to work.”

While an overwhelming majority seem content to make a sacrifice, Day, a former Northampton lock whose organisation is advising players on their legal rights, explained why a uniform approach is not necessarily the best solution.

He added: “I think the majority of players can understand why a club needs some help, but at either end of the scale – and this is me speaking – you’ve got academy players who don’t earn much money at all, and you have guys retiring at the end of the season who are going to be put in a stressful position.

“The easy thing is to just (take the cuts), and the other extreme is to say the club have broken the contract and either leave the club or sue the club which is not something we or I would advise.