World Rugby has postponed all of July’s international matches due to the coronavirus pandemic.

It means England’s two-Test series against Japan, Wales and Ireland’s tours of New Zealand and Australia respectively, and Scotland’s series in South Africa are off.

England were due to face the Brave Blossoms on July 4 and 11 in Oita and Kobe but that was shelved following discussions between rugby’s governing body, the RFU and Japan Rugby Football Union.

“While we are of course disappointed to have our two Test matches against Japan postponed, it’s the correct decision under the current circumstances,” said England head coach Eddie Jones.

“I hope all Japanese and English rugby fans are keeping safe and well and we look forward to being back on a rugby pitch and back in Japan in the future.” 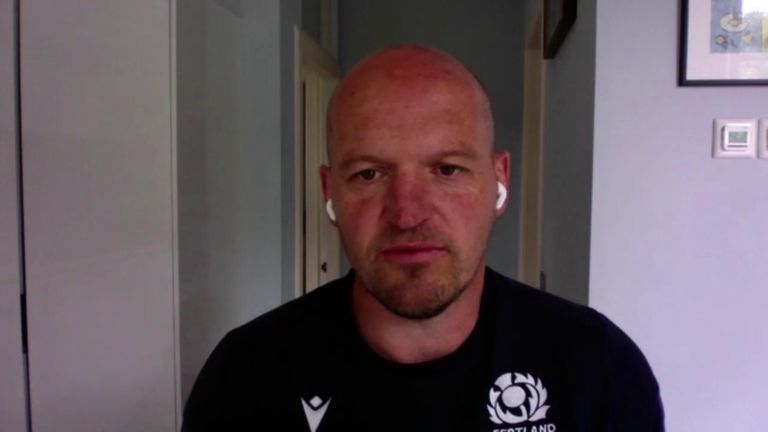 Wales were also scheduled to face Japan in Shizuoka before travelling to New Zealand for two Tests against the All Blacks.

Scotland were headed to South Africa to face the world champions in a two-Test series before playing New Zealand in Dunedin, with Ireland due in Australia for two matches with the Wallabies.

France’s series against Argentina is also off, along with Italy’s games against Canada, United States and Argentina.