Diary of a player in lockdown: Jack Nowell talks through week five

Diary of a player in lockdown with Jack Nowell… in his fifth week in isolation, the England and Exeter wing builds Lego sets, takes on a pro gamer and discusses potential mid-season moves

Exeter Chiefs winger Jack Nowell has had another busy week during the UK’s lockdown.

The government announced at least a three-week extension to the restrictions put in place to deal with coronavirus and professional rugby remains suspended.

However, the England international has remained busy building lego sets, taking on a pro gamer and keeping himself fit and healthy. In his diary for Sportsmail he also discusses the potential of mid-season moves. 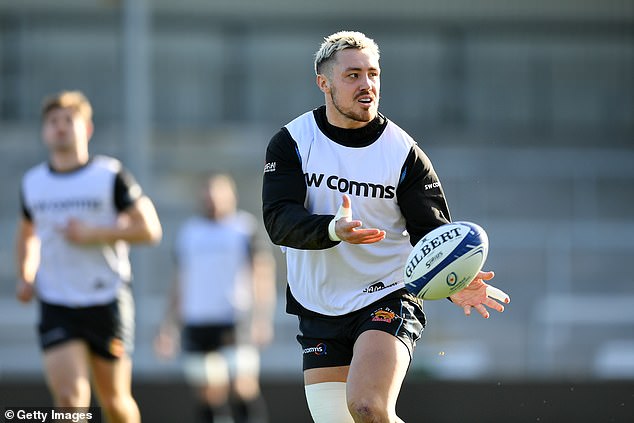 I read Gus Pichot’s ideas if he takes over as chairman of World Rugby, and loved his plan to make a new rugby video game.

The ones in the past have never been that good, at least since Rugby 08. The World League on that was amazing. I used to start with Bristol or the Chiefs in New Zealand and get them up the leagues.

A new game would be a cool way of engaging with younger fans – not just playing them, but watching the best guys play too.

Us rugby players might get competitive over our stats, mind! I’m not sure what my top attribute would be – is beating the first man a stat?!

I haven’t had too much time off this week – it’s been full-on! But when I have I’ve been making new Lego sets I got for my birthday. I was given a motorbike, and a few other bits – when I was injured a few years back I got into Lego which is ideal to keep me busy.

Aside from that, Zoe got me some Birkenstocks too which will be very nice in summer. I ordered some more fruit and veg too, and got a ridiculous amount! I’m trying to cut out carbs a bit so I lose a bit of fat… although I did have a curried turkey burger today and slow cooked a beef shoulder! 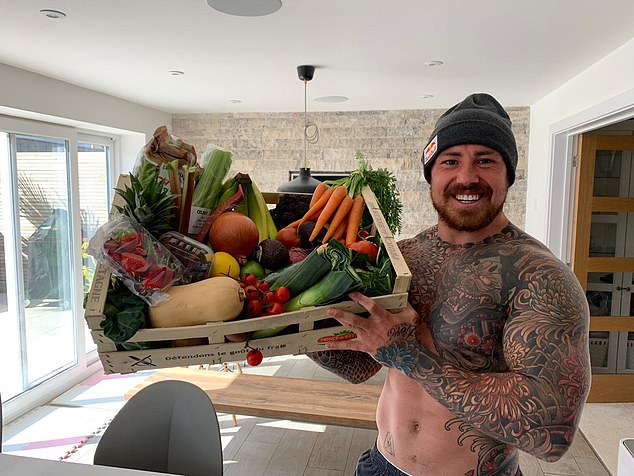 The Red Bull challenge this week was a one-leg pistol squat, so I had to sit out as I’m not sure my knees and ankles would allow me to do it.

Hopefully it doesn’t dent my ranking overall! Generally I’m feeling good though, and am still running on the back pitches.

We’re probably training harder now than I would be if I was playing – more running and more weights – but people don’t quite understand what 80 minutes of rugby takes out of you, and then the recovery too.

That first game back is going to be a big shock. And we won’t be able to go from this to playing on a Saturday all of a sudden. They’ll have to be build-up of training as you don’t want to pick up injuries. 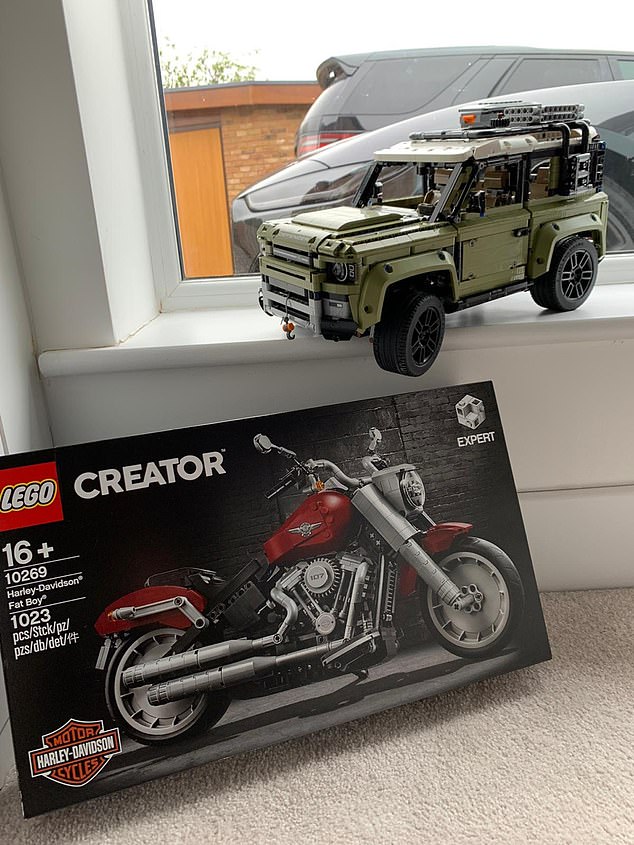 I saw reports about the contract situation, where boys might have to move clubs mid-season.

It’s not set in stone yet, but it would be a shame if the likes of Sam Hill and Nic White left us before the end of the season.

I’m pretty sure they’d like to stay with the team they started with. Nic has openly said he’d love to win the Premiership and Heineken Cup before he leaves to go back to Australia. It’s out of our hands unfortunately.

The government confirmed we’re locked down for three more weeks – to be honest we weren’t too shocked.

Rob Baxter had structured programmes in case the lockdown went on, so we had organised new strength & conditioning and physio sessions for home already.

Luckily I don’t know anyone who’s had symptoms – down in the South West we are a little less affected, so touch wood it stays that way. The one thing I’m really missing is the craic with the lads in the dressing room. 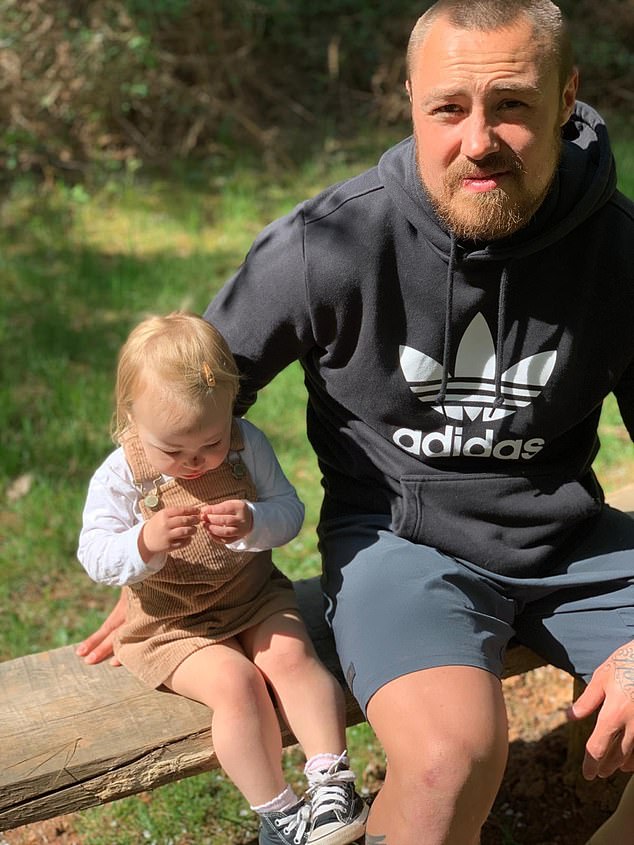 I played a FIFA game against a professional player, Ryan Pessoa, who represents Manchester City tonight. He beat Sergio Aguero a few days before, so it’s a bit weird that he then played me!

I played with Man City and went for the dirty tactic straight away of parking the bus, but it didn’t work!

Funnily enough he went to Exeter University – he’s a cool guy. I was picking his brain about it; it’s a full on job for him and he keeps fit, works on his reaction speed and makes a living out of it. It’s a different world to gaming I hadn’t seen before!

With the new baby eight weeks from arriving, me and Zoe start preparing a room.

As I said last week we don’t know the gender yet, so we’re keeping it neutral. Whites, blacks and greys! Luckily we’ve got a lot of clothes left from when my daughter Nori was born so there will be some hand-me-downs going.

I FaceTime my Mum every day to keep in touch, but largely she just wants to see Nori!