Eddie Jones is considering a shake-up of England’s leadership by introducing co-captains.

With skipper Owen Farrell away with the Lions, Jones must select a stand-in for this summer’s Tests against the USA and Canada.

‘We’ve decided on a leadership team and once players come into camp we’ll talk to them, weigh up how they would handle responsibility,’ said England’s head coach. 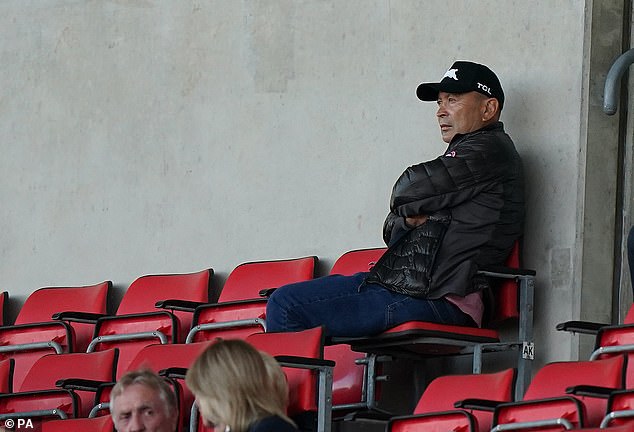 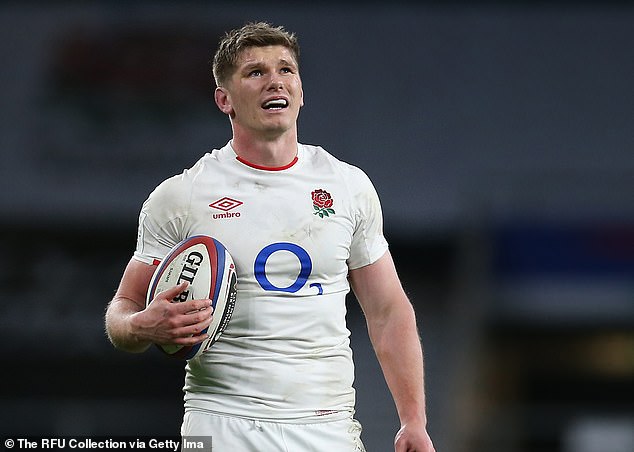 ‘Is one captain the right thing for a modern team these days? That is a question we are asking and we want to find the solution. We’ve seen in domestic teams they have gone to co-captains and I can remember with the Brumbies (in Canberra) we had one captain and four vice-captains and people asked why. So we are looking at some ideas and will confirm when we get face-to-face.’

Jones revealed that he will not travel to South Africa this summer to watch the Lions series, as no special dispensation will be granted.

‘South Africa’s on the red list. For me, it’s impossible, I’ll just be watching on TV. There’s no special dispensation unless you’re involved with the Lions. It’s not on my hit list and I don’t feel like another two weeks in quarantine.’ 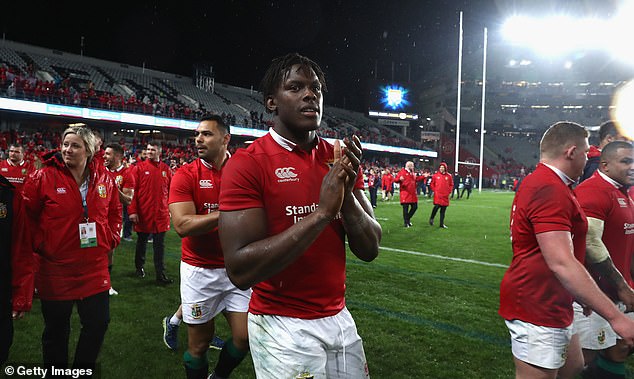