Eddie Jones was on Wednesday night considering handing a first England start to Max Malins in the No 15 jersey.

Sportsmail understands that Malins, the skilful 24-year-old, has started at full back in training this week and Jones will make a decision on Thursday morning. 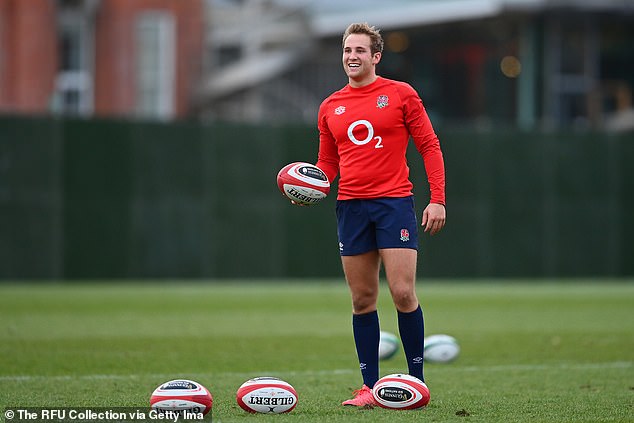 He is considering changes to galvanise England’s campaign against the tournament favourites. Hooker Luke Cowan-Dickie and lock Charlie Ewels are also pushing for a place.

Jones has come in for criticism recently for remaining loyal to a core of senior players. There has been a perception of certain senior players becoming untouchable — a notion ruled out by Mako Vunipola on Wednesday.

‘I don’t know who these untouchables are,’ said the prop. ‘I hope I’m one of them! There’s no such thing as untouchables.

‘Obviously when you are the captain, as Faz (Owen Farrell) is, there is a perception that he is undroppable — but there is no such thing as that. Eddie will do what’s best for the team. Nothing is taken for granted here. Eddie is not afraid to make big calls.’ 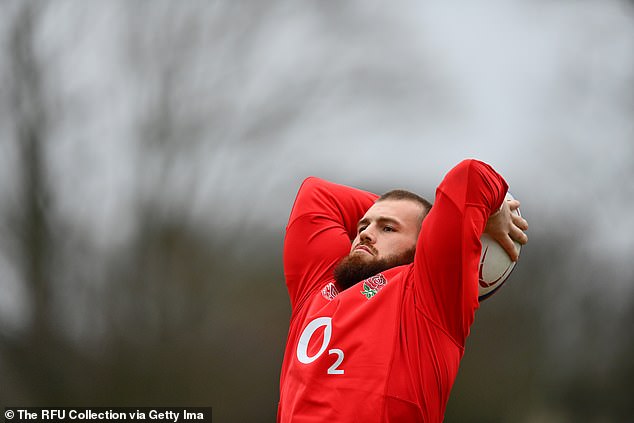 Ben Youngs says it was an ‘easy decision’ for England players to vote in favour of everyone in the 28-strong squad getting an equal share of the £2.1million pot in place for the Six Nations.