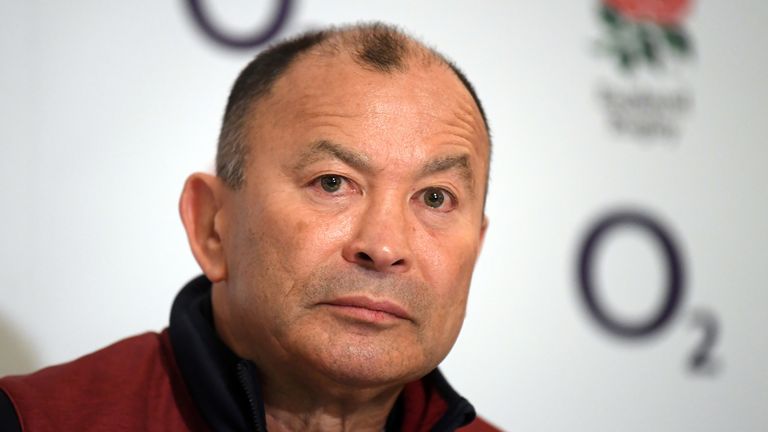 England head coach Eddie Jones is set to sign a new contract which will keep him in charge until the 2023 Rugby World Cup in France.

Jones, 60, is currently contracted until July 2021, but has been in discussions over his future since losing the World Cup final to South Africa in 2019.

Jones is the highest-paid coach in international rugby, with a salary of around £750,000.

The RFU are expected to make an announcement on Thursday. 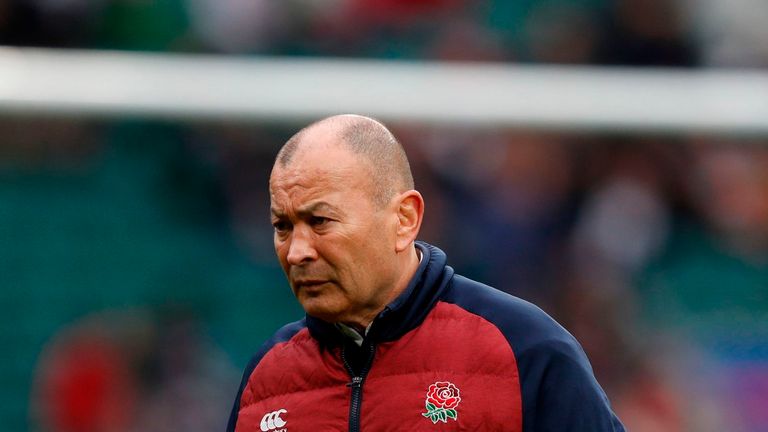 Jones could surpass World Cup winner Sir Clive Woodward as England’s longest-serving boss if he does stay in charge until the World Cup in 2023.