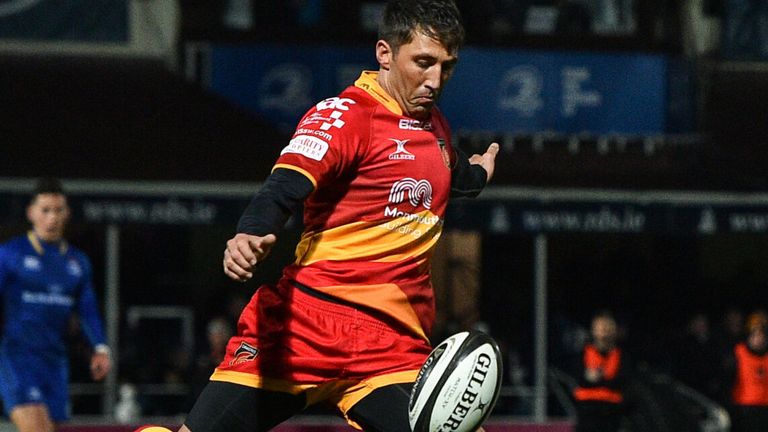 Even at the age of 39, he will be considered for the end-of-year World Cup, which is being held in England.

“When you speak to the Welsh players, it’s amazing how much they hold him in high esteem,” said Kear.

“He obviously was a great and, should he be able to come somewhere near that, he would obviously have to come under consideration. 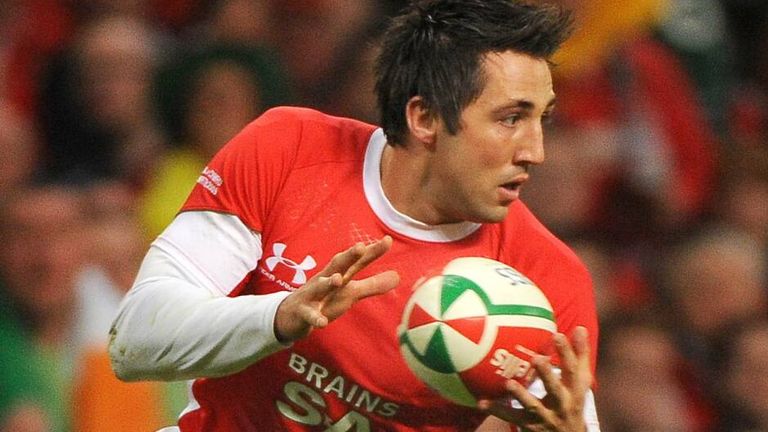 “We have some exciting players within the Wales structure, some established internationals and we’re flying the flag for people like Bradman Best and Caleb Aekins in the NRL so I think we can put a real competitive team together.

“But, if Gavin Henson is playing well enough to warrant a place in the squad, why not pick him? It certainly wouldn’t do us any harm. It would do a lot of good media-wise.”

The 19-year-old Best, who qualifies for Wales through his grandparents, enjoyed a fairytale first full season in the NRL with Newcastle Knights in 2020 and would represent a major coup, with Kear believing he is good enough to play for Australia.

“Our manager is speaking to Bradman every fortnight – it’s Bradman’s mum he is speaking with most of the time and she is very keen for Bradman to play and he obviously is,” Kear said.

“If he has a stellar season, like he had last year, he might be wearing green and gold (of Australia).

“So I’m hoping he doesn’t play quite well enough to get a green and gold shirt because he’ll certainly be welcome in a red shirt of Wales.”