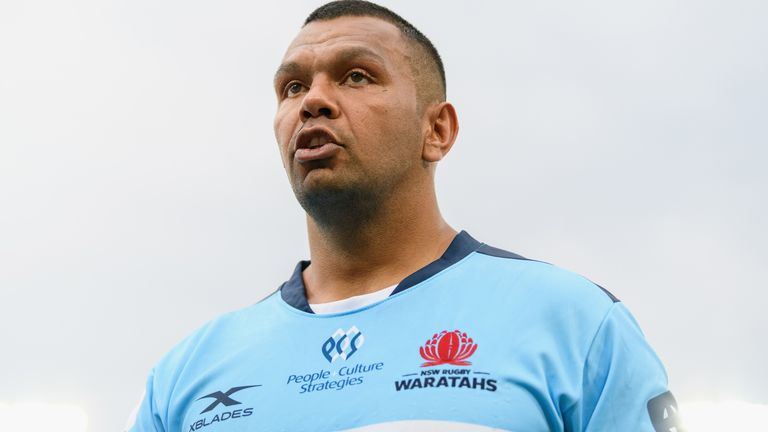 Australia full-back Kurtley Beale will join Racing 92 on a two-year deal from the Waratahs at the end of the season.

The 31-year-old, who has played 162 Super Rugby matches and 92 Tests, will also be joined by Melbourne Rebels lock and Australia international Luke Jones at the Paris-based Top 14 club.

Utility back Beale will remain eligible to play for Australia under a deal that allows long-serving Wallabies to be selected from foreign clubs.

Racing 92, who were third when the 2019-20 Top 14 season was brought to a halt at the start of March, announced the duo’s acquisition in a squad update on social media. 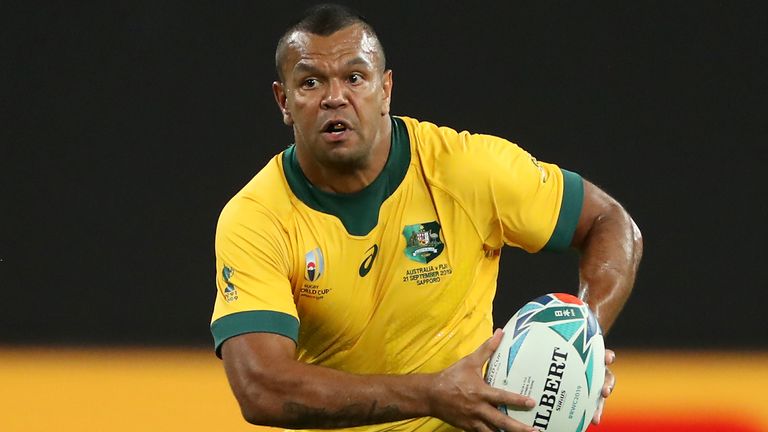 “We’ve tried to mix youth and experience in positions where we haven’t managed to pull through from our academy,” sporting director Yannick Nyanga said.

“We have two premium signings who will bring some experience and their ability,” he added.

Beale spent a season with Premiership side Wasps in 2017, while Jones spent three years with Bordeaux before he was unable to force himself into the Wallabies squad for the World Cup in Japan last year following his return to Australia.