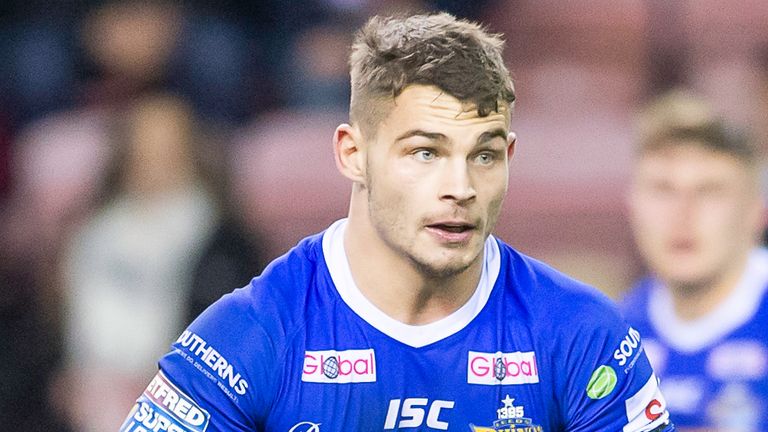 With Super League clubs speculating how to restart the campaign, Leeds Rhinos CEO Gary Hetherington had previously suggested players need to be ready to face up to three games a week.

But back-row forward Ward, who is out indefinitely with a head injury, says while there is a need to complete the fixture list, players might be hit with more injuries, and tiredness could also affect the quality of those games.

“As a player, I’d have a concern of how many games you play in a week,” the 26-year-old told Sky Sports News.

“It’s a tough game, it is a collision sport, it’s a brutal game and there’s only so many amount of players that teams have.

“So how much that condensed season would affect players and injuries and the player welfare side of it is something to think about.

“Also, there’s something to think about, about getting games done, getting those big games played.”