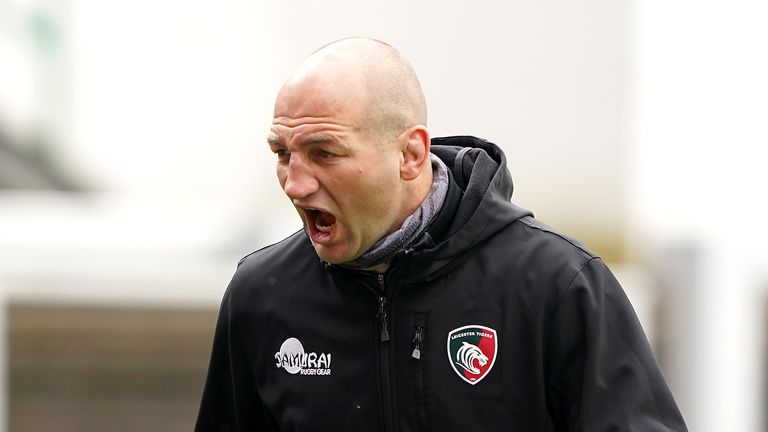 Seven months after the Tigers effectively finished bottom of the Gallagher Premiership, only staying up due to Saracens’ automatic relegation for repeated salary cap breaches, the Welford Road club have the chance to lift silverware at HQ.

It would be Leicester’s first major trophy since play-off success in 2013 but they face a side who boast an array of stars, which has enabled them to leave World Cup winners Bismarck du Plessis, Cobus Reinach and Handre Pollard on the bench. “Whenever we play any game, I want us to aim to win and that is always our objective,” Borthwick said at the captain’s run on Thursday.

“We are playing against an excellent team, packed full of talent, and we come in as huge underdogs.

“I don’t think anyone really thinks Leicester Tigers, a team who finished bottom of the Premiership a few months ago, have a chance against a club who have I don’t know how many millions of pounds worth of players and with the budget they operate off.

“But we go into the game wanting to win and I want to make sure every time we play, we put in a performance that moves us forward and is one our supporters can be proud of.”

Fly-half George Ford was influential in Tigers qualifying for Friday’s fixture with a star display in the Challenge Cup last four in only his second appearance in the tournament this term.

The England international will be up against a familiar face at Twickenham in the shape of Alex Lozowski, on loan at Montpellier from Saracens and who has not won a cap for his country since 2018.

Ford talked up the quality of the versatile back, who has impressed at 10 while South Africa star Pollard has recovered from an ACL injury sustained in September.

“They are full of world-class players, absolutely full of them,” said Ford. 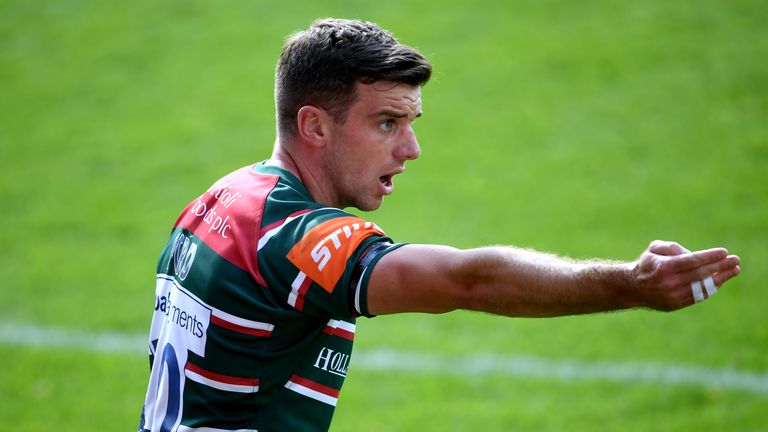 “I even look at the bench and what they have got to come on, in the second half probably, and it is World Cup-winning players.

“Obviously Loz has gone over there, I know him from playing together at England, and he is a brilliant player.

“I used to love playing with him, he is a committed guy with a great skill set and I think he is enjoying his rugby out in France, so it will take a really top-end performance from us to get over the line.”