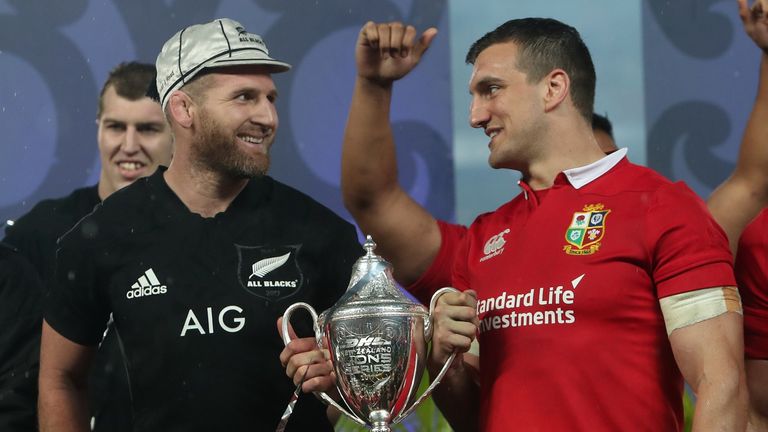 The most recent British & Irish Lions tour saw them return to New Zealand, with Warren Gatland as head coach once again and this time aiming to put one over on his countrymen.

Having suffered a 3-0 Test series whitewash 12 years earlier, this time the honours would be shared in a 1-1 series draw on the back of the pulsating decider ending all squad.

Fans were granted a behind-the-scenes look at what went on with the squad in New Zealand in the ‘Lions Uncovered’ documentary and here, we recall some of the most memorable moments… 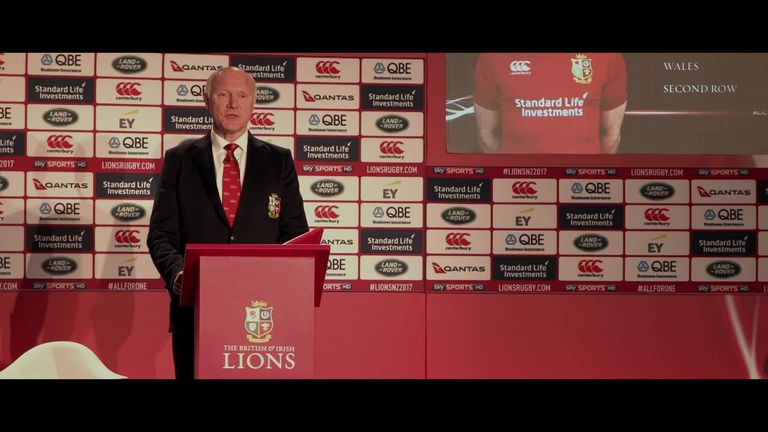 Squad announcement day is a nerve-racking time for all of the players involved as they will find out whether or not they have made the cut for a Lions tour.

In 2017, we got a feel of just what it was like for players from all four home unions as tour manager John Spencer announced the initial 41-man squad, along with hearing from George North, Alun Wyn Jones and Kyle Sinckler. 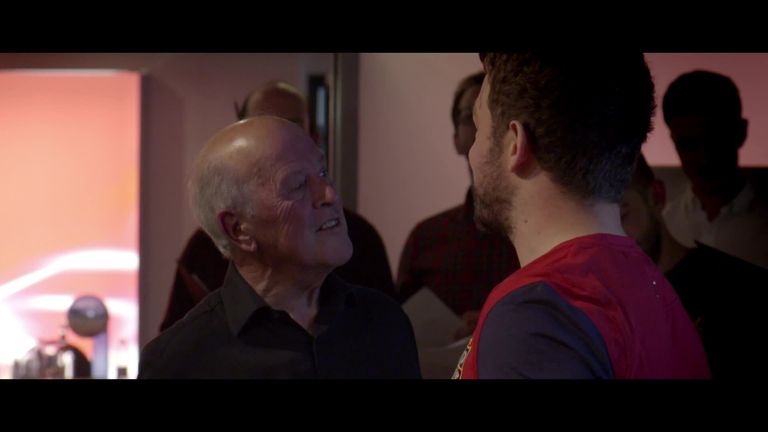 Singing songs on tour is one of rugby union’s great traditions and the 2017 Lions tour to New Zealand was no different, with Gatland informing the team they would be practising regularly.

Having picked the songs which would make up their repertoire, the squad then embarked on some practice before heading to New Zealand – with Greig Laidlaw particularly keen to show how it was done. 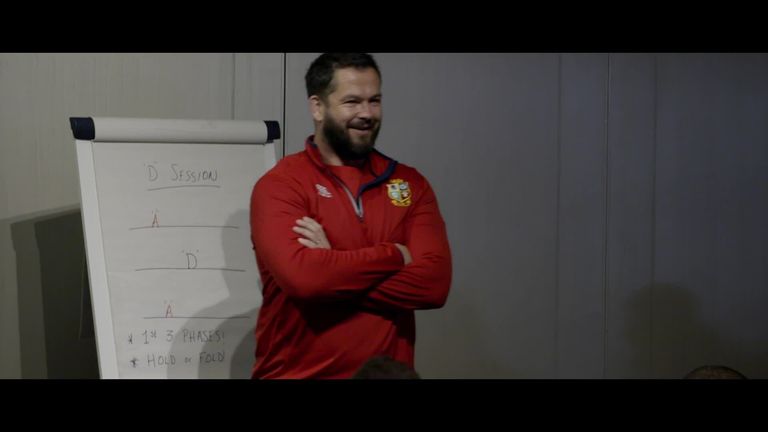 Modern technology has brought many helpful innovations, but there are times it can interfere in frustrating ways – such as when holding a team meeting.

Andy Farrell found that out when he was talking about players coming to him for extra training sessions, with some voice recognition software announcing it was unclear on what point he was making. 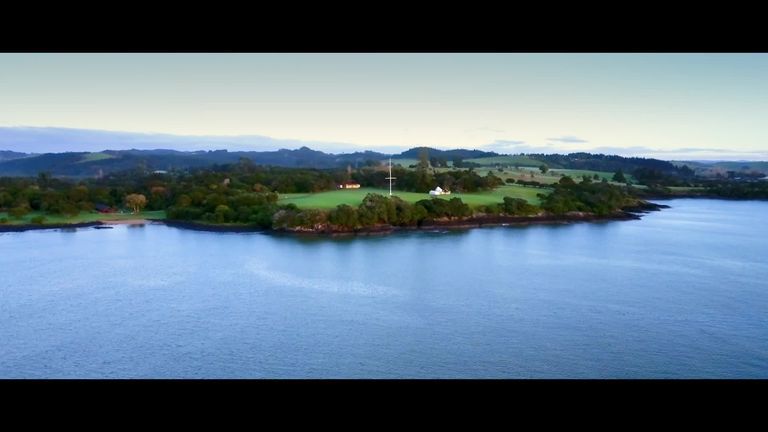 There is more than just training and playing rugby as part of any Lions tour, with the squad doing work in the community and visiting cultural and historical sites.

Few are more important in New Zealand than the grounds where the Treaty of Waitangi between representatives of the British Crown and the Maoris was signed in 1840, and the 2017 tourists were taken there where they were given a traditional greeting. 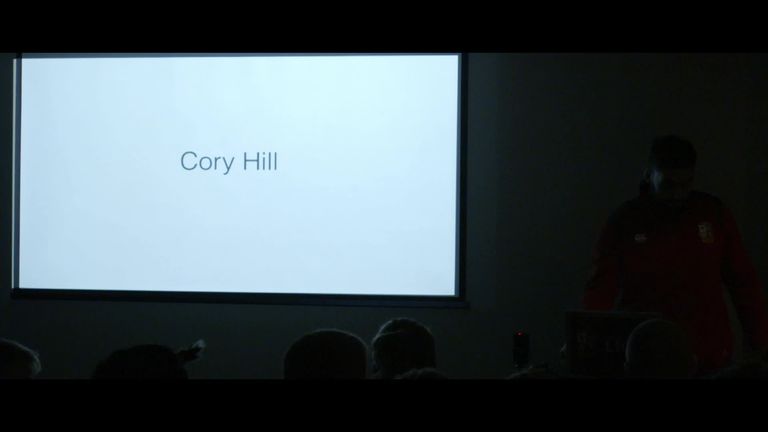 Part way through the 2017 tour, Gatland brought in six players to the squad to provide cover during the midweek games and they needed to be quickly integrated into the set-up.

They were welcomed by the players already out there with open arms and Cory Hill, in particular, did himself no harm by giving a humorous presentation about himself to the rest of the team. 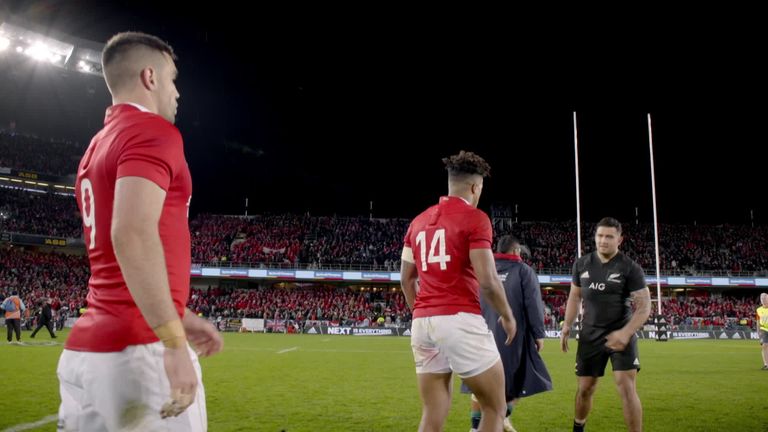 With the All Blacks taking the honours in the first Test and the Lions hitting back in the second, the series was poised for a gripping decider in Auckland.

Ultimately though, it finished 15-15 after 80 minutes of hard-fought rugby which meant the series finished 1-1. As captains Kieran Read and Sam Warburton jointly collected the trophy, the players were left with a chance to reflect on an incredible conclusion.