Mako Vunipola is delighted that Eddie Jones will lead England to the next World Cup and believes the Australian is the best coach he has worked with.

The prop has been a key figure under Jones, helping England to reach the World Cup final last year.

Jones, who took over as head coach in 2015, signed a new deal earlier this month which will keep him in the role until the end of the next World Cup in 2023.

Vunipola believes Jones allows his players to play their natural game and that he is the perfect man to lead the side forward.

“It is great for us players, to have that understanding at the helm for the next three years now,” Vunipola told TalkSport. “He is one of the best coaches I have worked with if not the best, he gives us players the confidence to go out there and play our game. 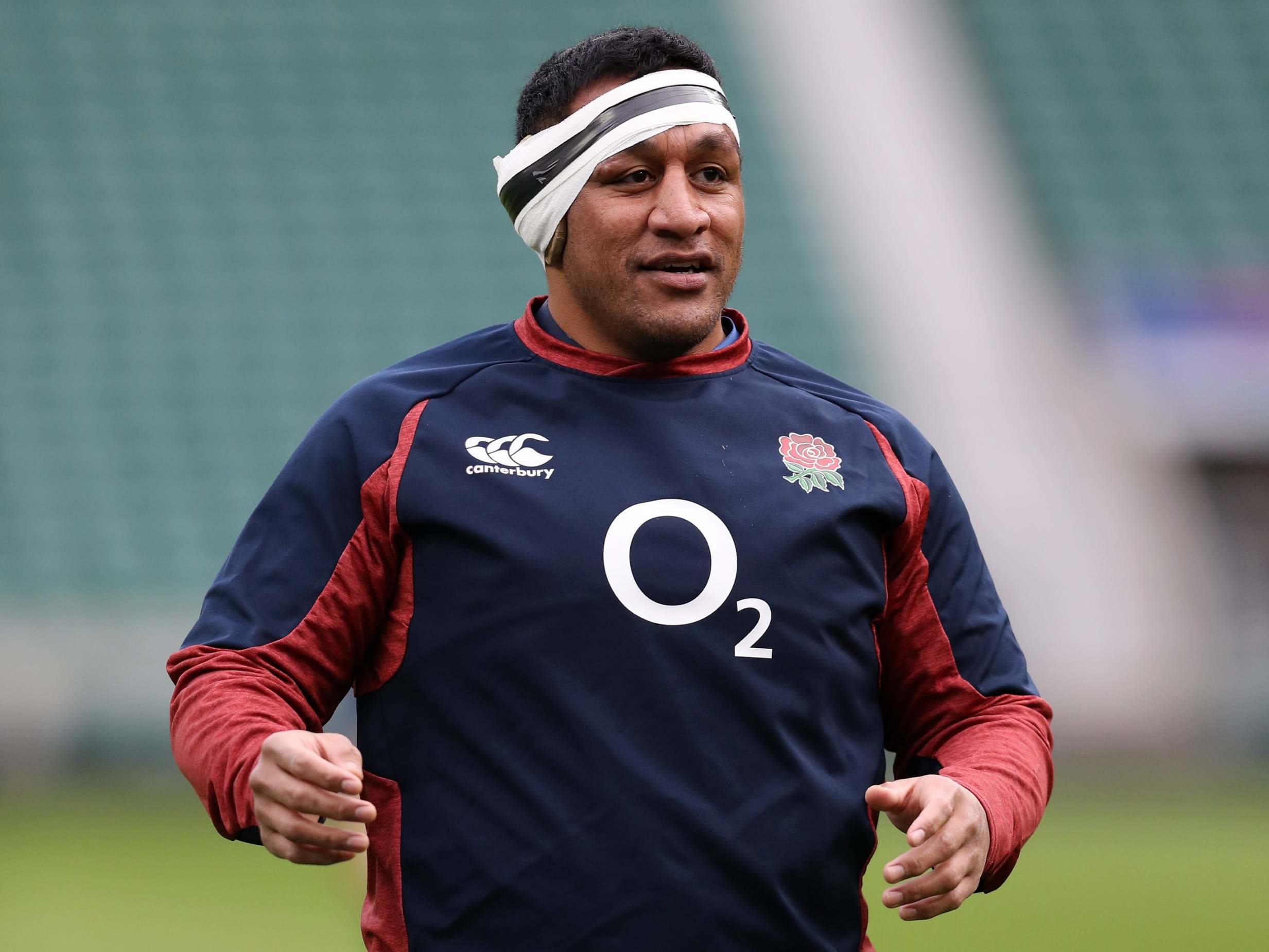 “You need the belief of the head coach, for us we just have to go out there and he makes it easy for us wanting to play for him.”

England’s charge to the final in Japan featured a battling quarter-final victory over Australia before a stunning win over back-to-back defending champions New Zealand in the semi-final.

But Jones’ side could not repeat their heroics in the final, where they were well beaten by South Africa.

“I look on it as a journey, it was an amazing journey for us,” Vunipola added. “Before the World Cup we knew that we had a chance but it was pretty much all in camp and to get to the final was a massive achievement.

“Unfortunately it wasn’t ideal in the final but we were beaten by the better team.

“You have to look at the whole six months from where we started and where we ended up and be proud to be honest.”