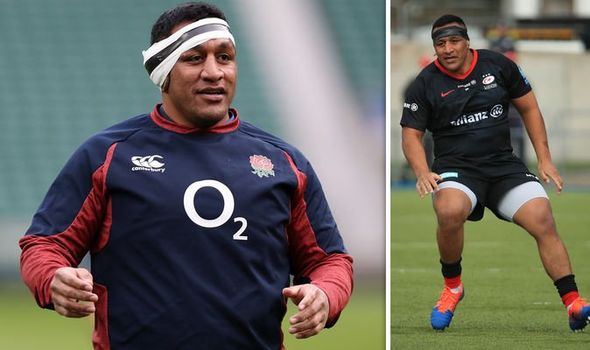 Mako Vunipola has opened up for the first time on the emotional mid-season dash to Tonga which ended with him playing for Saracens instead of England because of concerns over coronavirus. The England prop spent a fortnight in the Pacific Islands for what Eddie Jones described as “family reasons”, during which time he missed England’s Six Nations game against Ireland.

Injured brother Billy accompanied him on the journey which it turns out was to say goodbye to their dying grandmother. Or so they thought.

“My grandmother had fallen quite ill and my dad was worried that it would be it. I started thinking, ‘What is most important here’?” said Vunipola.

“Family is a massive part of Tongan culture and I decided I wanted to go to see her while she was still here. But day by day she improved until she was able to sit up in bed.

“Although she is still not 100 per cent, she is recovering well. Especially

with what is going on now, we’re just thankful we got the chance to see her.”

If her unexpected recovery sent them back to England upbeat, there was an unexpected sting in the tail when the brothers returned. 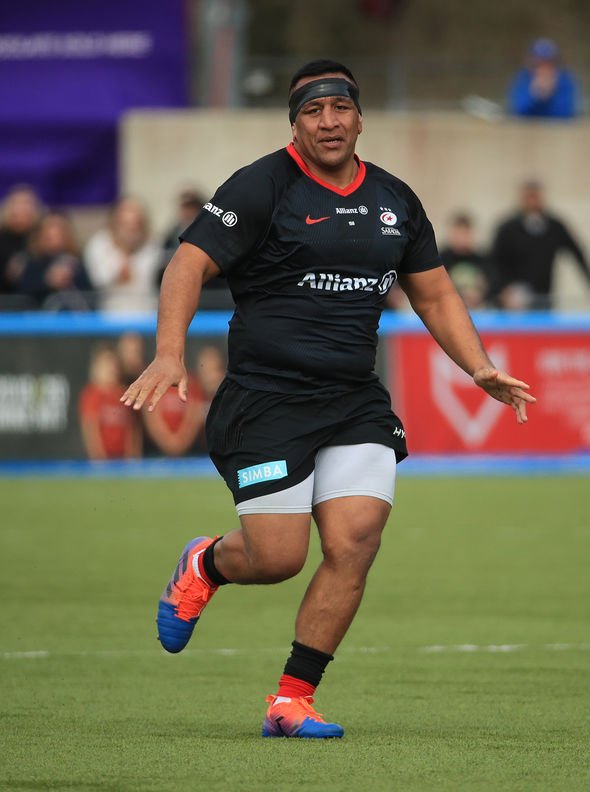 Mako made himself available for his country’s next game against Wales but was told not to turn up to their training camp for the match with medics concerned he may have contracted the virus on his way back.

The measure, criticised by Public Health England, cost him a 60th cap and was all the more perplexing as he played for Saracens the same weekend.

“I was meant to meet up with England on the Monday,” said Vunipola.

“I was getting ready to do so when I got a message from the team manager asking which route I had taken back from Tonga. I told them I had gone through Hong Kong. Then the doctor rang me and made the call.

“The doctors at Saracens gave me the test – I had nothing – and so decided that I could play for them.

“It wasn’t easy. I wanted to be involved with England. But looking back it was the right call.”

Vunipola must make a definitive decision on his club future in the wake of Saracens’ relegation.

At the forefront of his thinking is the need to stay in the country to remain available for the national team.

“Playing for England is the pinnacle and I still want to do that,” he said.