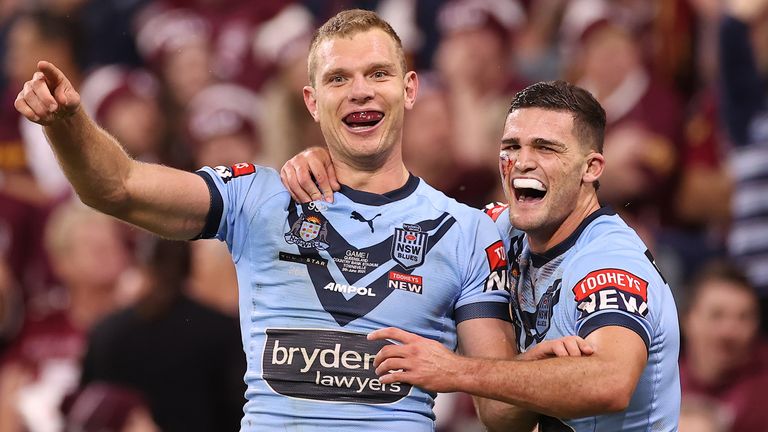 New South Wales posted 50 points for just the second time in State of Origin history on Wednesday, as a stunning 50-6 victory against Queensland in Townsville put the Blues 1-0 up in the 2021 series.

Nathan Cleary was also flawless with the boot for New South Wales, as he kicked seven conversions and a penalty, with Mitchell adding a further conversion.

All Queensland could muster was a Kurt Capewell first-half try, and Valentine Holmes’ conversion.