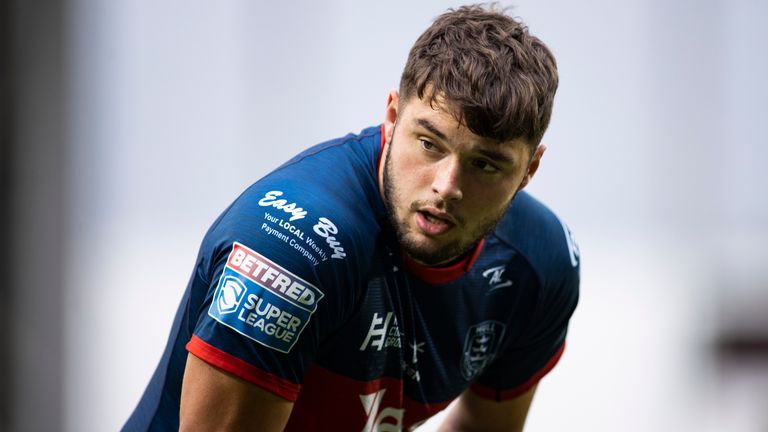 Hull KR foward Matty Storton has signed a two-year contract extension which
will keep him at Hull College Craven Park until the end of 2024.

The 22-year-old has become a regular with Tony Smith’s team since joining them from Bradford ahead of the 2020 season.

Storton has made 23 appearances for the Robins, 12 of those coming off the bench this season with the Hull KR player having switched to prop.

He said: “I’m over the moon. It was a no-brainer really when I got approached by the club to sign the extension – I snapped their hand off.

“All the coaching staff believe in me. It was an easy decision.

Smith added: “Matty’s doing a good job for us at the moment but we know his best years are still to come. I think he’ll really kick on and shine in the following seasons.

“I’m looking forward to working with Matty for the next three and a half years.”

Rovers’ 26-14 win over Wigan leaves Smith’s side fifth overall in the Super League after 14 matches played so far this season.