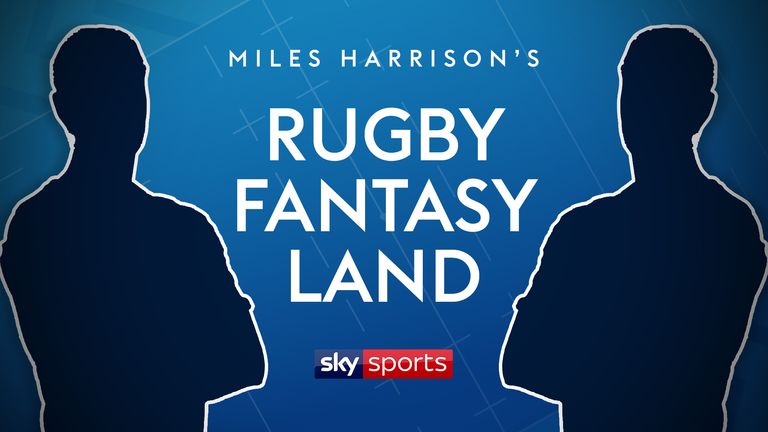 Tune in for the eighth instalment of Miles Harrison’s rugby fantasy land XVs as he picks a pre-1994 Golden Oldie openside to take on a ‘Young One’.

These are teams with players who raise the spirits, ones that get you out of your seat. This could be down to their flair, skills and speed or because of their power, strength and physical presence.

These fantasy teams are not claiming to have the very greatest players in their positions although in all cases they are inevitably truly great players, the selection is about making sure that these teams would play the most amazingly entertaining rugby that the selector could possibly dream of. 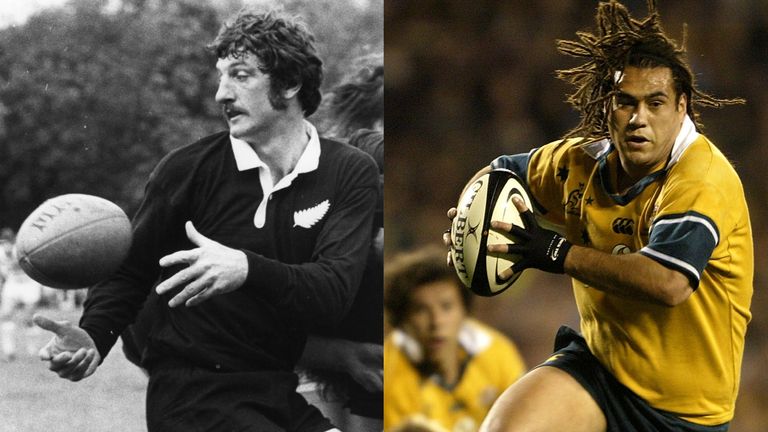 Next up, it’s the openside flankers. Graham Mourie: One of the great All Black captains of the late 1970s and early 1980s, he finished having played 21 Tests for the All Blacks between 1976 and 1982, but featured in 61 matches – 57 of which came as captain.

And opposite him is former Wallabies back-row George Smith. He picked up 111 caps for Australia between 2000 and 2013, starting 93 of them and captaining the team in seven Tests. Would have ended his career as the most capped all-time player in world rugby if he had remained in Australia.

I hope you have a great trip to Fantasy Land and that, at least for a moment or two, it takes your mind off what’s happening in the world at this time. Stay safe and healthy, Miles.

7. Mourie – Back in the day I went to see the All Blacks when they came to play the Midlands at Welford Road. I watched in wonder as their captain, Graham Mourie, seemed to totally run the game from the back-row.

He not only knew exactly what had happened but appeared to know exactly what was going to happen and would therefore be perfect for this match, indeed any match. He was an all-action player and a role model who made a massive impression on me then and it has never gone away.

The Young One: George Smith

7. Smith – When he burst on the scene, George Smith looked old before his time, a total natural and made for Test match rugby.

Then, in his more advanced playing days, Smith became the player who defied ‘old age’, still running around the field like the kid we first saw at the turn of the century. At all stages of his career he has been thrilling to watch. Game awareness, breakdown abilities and an engine that any team would love to have on board. 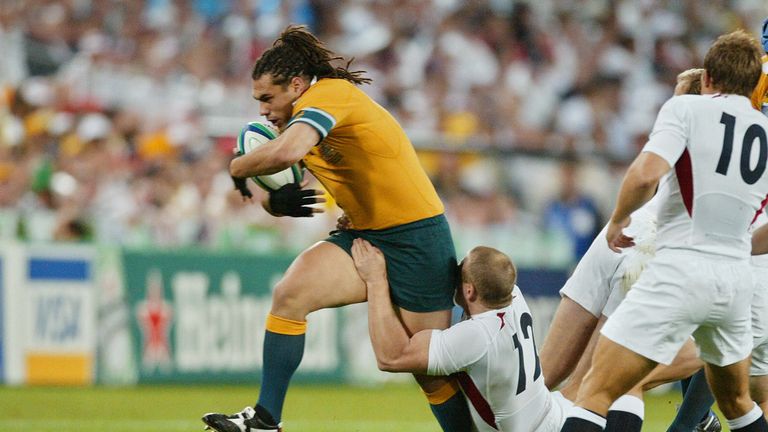 Selection is by its very nature a very personal choice and, coupled with that thought, is the fact that you can’t look back over all the years and not miss a few. This is where you come in. I want your selections and for you to tell me who I might have missed and exactly why you have made your choices? @skysportsmiles