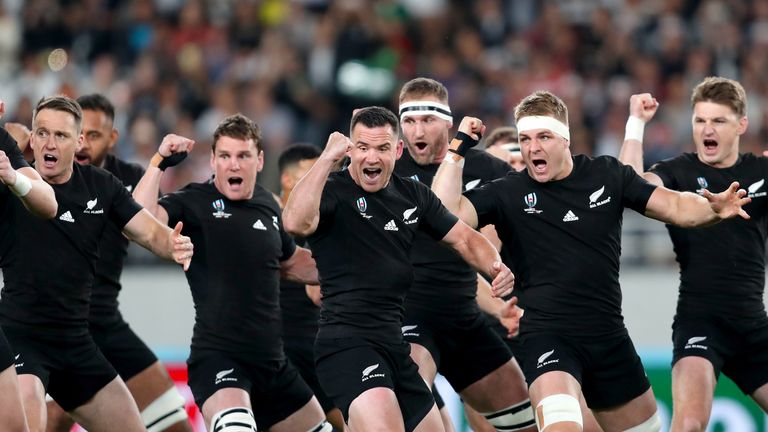 New Zealand’s 26 provincial unions have unanimously approved the sale of a 12.5 per cent stake in the commercial arm of New Zealand Rugby (NZR), including the All Blacks, to U.S. private equity firm Silver Lake.

The NZ$387.5m (£202m) deal, which values NZR’s commercial rights at $2.23bn (£1.6bn) still needs to be approved by the New Zealand Rugby Players’ Association (NZRPA), who have expressed reservations about the deal.

The equity deal would mean that for the first time in more than 115 years, the All Blacks would not be wholly owned by New Zealanders.

“We are thrilled that our Provincial Unions … have recognised the importance of private equity in driving commercial revenue and enabling investment to ensure rugby thrives and survives into the future,” said NZR’s outgoing chairman Brent Impey.

“Today’s vote for Silver Lake represents a transformational opportunity for our game and one we must grasp.”

NZR, who also announced an operating loss of NZ$18.7m (£9.8m) at Thursday’s annual general meeting, has promised grassroots rugby a cash windfall if the Silver Lake deal goes through.

The NZRPA, backed by All Blacks captain Sam Cane, had written to NZR in January saying they would block the sale, citing concerns over a loss of control and the risk of “cultural misappropriation”, according to New Zealand media.

NZRPA chief executive Rob Nichol said on Thursday the union had put negotiations with NZR on hold “for a few weeks”.

“Between us, we need to resolve what the collective [agreement] will look like beyond this year in order for the players to respond to NZR’s request for approval of the proposed Silver Lake transaction,” he said.

Impey said it was disappointing the players’ union had not consented to the deal. “The game has to change, and Silver Lakes capital injection would allow us to re-imagine rugby and invest in the areas of the community game that need it most,” he added.

“The players are a critical part of this journey … We hope the NZRPA will realise the significance of the opportunity in front of us and will continue to work toward an agreement in coming weeks.”

Silver Lake, mostly invests in technology companies and has over $79bn (£57bn) in assets under management.

In 2019, it paid $500m on a 10 per cent stake in the City Football Group, which owns Manchester City and other teams around the world.