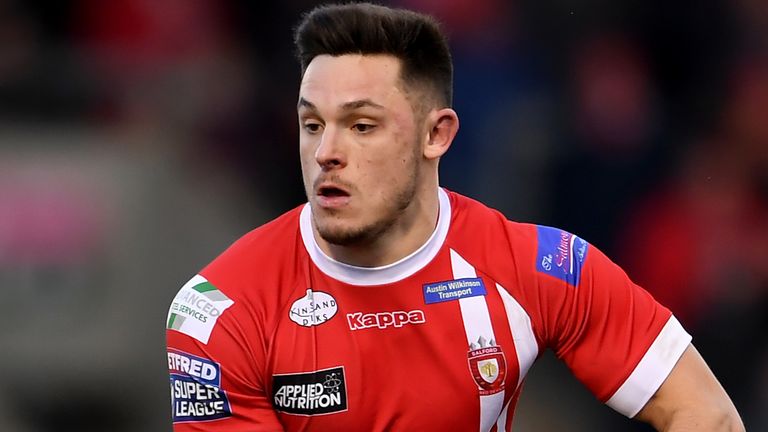 Salford Red Devils say they are “extremely disappointed” after full-back Niall Evalds announced he would join Castleford from next year.

In a statement on Tuesday, the Red Devils said they twice believed they had successfully concluded talks on an extension with the 26-year-old, only to discover he had agreed terms elsewhere.

“Salford Red Devils are extremely disappointed with the decision made by Niall Evalds and his representative, for the fullback to end his time at the club following the conclusion of the 2020 season,” the statement read.

“Following a period of negotiations during February and March, Evalds was 48 hours away from signing a new deal to stay at Salford for a further three years, which had been agreed by all parties. 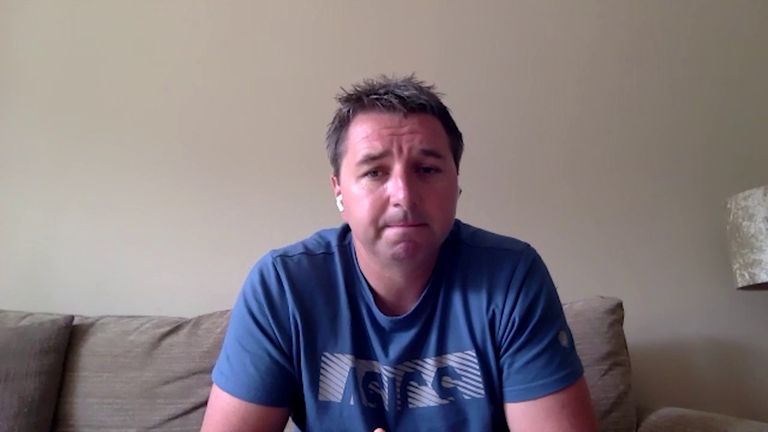 “A late request was then made for Evalds and his representative to have additional time to consider his options, which the club honoured.

“In April, further discussion took place and an offer was made. Both offers significantly increased the value on his current contract at the club, in addition to incorporating a testimonial and other benefits, which recognised his prior contributions.

“Salford Red Devils were led to believe that the deal would be successfully concluded on this basis.